BB14: Rubina Gets Highest Weekly Sum Whereas Sid Made The Most Money Of Three Toofani ‘Seniors’

The latest report by a source close to Bigg Boss 14 has shared info about the incomes of all the contenders and toofani seniors. As per the report, Rubina Dilaik is the highest-paid contender of the 14th season up till now whilst the recently evicted contender Shehzad Deol was the lowest-earning contestant on Bigg Boss 14. The deals signed by the toofani ‘seniors’ Sidharth Shukla, Hina Khan and Gauahar Khan are much higher. As per reports, the weekly based salaries of the Bigg Boss 14 contenders are as follows – 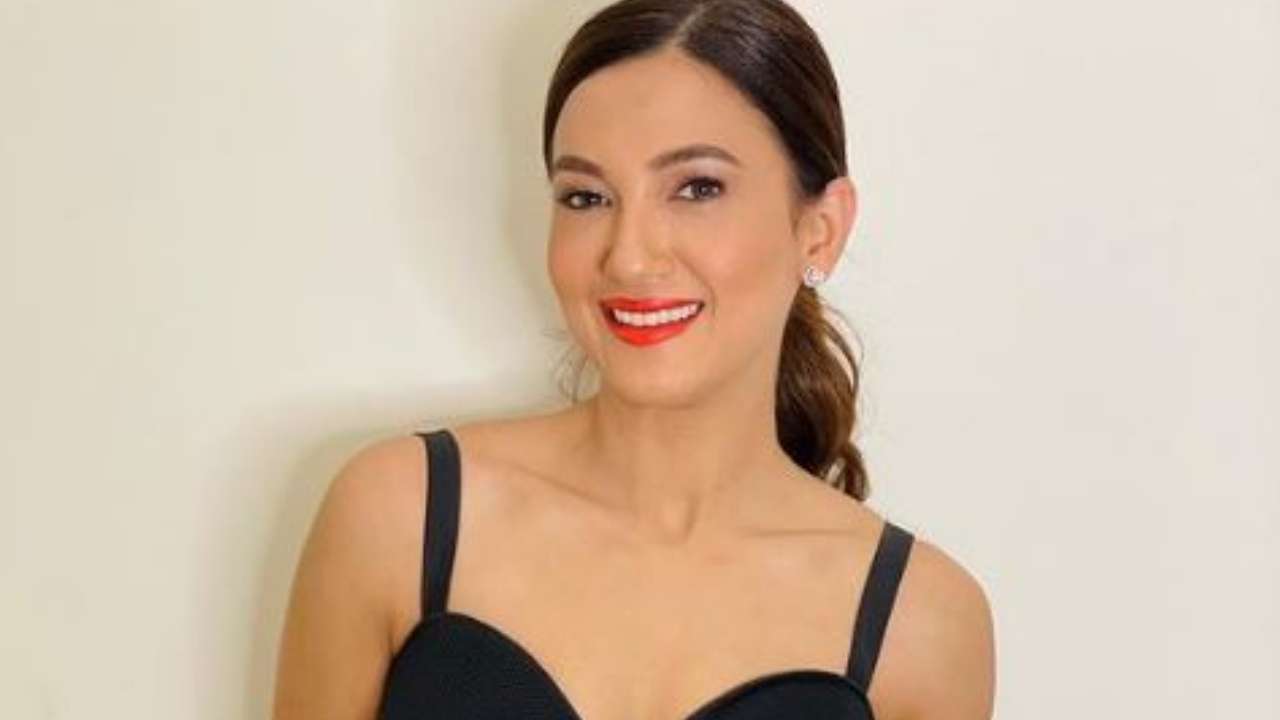 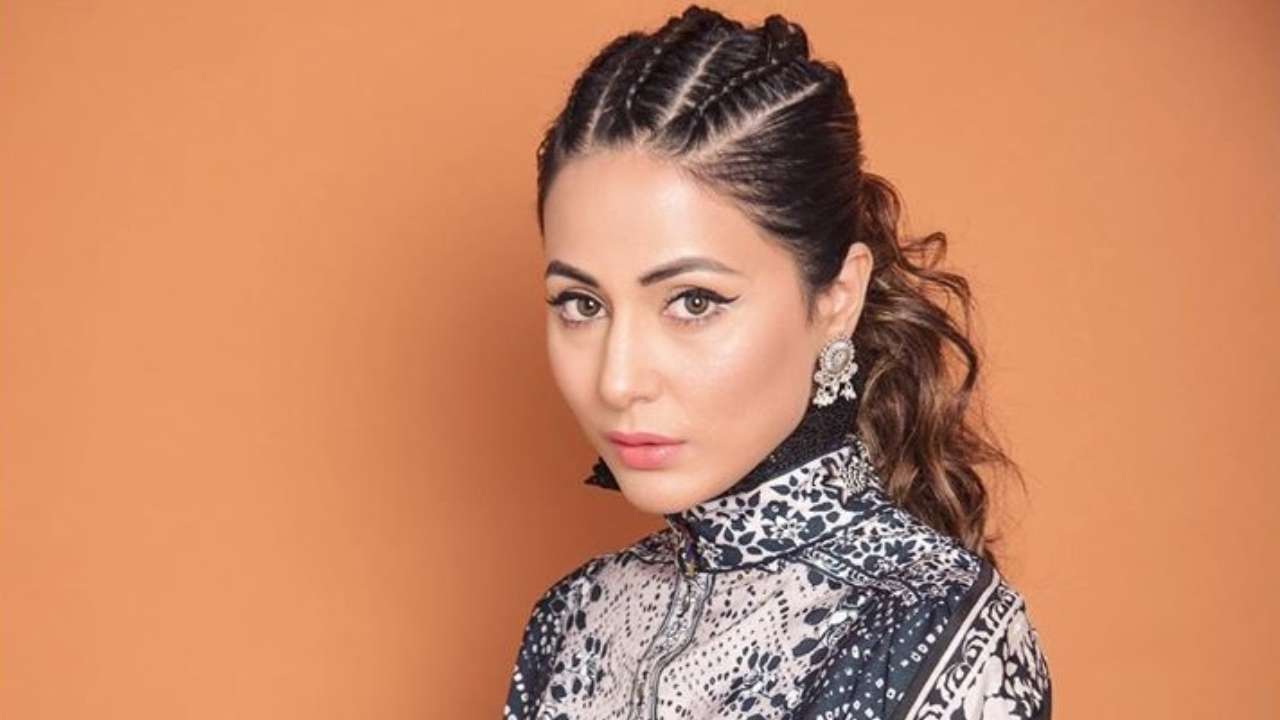 The reality show’s host Salman Khan, whose pay has augmented from the time when he joined the popular show for the very first time, had formerly declared that he said yes to the salary deduction in 2020 because of the pandemic and economic collapse.

The actor stated, “The new normal wants us to have few people on the set, but we are putting people in shifts. We are not reducing employment numbers at all. We are committing to the same number of people on payrolls, although their time on the set will be reduced by shifts.” He added that not a single person from the Bigg Boss team was offered a salary cut.