BB14’s Jasmin Confesses Her Love For Aly On National TV; Says ‘Lucky That Somebody Loves Me So Much’ In the latest chapter of the popular reality show Bigg Boss 14, the new challenger Vikas Gupta aced what he is acknowledged for. Yes, the mastermind is an expert in making people accept and confess their love kinships. When he made an entry in the controversial house, the popular star reminded the BB4’s contender Eijaz Khan that ‘someone special’ is waiting for him outside the house. And then, Jasmin Bhasin took Pavitra Punia’s name.

Moving on further, Vikas Gupta stated that Rahul Vaidya and Disha Parmar’s relationship equation is just like Jasmin Bhasin and Aly Goni’s story. Jasmin started giggling and added that they are just friends. On this, Vikas stated that the country’s people know the truth and are just waiting for their confession. He stated that it is obvious they are in love.

Vikas questioned Jasmin if she loves Aly Goni, then the popular actress responded ‘yes’. She also made a confession for the same and stated that she never denied being in love kinship with Aly Goni. Jasmin stated that they took some time to understand their feelings for one another. 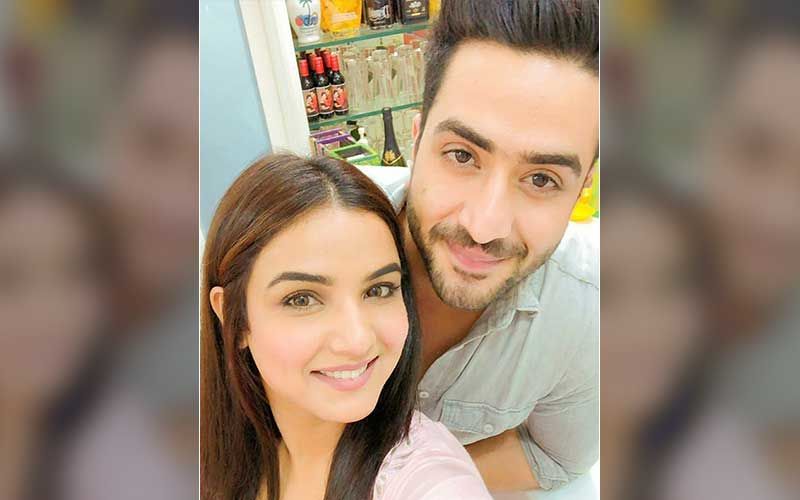 Later, when Kashmera entered BB14, she called Jasmin “mastermind.” The actress answered her in her way and said the move wasn’t a mastermind. Kashmera stated that she become fan of Jasmin’s game. To which, Jasmin Bhasin said, “Vo pyaar ke liye aaya, pyaar ke liye chala gaya, I am lucky that somebody loves me so much. usne kasam di aur mai maan gayi.” (He came inside for love and left for love. He gave me his swear, and I agreed).

Jasmin stated that she and Aly have been together for the past 3 years.