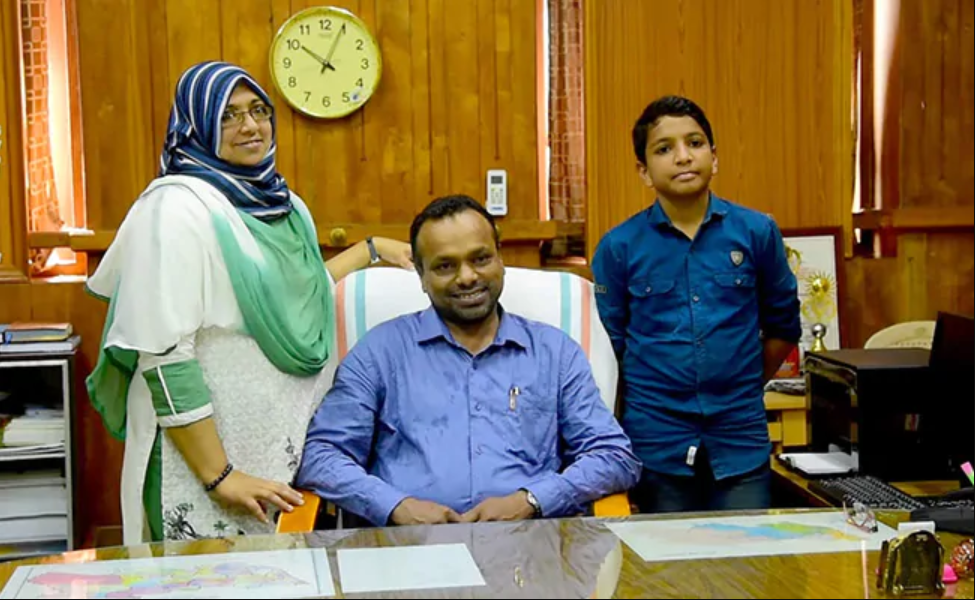 Salman Khan has become extremely active posting a slew of pictures of videos on his official social media account. In recent times, the actor becomes much active on Instagram. The actor is truly jovial with children especially his nephews Ahil and Yohan. Usually, the actor shares some of the memorable moments with his fans and followers through Instagram. Salman Khan recently recreated a bean bag moment alongside his nephews.

In the latest video, we can witness his nephews enjoying with Salman while playing the game. It seems Salman had actually invented this game for his nephews. Ahil is the son of Salman Khan’s sister Arpita Khan Sharma. On the other hand, Yohan is the son of Salman’s brother Sohail Khan. Often, Salman shares a few adorable moments with his fans.

From the video, we can witness Salman sitting on a bean bag nearer to the camera. In the background, we can see Ahil sitting on another bean bag placed behind Salman. Yohan then jumps on Ahil’s bean bag and Salman asks Ahil to jump on his bean bag. In order to understand the game, the kid required a few attempts. Salman Khan shared the cute video and captioned it as ‘Ahil and Yohan recreating the bean bag moment …’

As of now, Salman Khan is enjoying the success of his last film ‘Bharat’ starring Katrina Kaif, Sunil Grover and Jackie Shroff. Currently, Salman is pretty busy with a plethora of films in his kit. The actor recently geared up for finishing the film Dabangg 3 under the production of his brother Arbaaz Khan. Later, he will join the filming of Sanjay Leela Bhansali’s Inshallah featuring Alia Bhatt in the lead role.

Salman is also the producer of the 9th season of a dance reality show ‘Nach Baliye’. He will be seen as the host for the popular reality show Bigg Boss for the upcoming season. Salman is truly enjoying his personal and professional life with back-to-back successes and with his beloved nephews.