Bollywood beauty Bhagyashree has shared a throwback video recording on her personal Instagram profile. In the video, the veteran beauty can be witnessed shaking a leg with her darling husband Himalaya Dassani. The video recording was made in the cool surroundings of Kashmir (Bhagyashree disclosed in her caption). Bhagyashree and her spouse can be witnessed grooving to the evergreen number ‘Tere Mere Hothon Pe’ from the 1989 movie, Chandni . 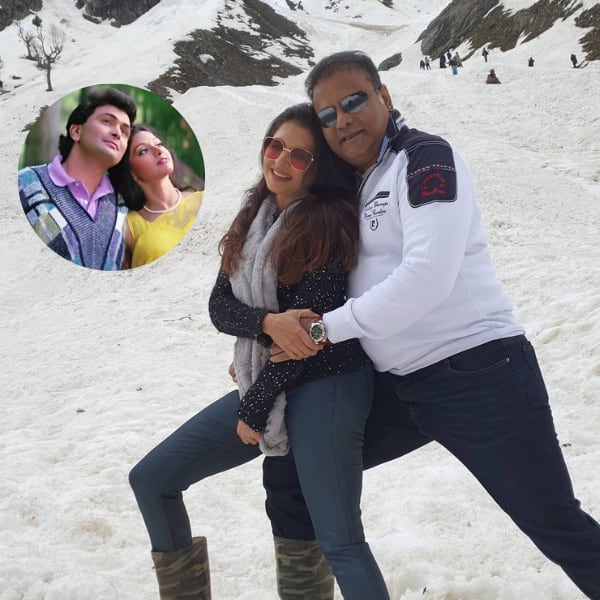 Sharing the video recording, Bhagyashree wrote: “Since it was so beautiful, we had to recreate one of favorite songs from Yash ji’s (Yash Chopra) film Chandni with 2 of my favorite artists Sridevi and Rishi Kapoor (miss them). Harassed my poor husband till he agreed to do this with me.” 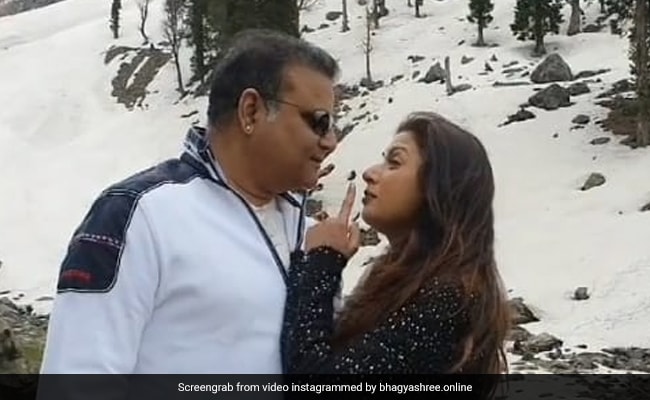 The actress tied the nuptial knot to Himalaya Dassani in a private ceremonial, in the company of her Maine Pyar Kiya co-star Salman Khan and the film’s director Sooraj Barjatya. The couple are parents to a son named Abhimanyu Dassani and a daughter named Avantika Dasani.