Actress Bhumi Pednekar and Konkona SenSharma are all set to play the lead role in the upcoming venture of Alankrita Shrivastava’s next venture. She made her mark in Bollywood with the movie Lipstick Under My Burkha. As we all know that Alankrita’s movie has gained huge appreciation from the audience and this time again with the female-centric movie it’s going to be in the limelight. 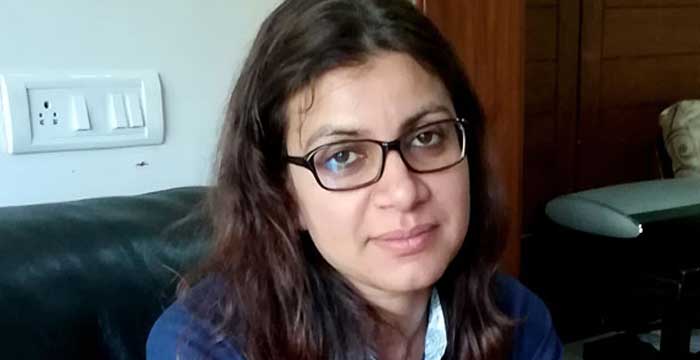 Courtesy
Now as per the reports by DNA, the makers have decided to cast Bhumi and Konkona in the lead role, and we all are aware of the acting skills of both the actresses as they have always impressed the viewers with their impeccable talent.

One of the spokesmen revealed, “Konkona Sensharma has been signed on for the other female lead’s part. The character needed to be essayed by a powerful actor, and when the think tank at the production house was discussing whom they should pitch the film to, they felt Koko (as Konkona is fondly called) would suit the part really well.” he also added, “Alankrita also wanted Konkona in the film, given that they have already worked together in Lipstick Under My Burkha last year. She has signed on the dotted line. In fact, both Bhumi and Konkona shot for the picture announcing the film earlier this week itself.”

On the work front, Bhumi will be next making her presence in the movie Sonchiriya, along with Sushant Singh Rajput directed by Abhishek Chaubey and she was last seen in the web series directed by Karan Johar, Zoya Akhtar, Anurag Kashyap, Dibakar Banerjee and co-produced by Ronnie Screwala and Ashi Dua and the film has huge cast including Kiara Advani, Radhika Apte, Bhumi Pednekar, Manisha Koirala, Vicky Kaushal, Neil Bhoopalam, Neha Dhupia, Sanjay Kapoor, Jaideep Ahlawat, and Akash Thosar. The story sheds light on modern relationships from the viewpoint of the Indian woman.

For more scoops stay glued with us!