Popular TV star Sara Khan is a big social media buff as she loves to post her images and videos to share a glimpse of her personal life with her buffs and admirers. Recently while browsing Sara Khan’s beautiful photo album on her personal social media handle, we bumped into one of her Instagram Reels in which she can be witnessed shaking to Bebo’s most popular song ‘San Sanana’ from her movie Asoka.

In her Insta Reel, the gorgeous Sara Khan can be witnessed putting on a black dress, which looks like the one Mrs. Kareena Saif Ali Khan was putting on in the original song. 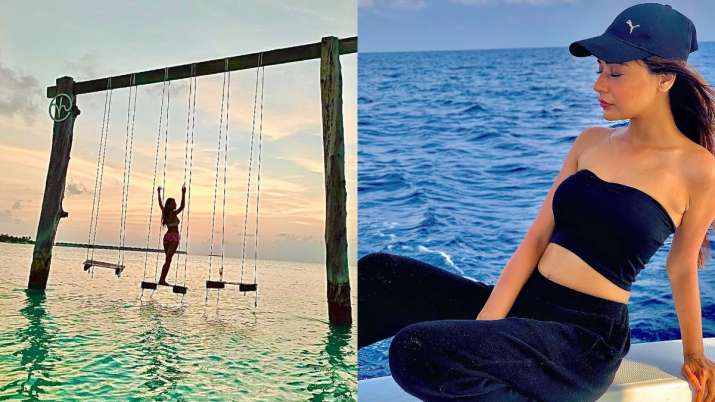 The actress turned out to be a household name with her popular show ‘Sapna Babul Ka…Bidaai’ as Sadhna and before making an entry in the entertainment world, she even bagged the Miss Bhopal title in the year 2007. Sara has also worked in the Pakistani drama ‘Tujhsey Hi Rabta’.

She took part in the super hit reality small screen show ‘Bigg Boss 4’ in the year 2010. At that time, her marriage inside the reality house became the talk of the time. 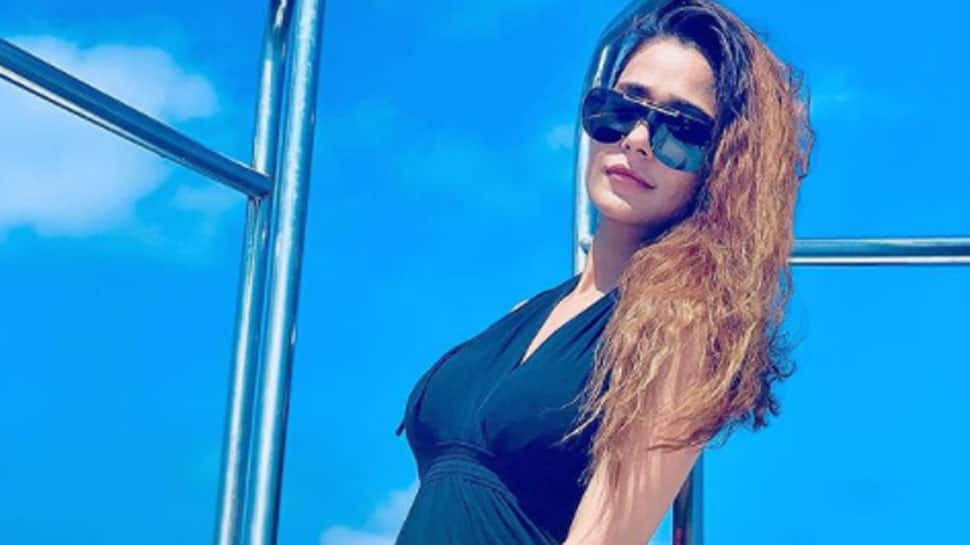 Sara Khan enjoyed a refreshing vacation in the Maldives recently. The actress went to the Maldives for a 7-day break and had a great time. “I needed a break from my busy schedule. So I took some time out and went to the Maldives with my sister. It felt great to spend time outdoors in nature’s beauty after being locked up at home for so many months during the lockdown,” said Sara.

The actress got married TV star Ali Merchant but in the year 2011, they got split up after two months during the same year.

Here are some Sara Tendulkar inspired ethnic wear for the wedding season...

Sara Ali Khan and her collection of unique clothes which pairs perfectly with her exuberant personality...

Deepika Padukone heavily trolled for her hairstyle during the screening of Laal Singh Chaddha...