Bollywood is a large industry that enhances actors’ skills like the sharp edges of diamonds, only the word “Bollywood” can make you and your dreams fly high like a butterfly. Bollywood movies are tremendously popular because of their great screenplays, providing masterpieces, and blockbuster hits creating a bright future in the dream world. This is why today’s youth dream is to be a part of this glittery world.

Here we have a list of UPCOMING TALENTED YOUTH who are going to make their debut in Bollywood.

India has been waiting for so long to watch former MISS WORLD Manushi Chhillar on the silver screen, now the time has come Mansuhi is staring in the movie “Prithviraj” with a co-star Akshay Kumar under Yash Raj Films production.

The Youtuber who has inspired millions by his masterstroke work now can be seen sharing the big screen with Amitabh Bachchan and Ajay Devgn in “MayDay“. The movie is directed and produced by Ajay Devgn himself.

check out more about him here:

She made Her film debut in the 2017 Telugu romance film with Arjun Reddy. Now she is all set to work in the Bollywood industry with co-star Ranveer Singh in “JayeshBhai Jordaar” under Yash Raj Films. The movie will be directed by Divyang Thakkar with Pandey as the lead actress.

Son of actor Suniel Shetty is all prepared to make his debut in the movie “Tadap” directed by Milan Luthria, the movie is a remake of the Telugu film “RX 1oo” featuring Tara Sutaria.

Laksh Lalwani is all set to enter Bollywood in “Dostana-2” a remake of the blockbuster movie “Dostana“, he was first seen on screen in the youth-based reality show Roadies X2 in 2015. The movie will be produced and released under Dharma Production. His co-stars in the movie are Janhvi Kapoor, while the full cast list is yet to be declared.

The younger sister of Katrina Kaif is also going to make her debut again this year with Aayush Sharma in Salman Khan’s Movie “Kwatha.”  She first made her acting debut in a 2014 film called Dr. Cabbie starring Kunal Nayyar, Vinay Virmani, and Adrianne Palicki.

Cousin of struggling actor Ananya Pandey has reported making his debut in a superhero storyline movie with Ajay Devgan, the movie is directed by Shiv Rawail, grandson of the legendary H.S. 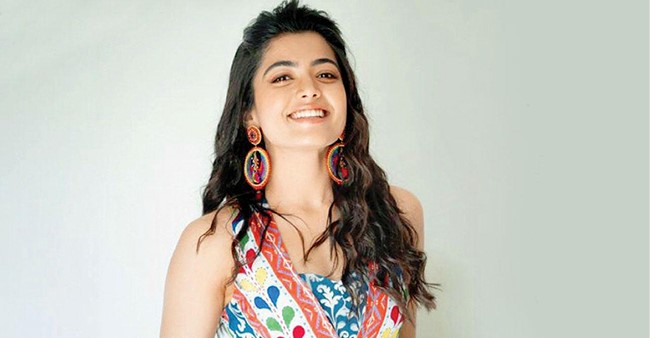