Big B To Be Felicitated With Prestigious 2021 FIAF Honor In a virtual ceremony, which is proposed to happen on March 19, veteran Bollywood superstar Amitabh Bachchan will be bestowed with the 2021 FIAF accolade by The International Federation of Film Archives (FIAF). 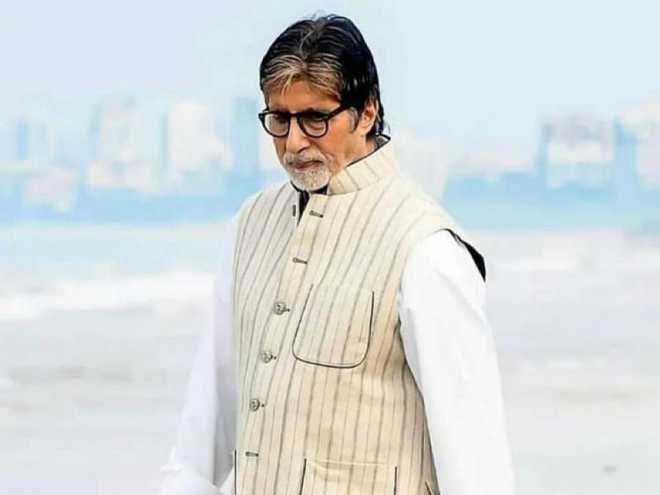 The name of the Indian screen legend got selected by the FIAF affiliate Film Heritage Foundation, which was set up by movie maker and archivist Shivendra Singh Dungarpur.

Martin Scorsese and Christopher Nolan, who share an age-old bond with the country via their connection with the Film Heritage Foundation, will virtually present the honor to India’s leading superstar for his commitment and input to the conservation of the globe’s film tradition. 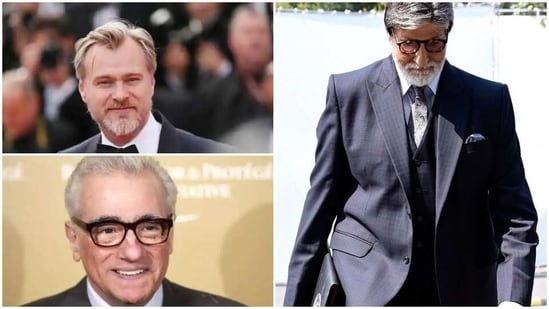 While discussing the honor, Mr. Bachchan stated that he is greatly privileged to accept this prize for a cause that the actor is sincerely committed to.

“When I became the ambassador of the Film Heritage Foundation in 2015, I realised the extent of the neglect and colossal loss of our precious film heritage and how we continue to lose more of our legacy every day. Recognising the urgency of the situation, I have been working closely with them to do everything in our power to save our films and build a movement for film preservation in our part of the world. We must strengthen the idea that film archiving is as essential as filmmaking, and I do hope that we are able to garner further support for this cause from my colleagues in the film industry and the government, to enable us to realize our dream of building a centre that will preserve and showcase our magnificent film heritage.”

Martin Scorsese also said that safeguarding cinema is a universal cause. Big B’s encouragement for preserving the Indian film legacy has been brilliant. With a profession spanning more than five decades, he is a renowned actor who has put the substantial weight of his status behind the cause of film preservation in India and the entire subcontinent.