Big B Reminisced His Filming Days During Youth, Says ‘Reached Sets Early & Kept Waiting For Others’

Bollywood megastar Amitabh Bachchan, on April 14, talked about his acting days and filming sessions when he was a young star. He revealed how he would join work on time but the remaining cast would take time to join the sets. 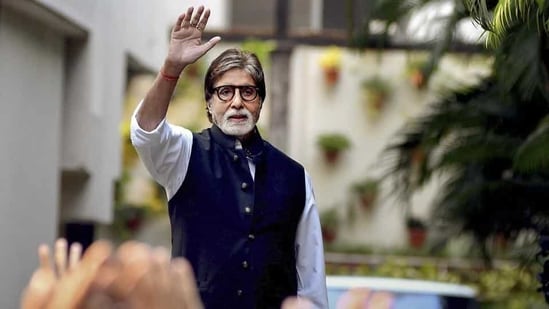 In his latest blog post, the Shenshah of Hindi film industry wrote, “The night of the before was troubled and restless and deprived of sleep .. reason .. after a very long gap took the ‘elixir of life’ a little laxe in the day and that ruined the sleep .. so to make up .. See ya .. early call in the morrow .. if permitted … wrapped .. going back .. Production guy comes up to apologise .. I ask why .. he says for keeping you waiting for long .. hahaha .. he does not know .. this is the Chandivali Studios buddy .. for the 7 am shift in my days of yore .. no one would come on set .. I was there .. and would water the compound from the gate to the several shxxting spots, while the others arrived .. no problem at all .. I can wait ..”

The dashing star shares his special opinions in his blog on a regular basis. Recently, he praised the acting and work of his actor son Abhishek Bachchan in his latest project, The Big Bull.

In order to praise his son, he penned, “Aahhh .. children shall always be in the softest of spots no matter what !! And when they do something remarkable the pride and the chest swells further .. For a Father it is ever a moment of great pride to see their ‘progress report’ prosper and do well .. I am no different from any other Father .. the mention of such always brings emotion and tears .. particularly when there is an exhibition of immense value ..” 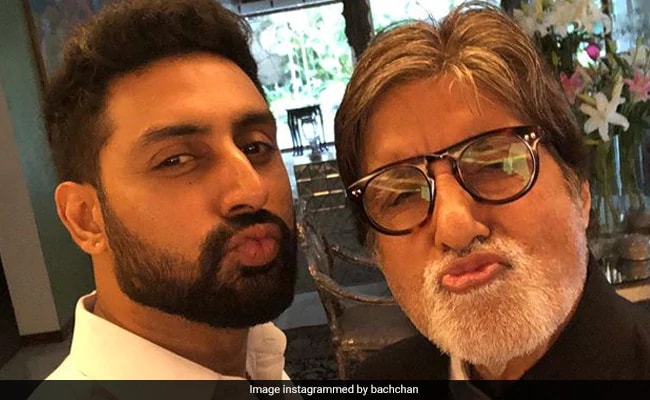 “So despite the fact that Big Bull had been seen privately within the confines of the home much earlier, the excitement of watching it when the entire world shall be seeing it at the same time, was different .. The drive back from work was indulgent .. connect mobile to Disney Hotstar .. on with the dongle for internet connectivity .. open the packet of biscuits and the aerated water and .. there he is .. my SON ..” he added.

Amitabh recently made the confirmation that he will feature in the Indian edition of The Intern opposite actress Deepika Padukone. In addition to that, he has film projects such as Jhund, Brahmastra, Goodbye, May Day and several others in the pipeline.

Abhishek Bachchan, who always takes or handles criticism in the most dignified way, wasn’t always okay dealing with a negative approach. The actor’s extensive drive in the Hindi film industry and his dad Amitabh Bachchan’s words of wisdom aided him to handle condemnation and how. In a recent interview, Junior Bachchan confessed that entering Bollywood looked like a “mistake.”