Megastar Amitabh Bachchan has shared a joke on Bollywood starlet Anushka Sharma and her cricket star hubby Virat Kohli. Big B also forwarded his “due respects” to the cutesy pair before cracking his joke on the popular social media handle. 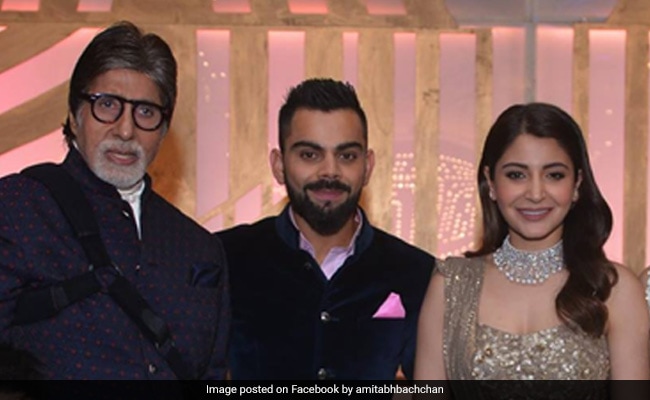 While sharing his image in a colorful sweatshirt, Amitabh penned, “Rang abhi tak utara nahin : Aur tyohar ke chutkule band nahi hue (The colours of Holi have not been washed out yet and I have not run out of festive jokes either). With due respects to Anushka and Virat ..ENGLISH. : Anushka has a huge apartment ! HINDI : Anushka ke paas Virat Kholi hai Courtesy my Ef from my Blog .. AM.”

Anushka and Virat, who got married in the year 2017, welcomed their first baby, daughter Vamika.

After receiving his first dosage of the pandemic vaccine, Big B is back to work with Ekta Kapoor’s Goodbye. Amitabh took to his blog on March 02 morning in order to share his experience. 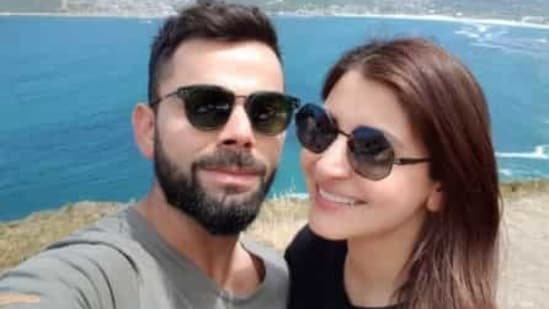 The Balaji Telefilms and Reliance Entertainment movie helmed under the banner of Vikas Bahl has gone on-floors. The movie has Amitabh and Rashmika Mandanna as the main characters. The movie’s mahurat occurred during the last week in the city of Mumbai. Rashmika has already started filming and Big B joined the film sets on Sunday.