Bigg Boss undeniably the most entertaining yet arguable and debatable show in the television industry. The show has come up with 12 seasons till now, but over the span of such long seasons, it gets entertaining as it goes contentious every time it comes up with the new season. Today, we will talk about the most bosom and close relationship the couples had in the show. Yes, we all know that almost every season of the show brought out Dearing couples and bestowed love in front of the national television.

Snuggling on the national television has become the USP of the Bigg Boss house, which helps increase the TRP of the show. Let us go through with some of the adorable duos of the show… The trendsetters as lovebirds of the show Bigg Boss Aryan and Anupama skyrocketed the shows TRP with their on-screen chemistry in the show. They officially kicked-off the trend of love stories in the house whose legacy is still carried on in the upcoming seasons.

One can never forget Rahul Mahajan’s coziness with Payal Rohatgi and proposal to Monica Bedi as it became the talk of the town. In season 2, Rahul managed to make headlines, yet again, for being touchy-touchy with Payal.

Season 4 of Bigg Boss is still remembered by us…don’t you remember, Ashmit Patel and Veena Malik’s bonding and cuddling in the show. Their love went official in the show as they were captured in many frame-worthy pictures in the show, but like other couples, they also ended their relationship in a little while. 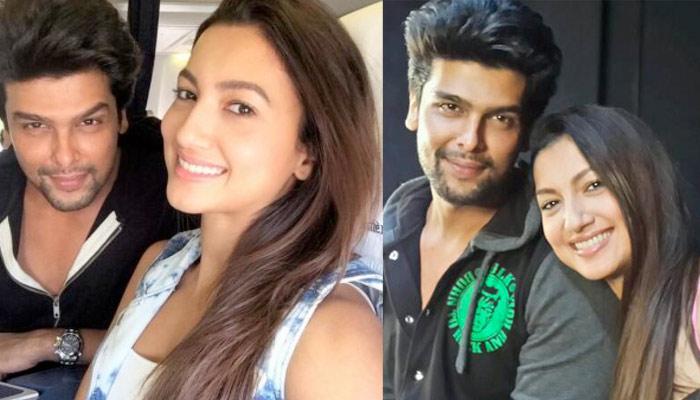 Bigg Boss 7 winner Gauhar Khan was rarely seen without her fellow mate Kushal Tandon. They were one of the most cutest couples of the show, and we all love their chemistry, but later they parted ways from each other leaving all their fans unhappy. 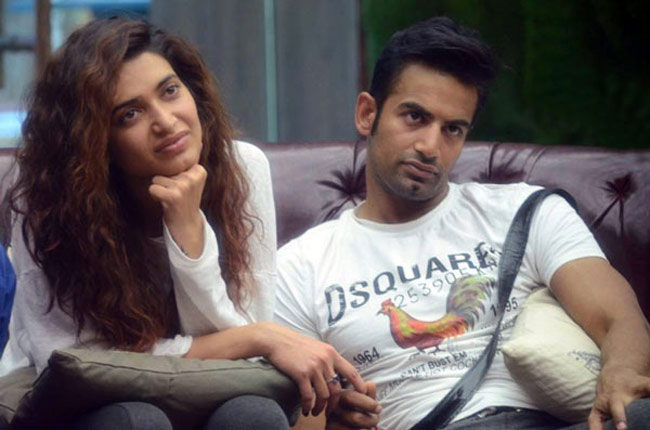 One of an adorable couple of the house, fondly called by fans as UpMa, sought a lot of attention in the house with their romance on the show. With their cuddling and cute romance, gained the TRP of the show as they manage to rise it up through their pecking and coming close in front of all. Although they became a power couple on the show giving major love goals, Karishma and Upen parted their ways as the show end up.