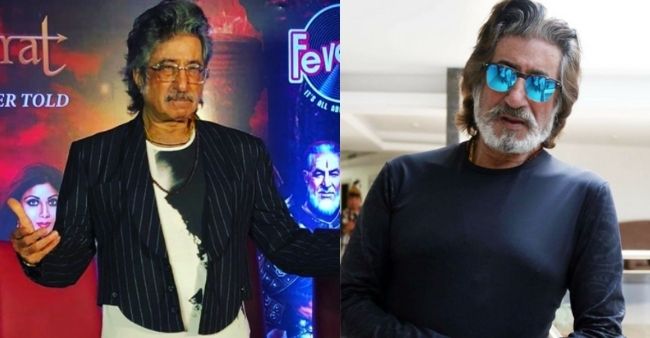 A crime reported at the Bihar police station was said to be inspired by Neeraj Pandey’s Special 26, The Akshay Kumar starer film was based on a theft at Opera House in 1987 which filmed a group of friends posing to be the CBI officers conducted an income tax raid in a jewellery shop in Bombay(Mumbai). The movie also stars Anupam Kher, Manoj Bajpayee, Jimmy Shergill, Kajal Agarwal and many more. If reports are to be believed it is said that a group of robbers executed a robbery in the same manner.

Two raiders dressed as income tax officers in blue safari suits on bikes entered Shankar Soni’s jewellery shop to conduct a raid, they asked Soni to show all the jewellery for inspection. While the owner was getting all the ornaments checked, the raiders forcefully took a piece of jewellery worth three lakhs saying that it was needed to be investigated and left the place. It was later realized by the shopkeeper that he was tugged and immediately reported to the nearest police station, it was too late by then as the thieves had already raided two shops in Koyaladeva Bazar and Hathua Bazar on the same day, which was then reported to the nearest police station by the owners, reportedly the total heist was summed up to 4.5 lakhs.  This hasn’t been the first time where a movie was misinterpreted and probably won’t be the last.