Bollywood actors that showered their staff with grand gifts

Being a Bollywood celebrity is sometimes very exhausting. It often means being in the spotlight for the most part of the day, even when the cameras may not be rolling. From filming movies to ads and attending various events, it’s more than just an acting job.

And thus, keeping up with all the demands of being a star isn’t the job of just one individual. It takes an entire team of people who work behind the scenes to make our favourite star’s life seamless and a whole lot extra glamourous.

That’s the reason that stars are often seen giving a lot of credit to their team, it’s because they deserve that and more. More than a few times we have seen Bollywood stars expressing their gratitude towards their service and hard work. Let’s take a look at Bollywood actors who showered their staff members with extravagant gifts as a token of appreciation. 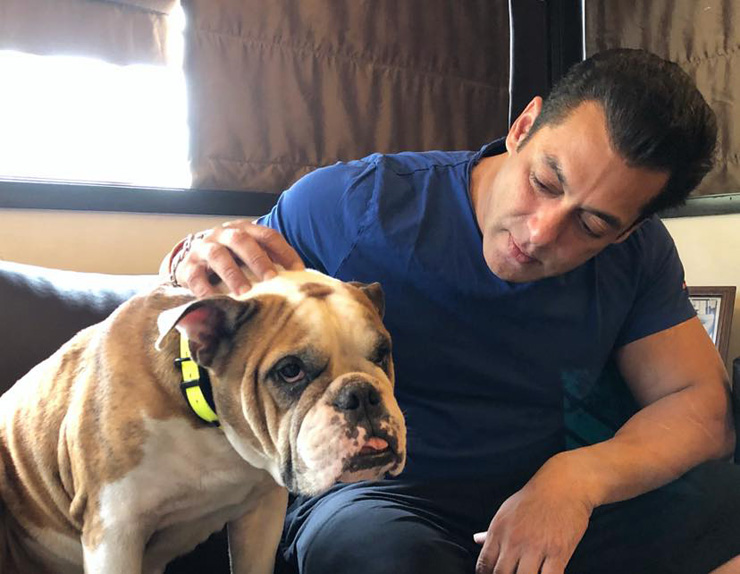 Bollywood actor Salman is especially fond of his personal bodyguard of 25-years, Shera, and makes it a point to show it too. It was back in the year 2011 when he had gifted Shera with a puppy and even named it Myman. 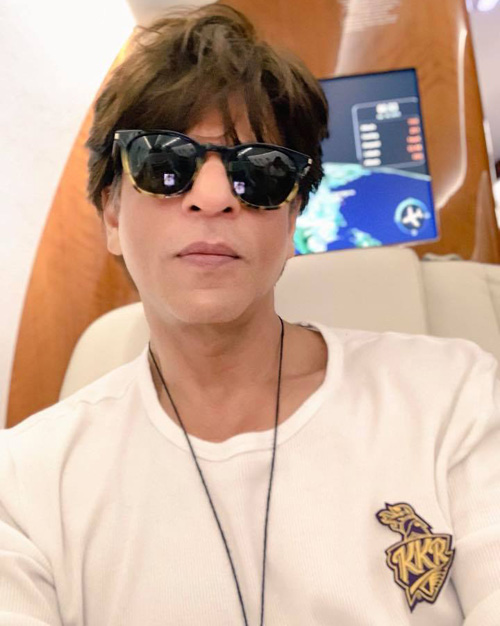 Apart from gifting his former bodyguard Yaseen Khan a posh flat in Bandra on his wedding in 2009, Shah Rukh Khan also sent out hand-picked, lavish Valentine’s Day gifts for his female staff. 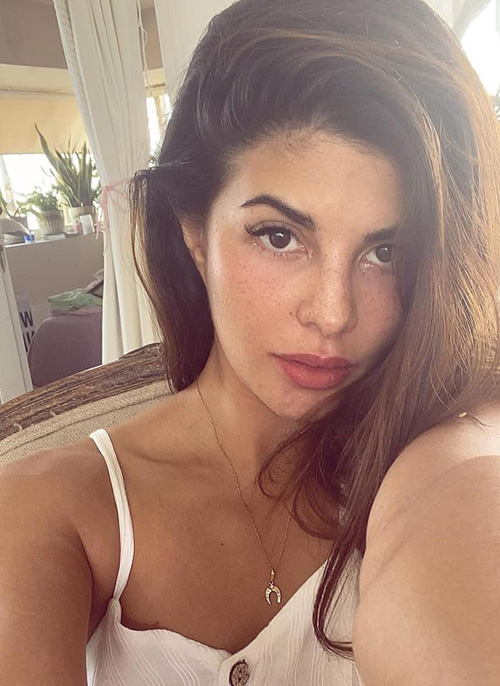 The actress had first given a car to her makeup artist. Later, she also gifted a swanky car to a staff member who has been with her since she made her Bollywood debut. 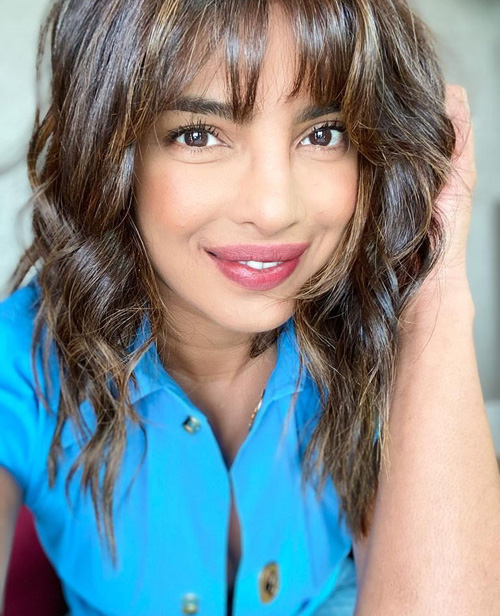 It was on the occasion of her birthday in 2018 when Priyanka decided to gift female staff members at her production house with special gender-neutral work benefits. These benefits included flexible working hours for mothers, maternity leave benefits, a creche arrangement and monetary assistance after the baby is born. 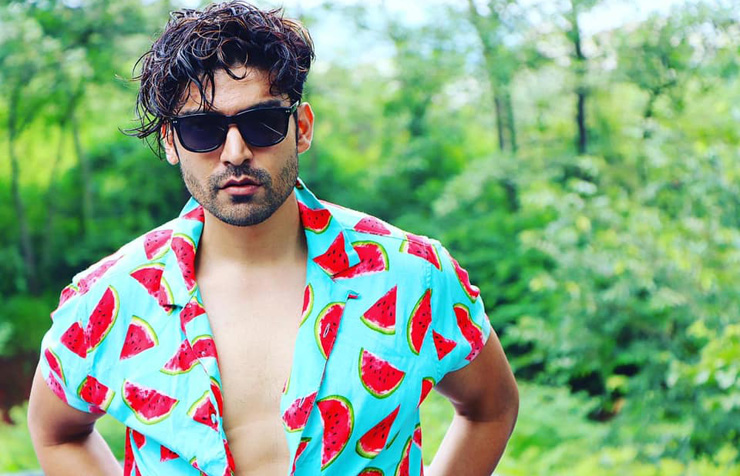 It was in the year 2018 when Gurmeet had stepped up to sponsor the entire wedding for his spot boy after he discovered that his spot boy of seven years was planning to get married, but was short on funds.