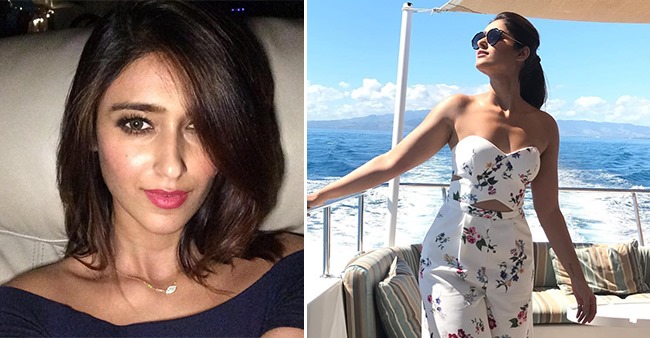 Often in the past, various actresses and actors who have gone on to reign supreme in Bollywood, have made a good account of themselves in South Indian movies before making their foray into B’wood. More recently though, Alia Bhatt is one of those actresses who will soon pair alongside Ram Charan for SS Rajamouli’s film RRR.

Shraddha Kapoor too joined Prabhas for the recently released film ‘Saaho’. Today, we’re counting down our picks for the actresses we would love to see opposite South Indian actors in the near future. When Janhvi Kapoor came on Koffee with Karan, she revealed her admiration for Vijay Deverakonda. Asked if one day she woke up as a male actor, who would it be, she took the name of Vijay. She further called the actor extremely talented and it would be only fair if we get to see them together one day. Dulquer was the lone spark of the recently released film ‘The Zoya Factor’. We’re sure he will casted in more Bollywood films and our pick of the actress to work alongside him would be Sara Ali Khan, who herself impressed in the two films she’s been a part of so far. Mahesh Babu is one of the most popular actors of South Indian films and he already has worked with various Bollywood actresses such as Kriti Sanon, Bipasha Basu, Preity Zinta, Ileana D’Cruz etc. How much we’d to see Anushka Sharma join this illustrious list. Deepika Padukone and Rana Daggubati are both commendable actors and we would love to see both of them share screen space together. Rana has already paired with Bipasha Basu in the past and their chemistry was loved by people. The same could happen if Rana and DeePee come together. Katrina Kaif has already worked with South star Venkatesh in the past, elsewhere, Prabhas has worked with Shraddha recently. Therefore, the prospect of Katrina and Prabhas coming together for a film would be a mouth-watering one.