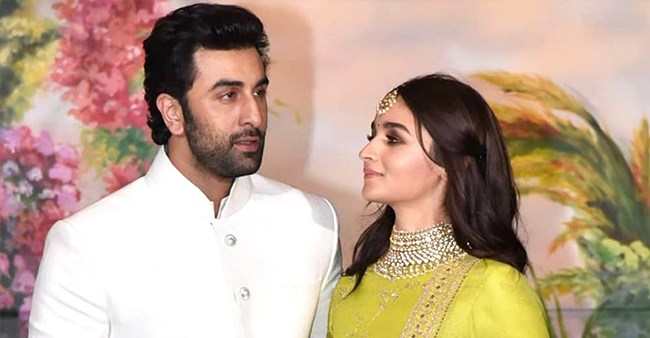 Over the course of Bollywood’s history, some of the biggest stars have found success in Hindi films only after plying their trade in Tollywood. We as fans ought to thank the South Indian movie industry for giving Bollywood legends such as Sridevi, Meenakshi Seshadri, Rekha, Hema Malini, Tabu, Aishwarya Rai, Rambha, Asin, Genelia D’Souza, and Deepika Padukone.

Not all these actors had a great career in South Indian films, but they all began acting from Tollywood before finding success and stardom in Bollywood. Today, we’re counting our top picks of currently active actors who came through down south and are reigning supreme in Hindi films now.

She made her Bollywood debut with Anurag Basu’s critically acclaimed film Barfi, that also starred Priyanka Chopra and Ranbir Kapoor in lead roles.

The Saand Ki Aankh actor made her debut in Bollywood with 2013 film Chashme Baddor and there has been no looking back for her ever since.

Any Jackson made her Hindi cinema debut with Ekk Deewana Tha, but before that, she had worked in various Tollywood films.

She’s a big name down in Kanada and Tamil movie industry. Rakul made her Bollywood debut with Yaariyaan and her stock has only risen since.

The daughter of former actor Kamal Hassan, Shruti initially appeared in various Tollywood films. She made her Bollywood debut with the film Luck and has since starred in various films such as Gabbar Is Back, D-Day and Welcome Back.