Bollywood actresses that have proved that they are protective mothers

Motherhood makes a woman tough and tender, both at the same time. A mother is tough for the world and can stand up against anyone for her child. Also, she loves her baby indefinitely with tenderness and kindness.

For so many years, people have always thought that the celebrities are very different from the greater masses, but it’s not true. As the social media has taken over the world, it has only made us realise how similar Bollywood celebrities are to us.

From trying to lead a healthy life to loving their families indefinitely, Bollywood celebrities are just like us. So, let’s take a look at a few on screen divas who are off screen protective mothers for their little ones. 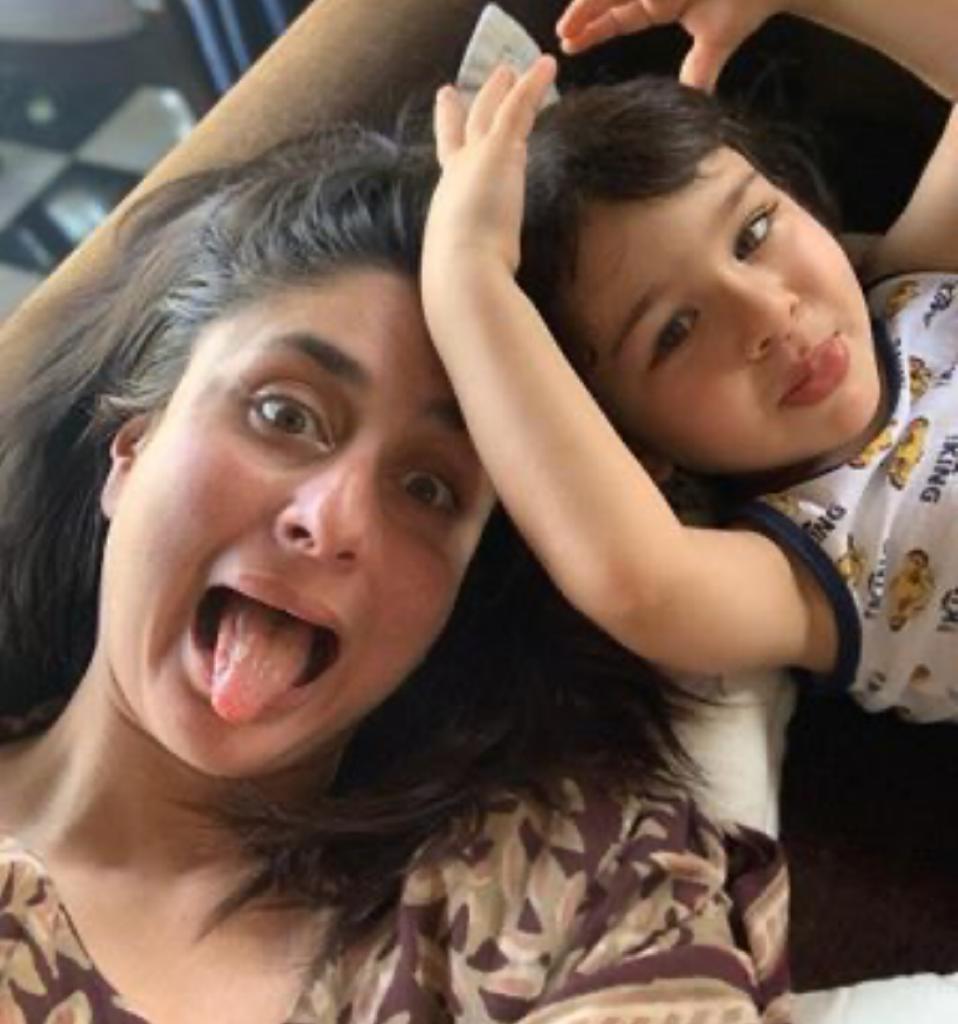 While Kareena is all set to embrace motherhood once again, we have always seen her being protective of her little Tim Tim. We have seen Taimur accompanying his mom to every outdoor location. Moreover, Kareena has also been selective with her work commitments for her little one. 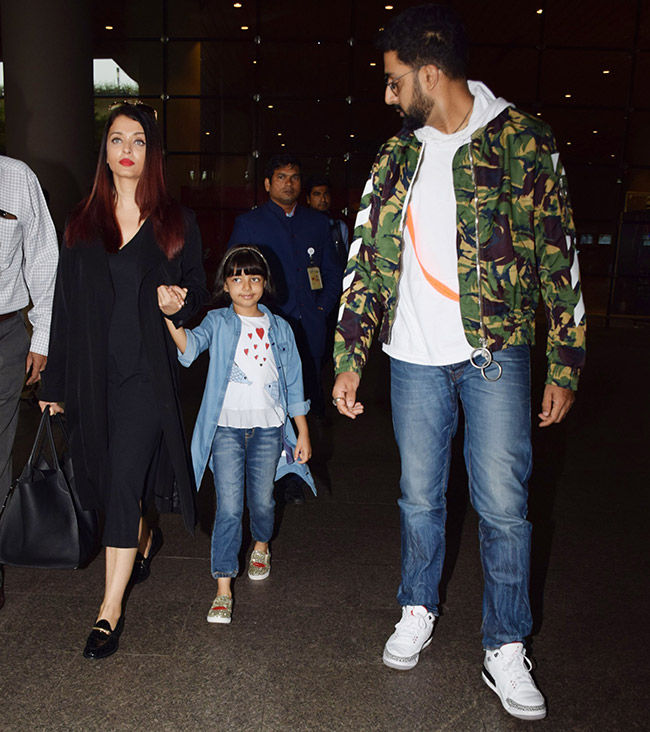 Aishwarya Rai Bachchan never lets go off her little girl, whether it’s carrying her around at the airport or twinning with her at the Cannes International Film Festival. In fact, a lot of times the actress faces criticism on the internet for still holding her daughter’s hand. 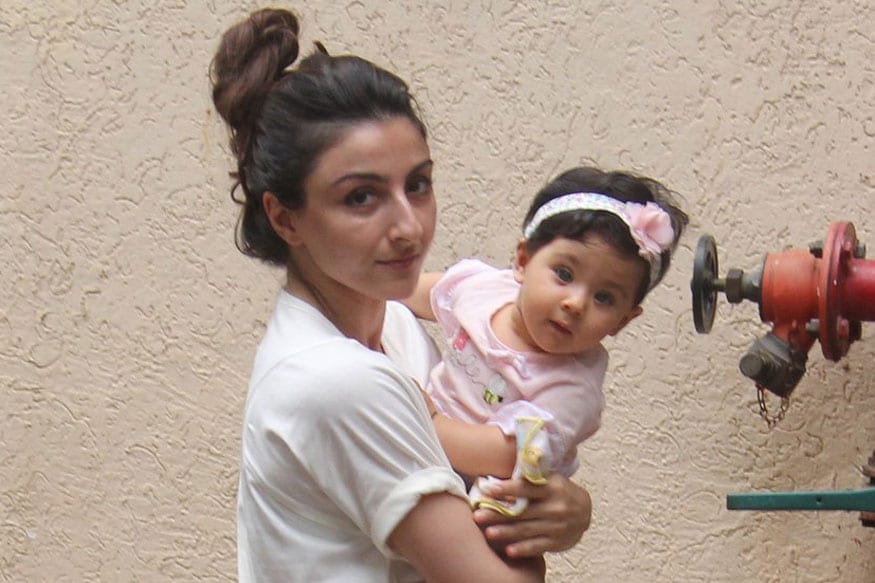 Soha had once revealed that her work schedules revolve around Inaaya and her timings. The two girls are just the most adorable pair. Their pictures from twinning to sitting by the beach, the two girls are too cute to miss.

4. Sushmita Sen with Renee and Alisah 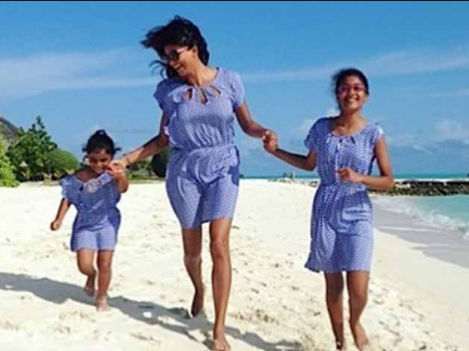 Sushmita Sen adopted two beautiful girls and has been a doting, protective mom to her little girls Renee and Alisah. She has been an inspiration to many women around the world when it comes to motherhood.