Bollywood biggies that made cameo appearances in other stars’ films ft. Salman Khan 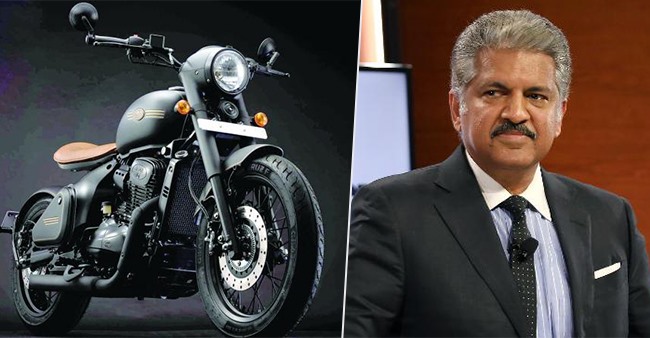 Bollywood stars making cameos in films is a common sight these days as we have entered the era of remakes. Often the star who featured in the original film ends up making an appearance in the remake as well, for example, Salman Khan in Judwaa 2, however, apart from this there are some cameos that are so smooth and so perfectly timed that it makes the film worth remembering. Here is a list of Bollywood A-listers who made a cameo appearance in films of other actors.

Salman Khan has made various cameos in films but the most memorable one has to be from Ajab Prem Ki Gajab Kahani. The film starring Ranbir Kapoor and Katrina Kaif showed Salman making an appearance as himself and the whole scene can be watched again and again because it’s so exciting and witty.

RK himself made an appearance in Aamir Khan and Anushka Sharma starrer film PK, right towards the end of the film. After escaping planet earth successfully PK brought his friend Ranbir on earth, however, it is unknown that if this was a teaser for a sequel or a mere cameo.

Akshay Kumar revived his character of Khiladi in Shah Rukh Khan and Deepika Padukone’s film Om Shanti Om. The film is also renowned for having a song of the same name which featured various Bollywood celebs of present and past.

The Don franchise has been extremely hit among fans. Right after the original film starring Amitabh Bachchan, there have been three new additions. Hrithik Roshan made a cameo appearance in Don 2, where he faked himself as Don to free the original Don in the film.