Bollywood celebrities who converted their religion for the name of love A wise saying goes like this, “All you need is love,” but how many of us are actually ready to sacrifice for it? Amidst the societal norms, all of us suppress our feelings at some time or the other. However, here are a few inspirational love stories of Bollywood celebrities who turned a deaf ear and converted their religion to marry their lovers!

Sharmila Tagore, a stunning actress who was awarded the Padma Bhushan by the Indian government in 2013, converted from Hinduism to Islam. She married late cricketer Mansoor Ali Pataudi after falling in love with him, for whom she converted to Islam. After her marriage, she changed her name to Ayesha Begum. Actor Saif Ali Khan, actress Soha Ali Khan, and Saba Ali Khan, a jewellery designer, are the couple’s three children. Dharmendra (born Dharam Singh Deol) is one of the most charismatic actors in the history of Indian cinema. In 1979, the dashing actor allegedly converted to Islam. When he fell in love with actress Hema Malini, he was married to Prakash Kaur. He didn’t want to divorce his wife, but the Hindu Marriage Act prevented him from marrying again. So, he converted to Islam and married Hema. Hema also converted and since her conversion, she took the name, Aisha. He has kept two distinct families since then. 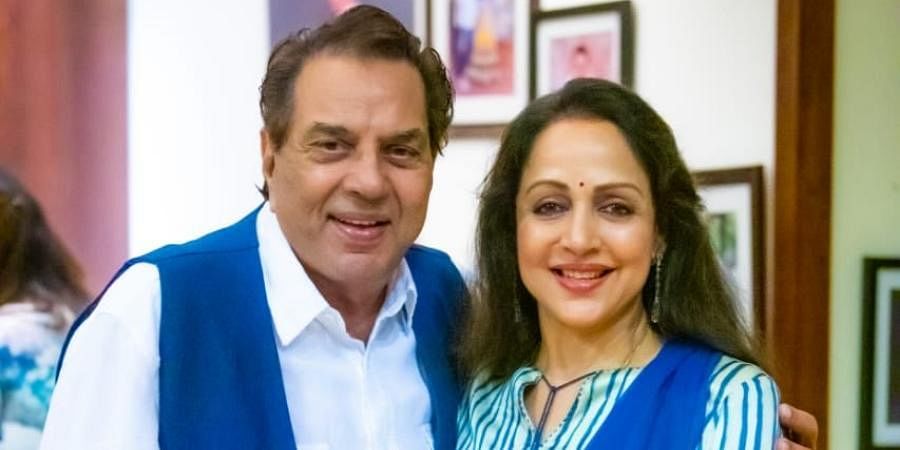 When it came to love, Nargis Dutt, the ‘Awaara’ star, did not let anyone influence her decision. She was a Muslim who fell in love with Sunil Dutt, a Hindu, and her co-star in the film ‘Mother India.’ She bravely accepted Hinduism and even took the Hindu name, Nirmala Dutt. The post-partition split country was taken aback by their decision. 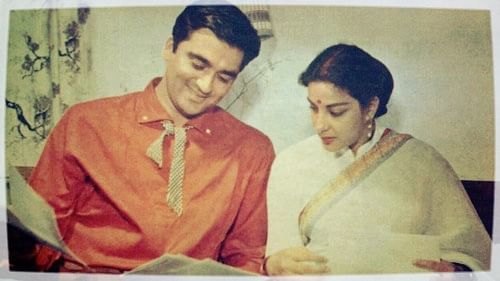 Since Mahesh Bhatt did not want to divorce Kiran and Islam allowed him to have two wives, the popular film director of hit films such as Aashiqui and Sadak, converted to Islam when he wanted to marry a British actress and film director Soni Razdan. Alia Bhatt and Shaheen Bhatt are the couple’s two daughters. Rahul Bhatt and Pooja Bhatt are his two children from his marriage to Kiran. 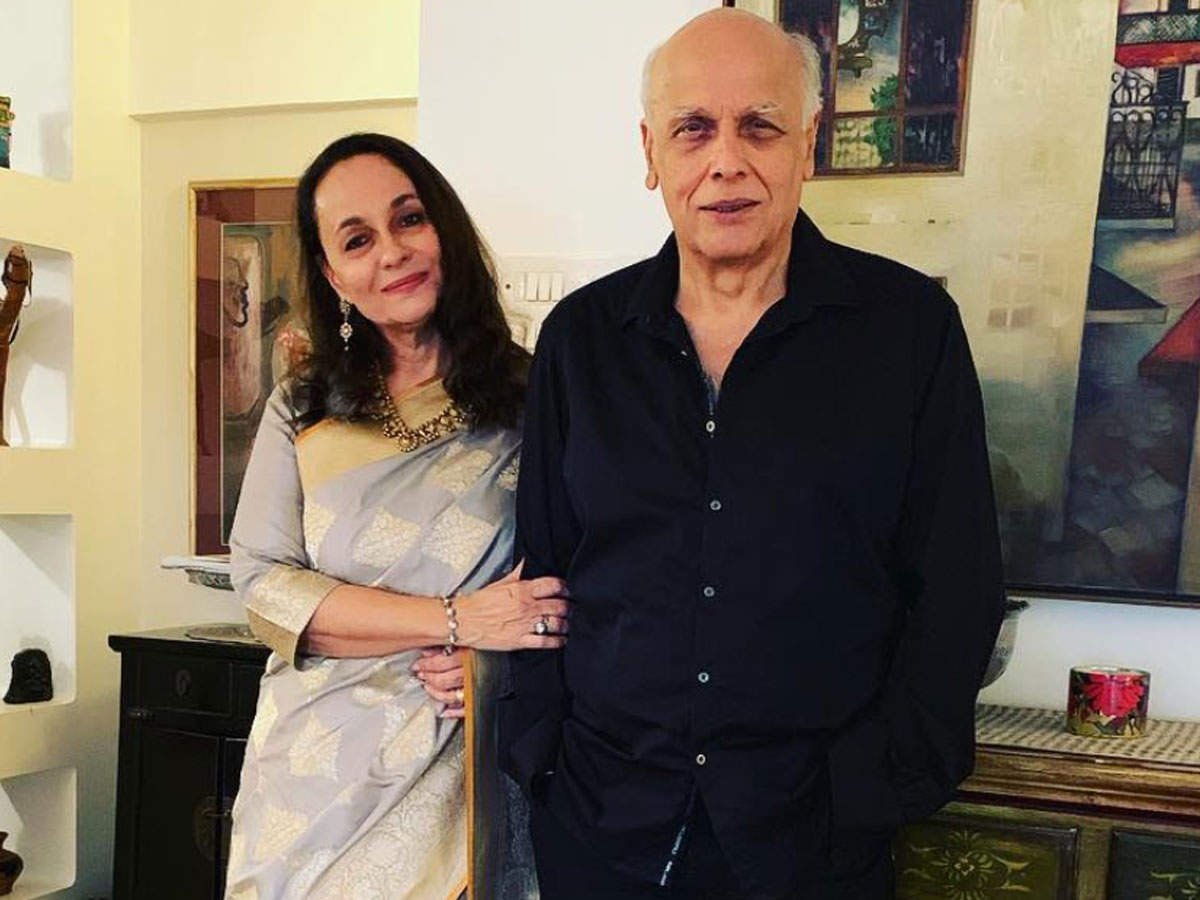 Nayantara, a South Indian star, converted to Hinduism in order to marry her boyfriend, Prabhu Deva. At the Arya Samaj in Chennai, she accepted the new faith. Nayanthara’s decision was unexpected, and it drew backlash from some Christian organizations.

Despite her breakup with Prabhu Deva, Nayanthara has remained a devout Hindu who regularly visits temples.