Bollywood Celebrities who found “happily ever after” with their fans

Rajesh Khanna, whose name is synonymous with the Indian film industry, ruled the screen in the 1960s and 1970s. Being one of India’s foremost celebrities, his personal life and affairs were always in the spotlight, but it was his marriage to Dimple Kapadia, a rising star at the time, that drew the most attention.

The two married when Dimple was just 16 and Rajesh was 31. Despite the age difference, the two loved each other unconditionally. However, after nine years, the pair encountered a number of difficulties, which ultimately led to their separation. Yet, Dimple was by his side till the day he took his last breath. 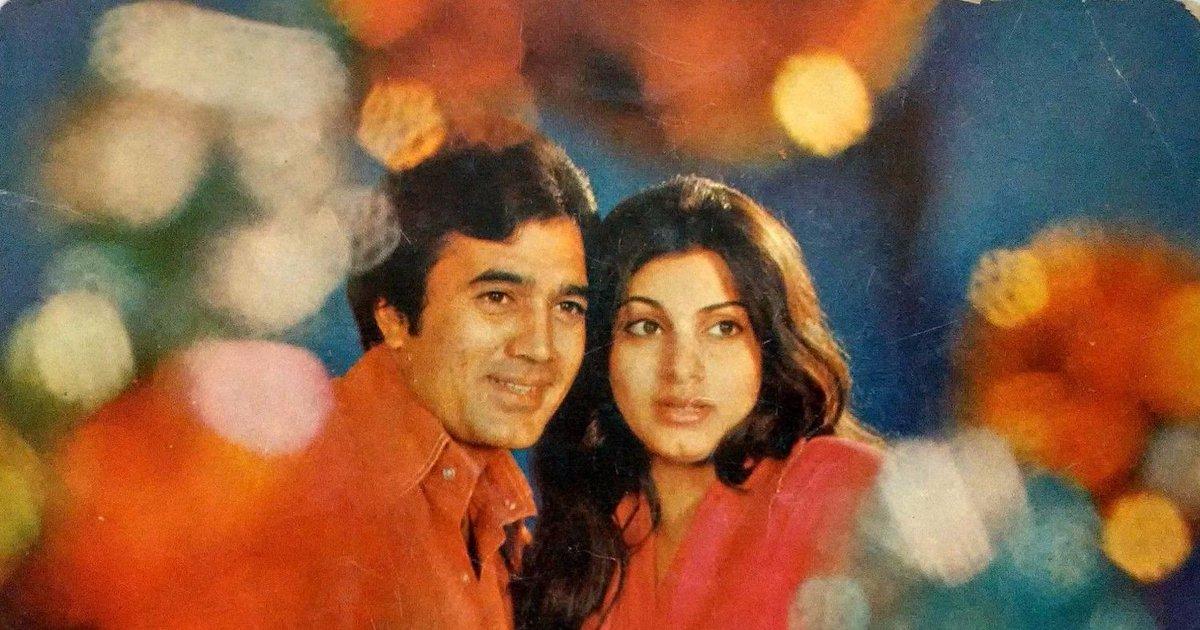 Actress Saira Banu married her ‘Kohinoor’ Dilip Kumar – a man she has loved since the age of 12. After 54 years, their bond is still very strong. Dilip was Sairaa’s childhood crush.

Saira once said in an interview: “When he smiled at me and remarked that I was a pretty girl, I could feel my whole being taking wing and flying rapturously. I knew somewhere deep within me that I was going to be his wife.” It was just six years later that the two got married in a close, family only function. Shilpa and Raj first met in London, through a common friend only wanting to be business partners but as one can never predict life, they turned out to become each other’s soulmates, best friends, partners, and lovers. Raj, who was a big fan of Shilpa, was married, but soon, he divorced his first wife.

He then tried to woo Shilpa but the actress denied saying that she did not want to spoil their friendship and that she would never move to London. One day Shilpa got a call from Raj asking her if she had ever seen Jalsa (Amitabh Bachchan’s residence) to which the actress said yes. Raj told her that he had bought a floor in the building in front of the Jalsa.

The next day Raj took Shilpa to the building where he purchased an apartment on the 7th floor. He told Shilpa that London or Mumbai never mattered as long as they were together and since then the two have been living a fairy tale life with their two bundles of joy, their son Viaan Raj Kundra and their daughter Samisha Shetty Kundra. 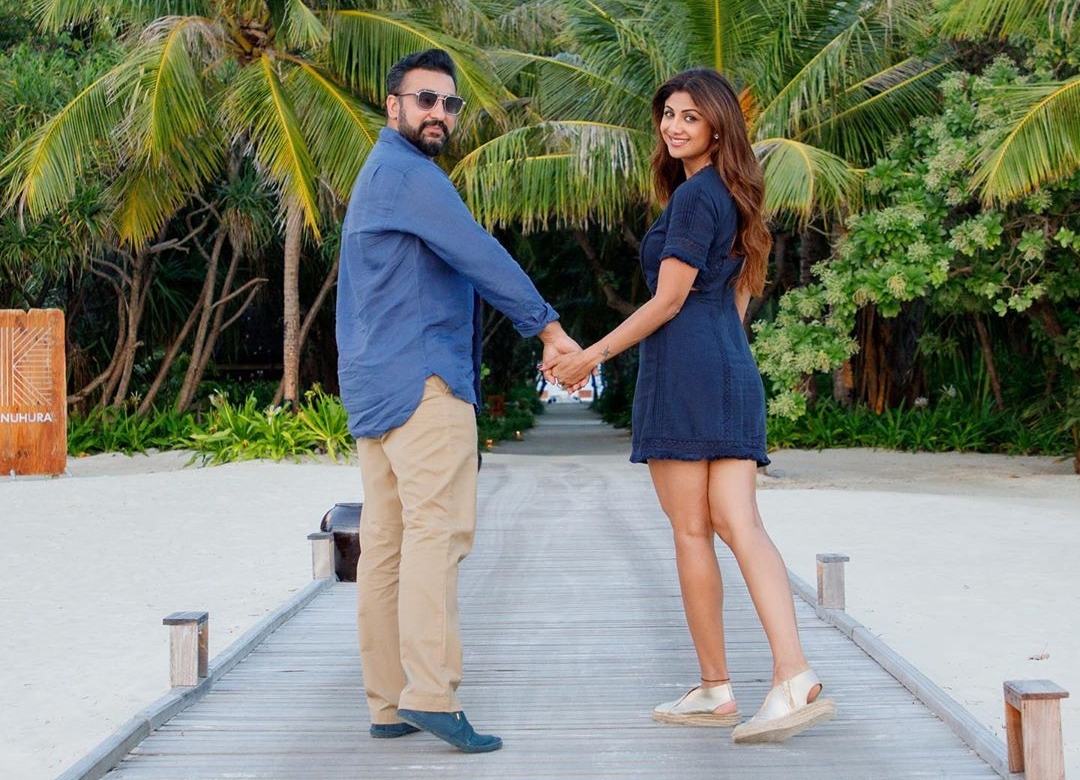 Jeetendra captured many hearts with his amazing dance moves and charming demeanour. Shobha, a British Airways air hostess, was one of many charmed by the actor. The two first met on Marine Drive when he was 14 and as time passed, they fell in love.

Later on, the actor was rumoured to have several affairs. There was a time when Hema Malini and he almost got married too! However, that did not happen and Jeetendra and Shobha continued seeing each other. Jeetendra had always been a big fan of Shobha’s. The two married in 1974 and have two wonderful children, Ekta Kapoor and Tusshar Kapoor. 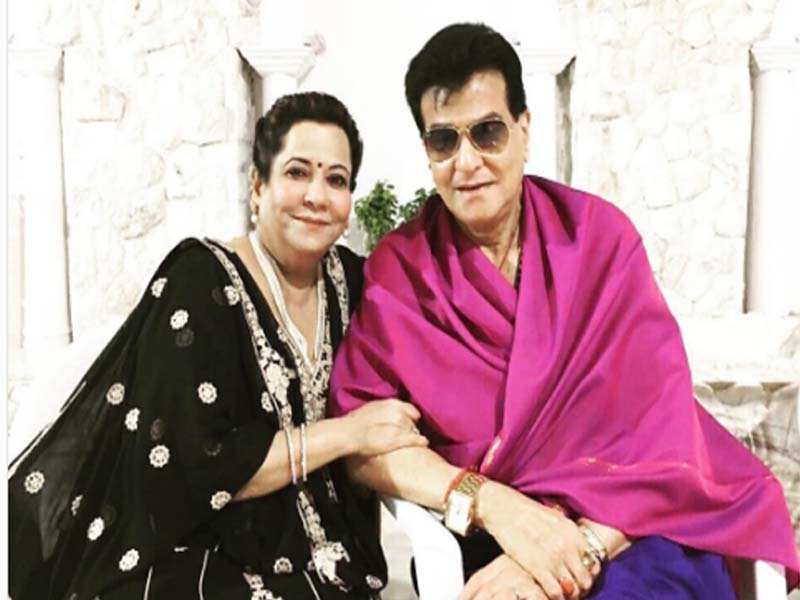