Bollywood celebrities who lost their unborn children due to terrifying miscarriages 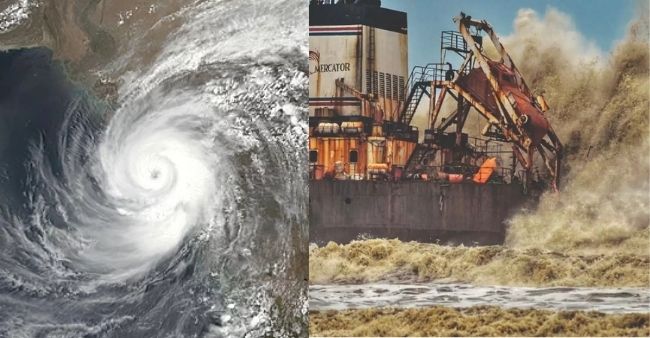 An old belief says that children are God’s gifts, but what happens if the heavenly gift gets lost midway on its journey to us? A mother bears a child in her womb for 9 months and the father toils day and night to take care of his wife and the child to be born before it is finally welcomed into the world. The feeling and experience of losing a child, more than halfway through those tough and painful nine months are worse than anything else!

Here are five Bollywood celebrities who, unfortunately, had miscarriages, but luckily have moved on quite well now!

Kajol, a mother of two, Nysa and Yug, recently revealed that she had several miscarriages while juggling her busy jobs, which proved to be a trying time for the pair. Kajol said, “Over time, we began planning to have kids. I was pregnant during K3G but had a miscarriage. I was in the hospital that day–the film had done so well, but it wasn’t a happy time. I had another miscarriage after that–it was tough. But eventually, it worked out–we had Nysa & Yug & our family’s complete.” Ajay Devgan also spoke about it, “Yes, we have lost our baby, but we have no regrets. it was an ectopic pregnancy. ” 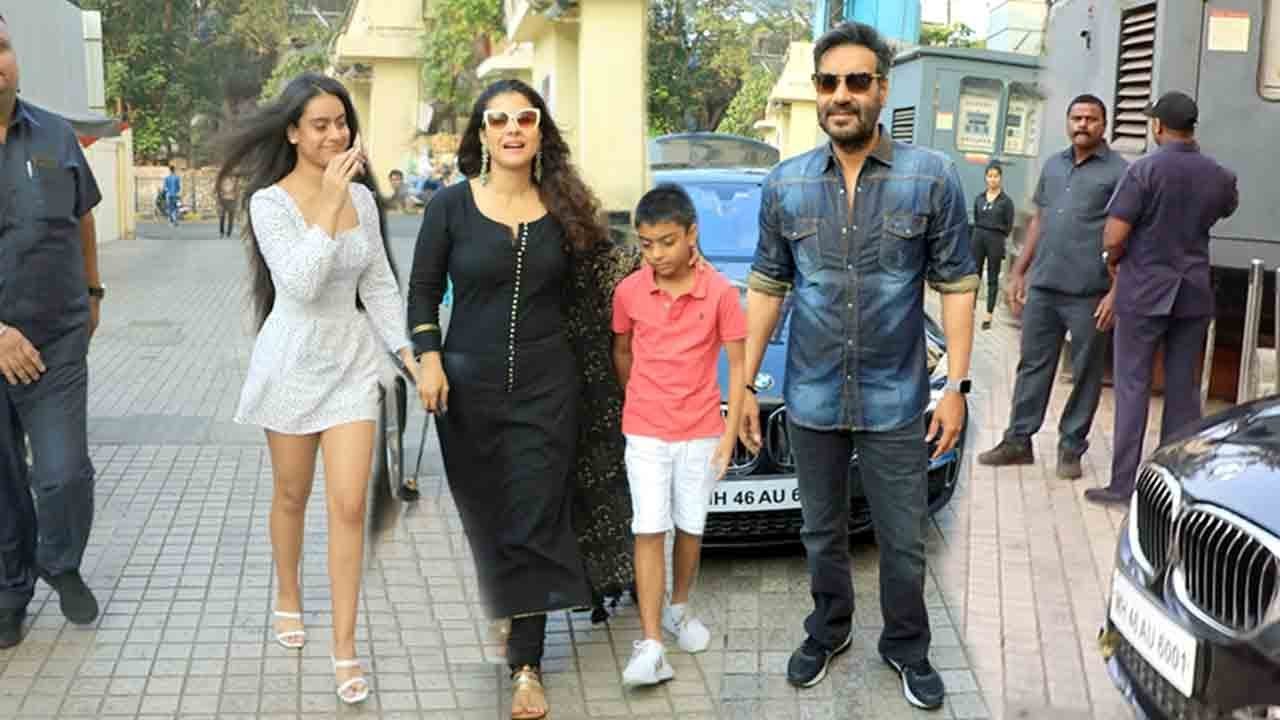 Aryan, Suhana, and AbRam are Shah Rukh and Gauri Khan’s three adorable children (the third one was born via surrogacy). Prior to this, the couple had a difficult pregnancy, which resulted in Gauri Khan miscarrying the infant. It was very painful for the two to get through it. According to SRK, “Before Aryan, there were some miscarriages but then when he was born, a couple of days were difficult. Suhana was a girl so that was exciting, as Gauri and I, both of us always wanted a girl first. But it happened second.” 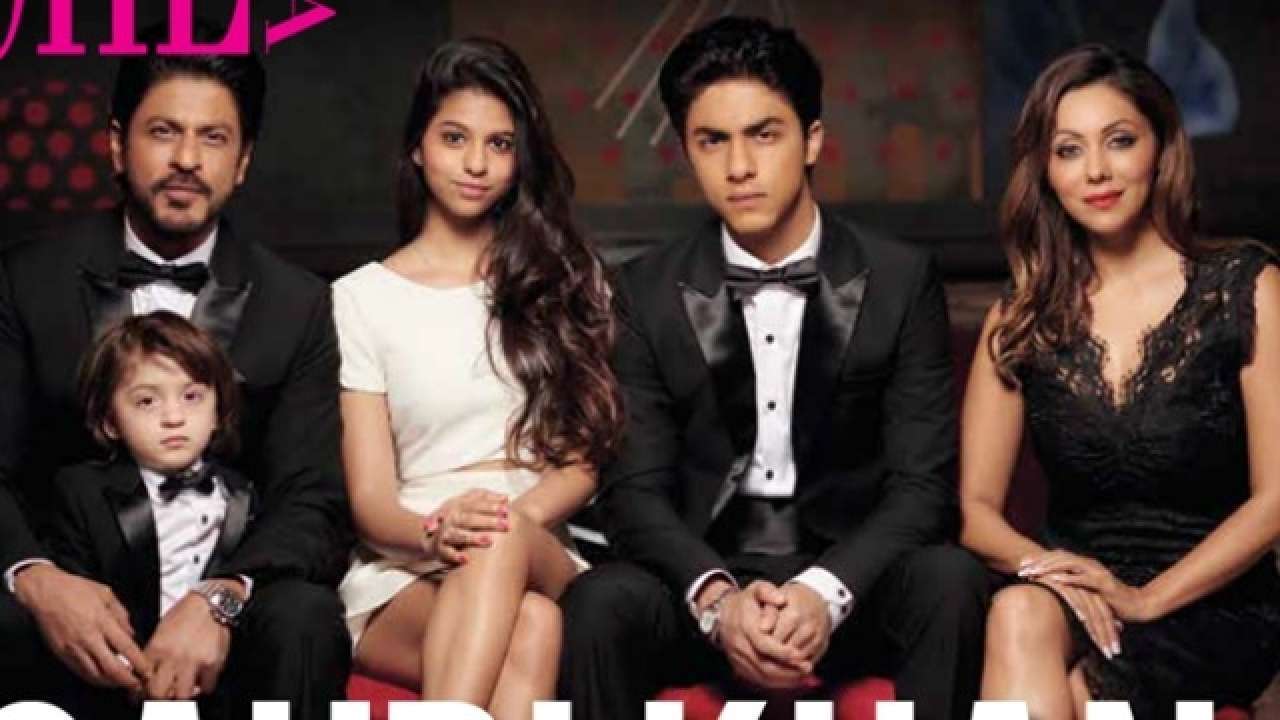 Kiran Rao has always been open about her IVF treatments prior to the birth of her son Azad. Aamir opened up about their struggle when they lost their unborn baby in the womb, explaining that their journey wasn’t always easy. He said, “Kiran and I lost our baby. Despite our best efforts, we were unable to avert a miscarriage. The last 2 months have been a struggle for us. Ki and I need time to heal.” They are now happy parents. 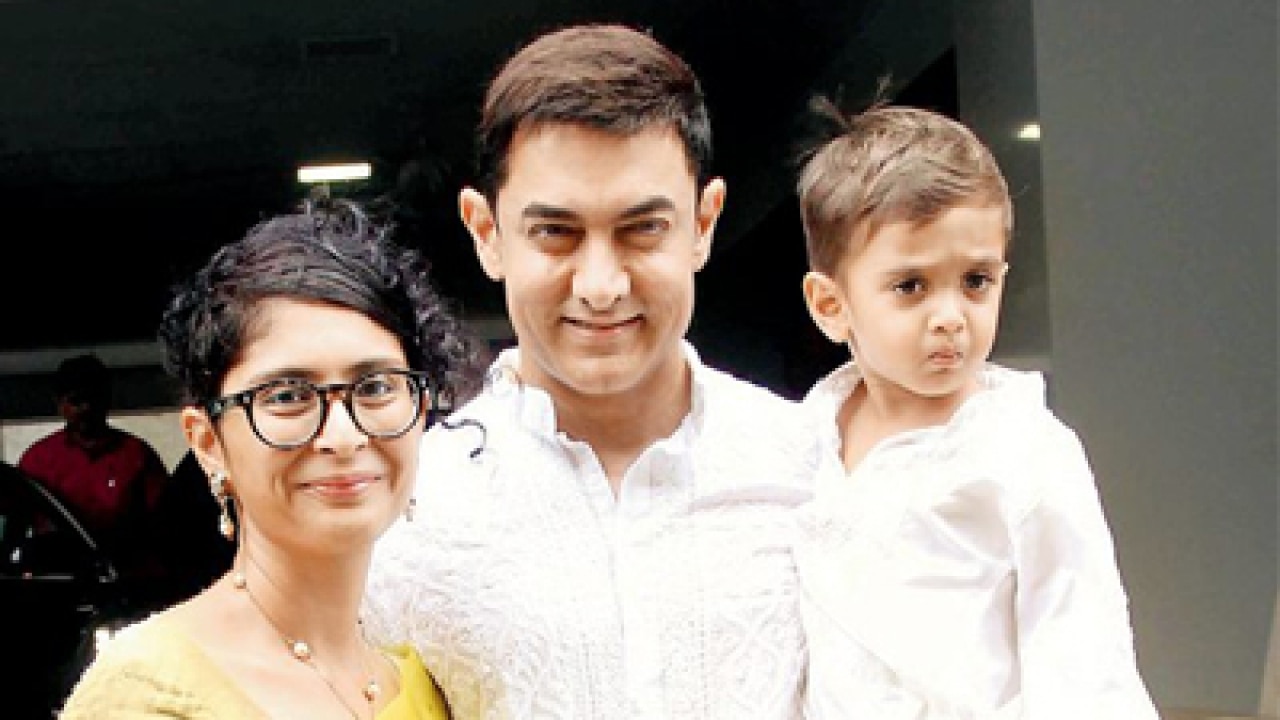 Shilpa Shetty and her businessman partner, Raj Kundra, married in 2009 and welcomed their son Viaan into the world in 2012. Many people are unaware that Shilpa had a miscarriage before Viaan was conceived, and she tragically lost her unborn child. Shilpa became pregnant after just a few months of marriage in 2010, but she lost her baby due to complications. Shilpa discusses her miscarriage at an event,“I am going to actually share with you my experience of motherhood or rather my journey to motherhood. So when I discovered I was pregnant for the first time, I was overjoyed. And then I had a miscarriage and it was devastating. I thought I had never get pregnant again. And then I was diagnosed with APL syndrome. Imagine someone as healthy as me was diagnosed with APLS and I was very frightened. I feel when you think of motherhood, it should be a very joyous experience, not a fearful one.” 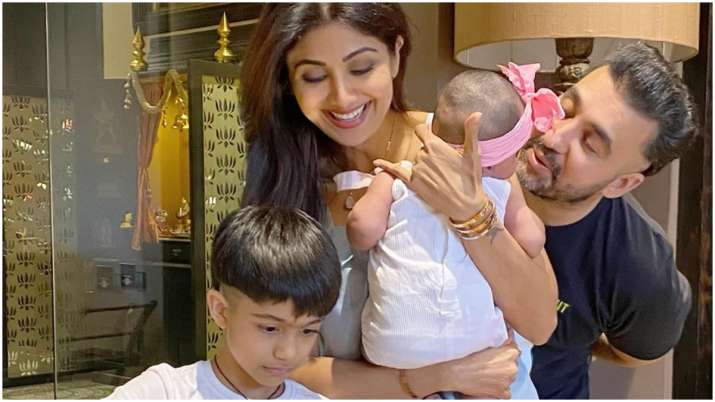 In 1966, at the height of her career, Saira Banu married Dilip Kumar. He was 22 years her senior, but passion knows no bounds. The much-loved couple was blissfully happy, and in 1972, Saira became pregnant, and the couple announced that they were expecting a son. They lost their child in the eighth month of Saira’s pregnancy due to high blood pressure. The infant was strangulated in the umbilical cord, and surgeons were unable to save him. Saira was unable to conceive after her miscarriage. The couple has no children after 52 years of marriage. It was their belief that it was God’s will. 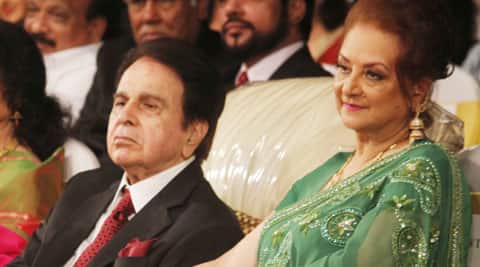