While most of us spend a very playful childhood dreaming of our future careers, a lot of Bollywood celebrities, who are making big now, actually started out in the industry as child actors, at very early ages.

Have a look at five such Bollywood stars who we absolutely love!

In the 1999 film ‘Sangharsh,’ Alia Bhatt played a child actor alongside Akshay Kumar, Preity Zinta, and Ashutosh Rana. Alia later made her Bollywood debut in the 2012 film ‘Student of the Year,’ in which she played a leading role. 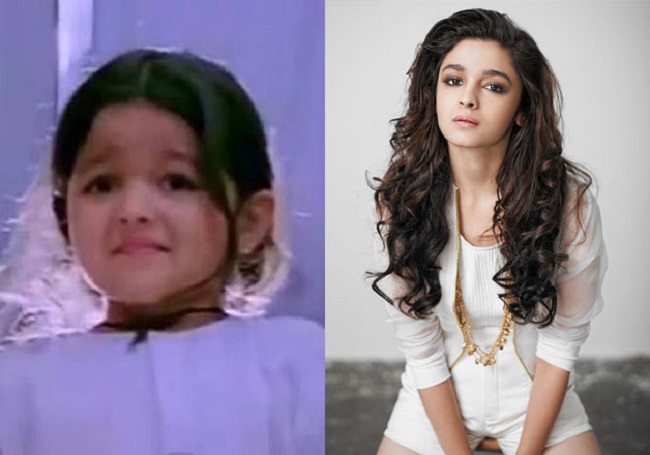 Aamir Khan made his debut as a child actor in his uncle Nasir Hussain’s film Yaadon Ki Baaraat (1973), alongside actors Dharmendra and Zeenat Aman. Later on, Khan made his acting debut in Mansoor Khan’s 1988 film Qayamat ke qayamat tak. 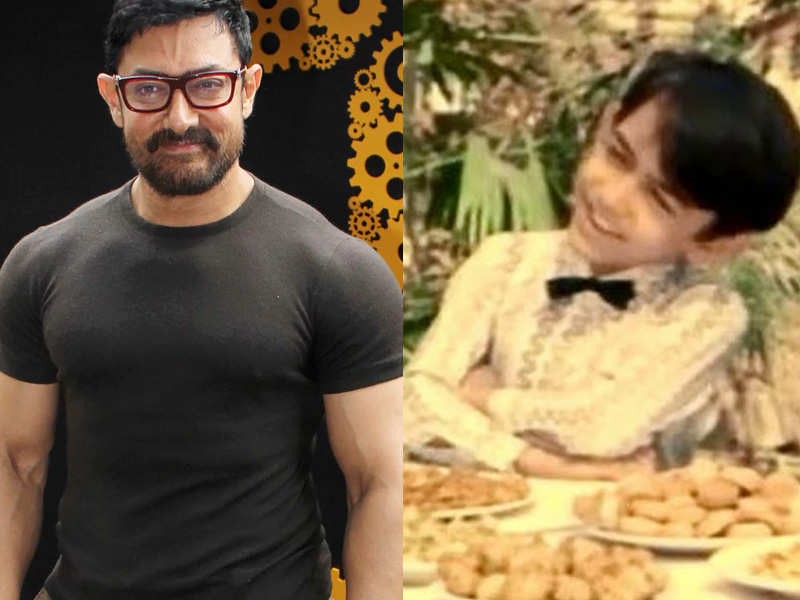 Hrithik Roshan may have made his Bollywood debut with Kaho Naa Pyaar Hai, but his career in the industry began when he was just six years old. As a child actor, he appeared in films such as Aap Ke Diwaane and Bhagwaan Dada. In the 1981 film Aas Paas, Hrithik was seen as a mischievous boy in a song with Dharmendra and Hema Malini. 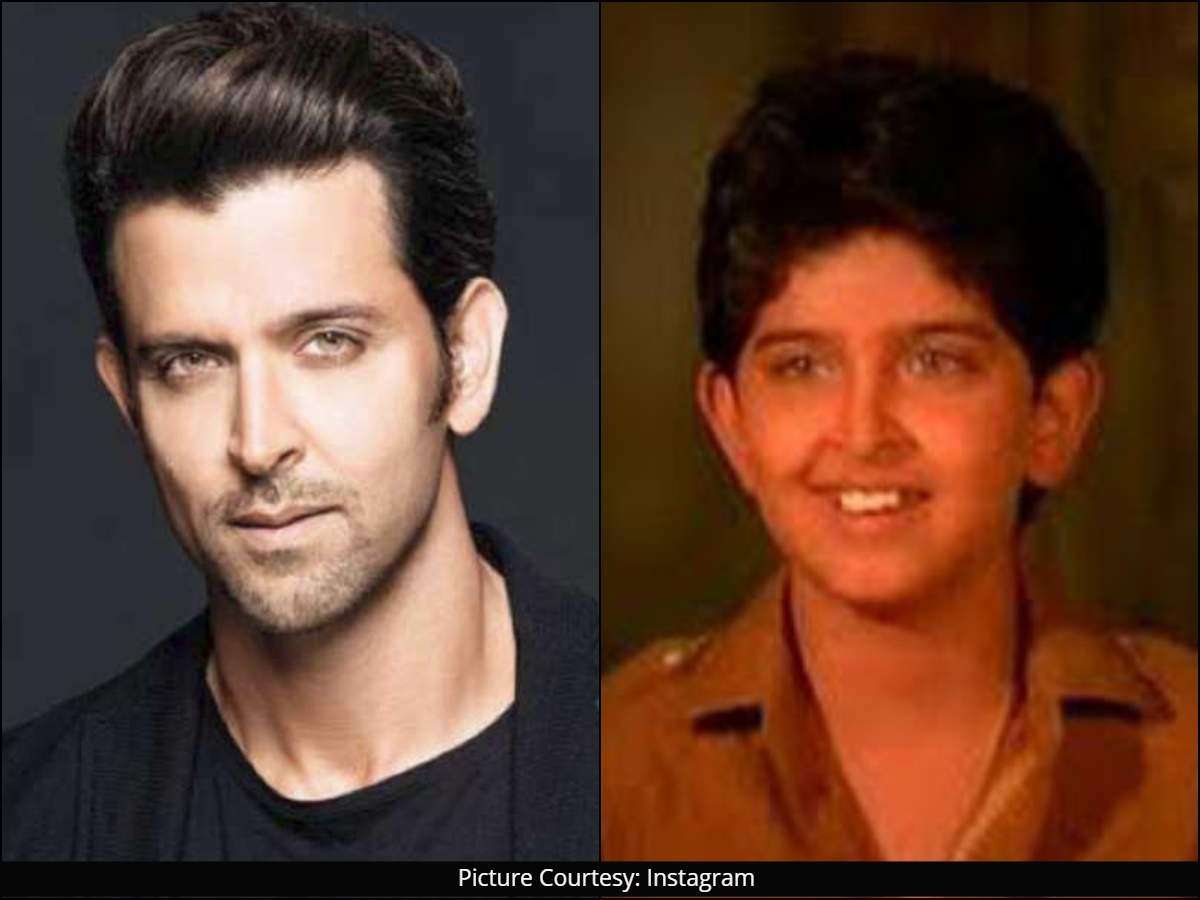 In the 1972 film ‘Reshma Aur Shera,’ Sanjay Dutt portrayed a child actor who played a 12-year-old qawwali singer. In 1981, Dutt made his Bollywood film debut in the box office smash Rocky. Dutt then went on to act alongside Dilip Kumar, Shammi Kapoor, and Sanjeev Kumar in Vidhaata. 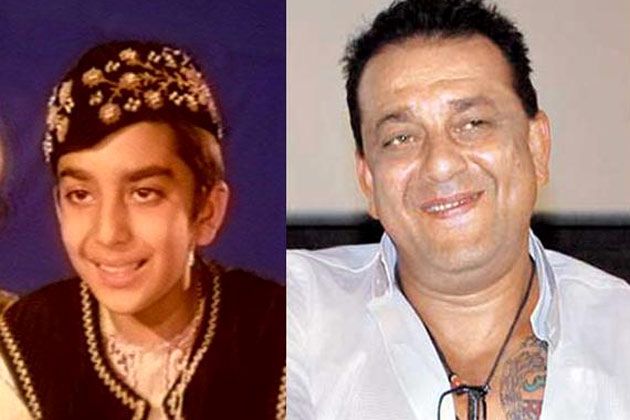 Sridevi was a well-known child actress in South Indian films as “baby Sridevi.” She also appeared in the film Julie as Julie’s younger sister. She began her career as a child actor in the Tamil film Kandan Karunai in 1967 at the mere age of four and later made her Hindi film debut in Solva Sawan in 1979.