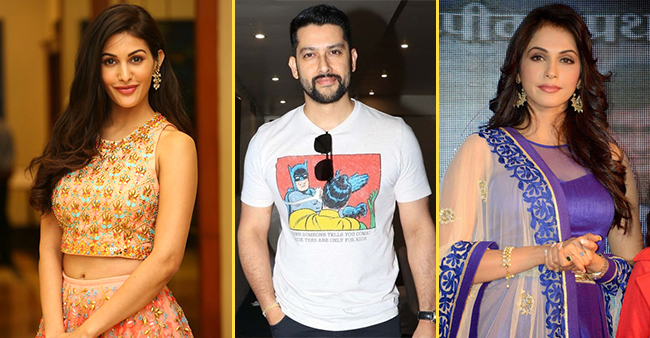 Bollywood is filled with versatile actors are there are times when some of these people fail on the big screen even after performing well. For such actors, it is good that they make a comeback on the small screen, this could help them retain their face and charm with the same fan following. The best example can be Vatsal Sheth who played a baddie in Ek Hasina Thi television show on StarPlus.

She has those perfect looks which a sanskaari bahu should have. She can surely give it a try for daily soaps. Nisha is an actor and model seen in Bollywood and also some regional movies. 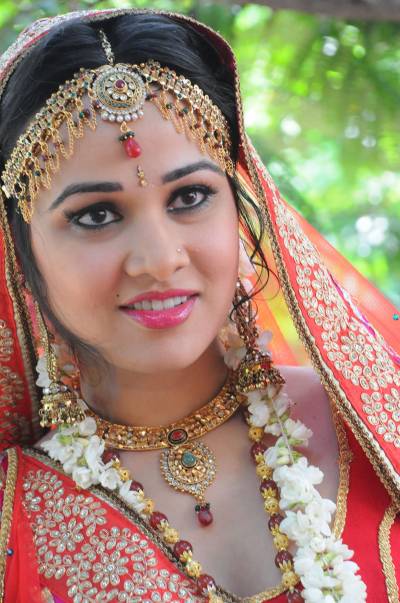 This handsome face can do wonders on the TV screens. He has also participated in several reality shows like Nach Baliye and Bigg Boss. 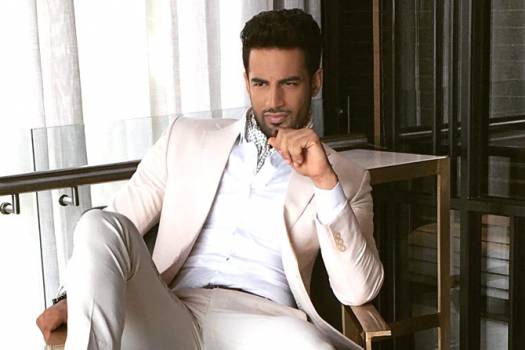 She was seen in quite a few movies in Bollywood and also regional language films. Isha can try her face and skills on the TV screens. She could be fit for TV shows. 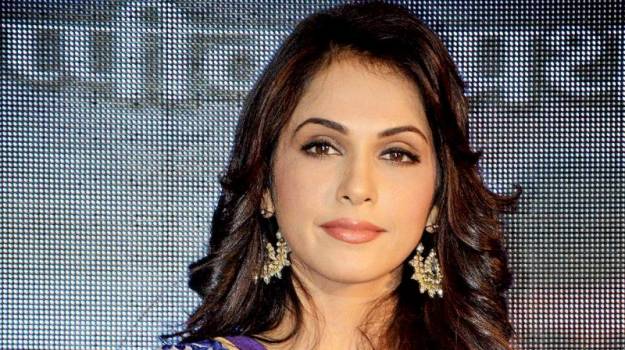 He is a Mumbai-based actor who was seen in movie Fun2shh, the movie was a little fun to be but the face didn’t work well on the big screens. 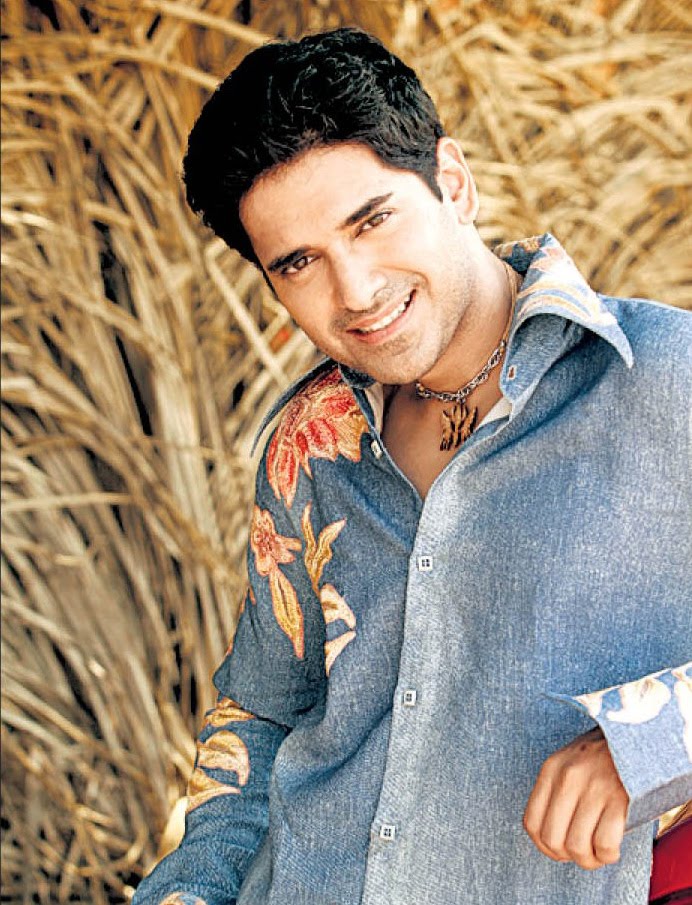 He is popularly known for Masti series and has done reasonable roles in the B-town but Aftab is not the hero face for anyone. He can try his looks and good acting skills on TV screens with a great fan following. 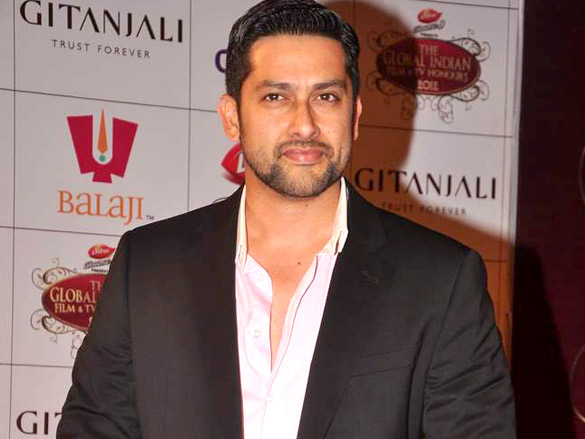 This beautiful face has been seen on quite in a few Bollywood movies and also in some regional movies. This talented actress can try her hands on the TV screens as she would be loved by the audience. 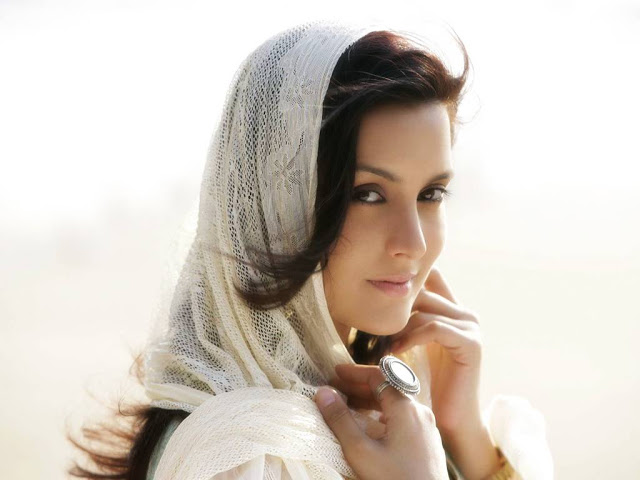 She has looks and also skills that are suitable for the TV industry. This beautiful face made a debut with Prateik Babbar in Issaq. She can try her looks and skills in the TV town and could be the best won. 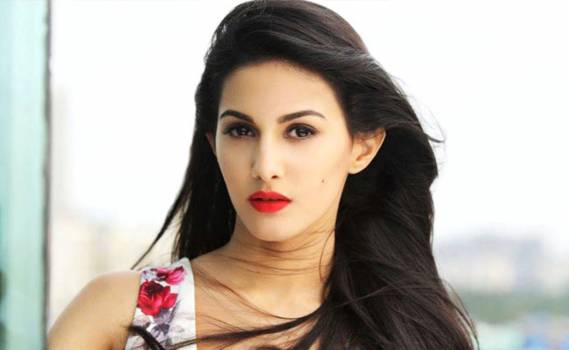 With his funny looks and quirky style, Girish surely must make his comeback with TV shows. He would be loved by young fans and followers for his looks and quirk. 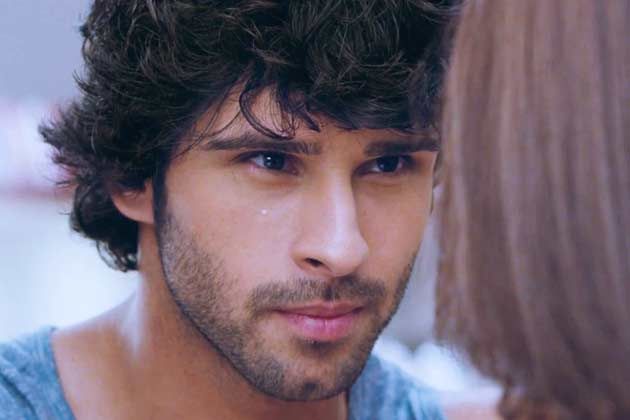 He is a producer of many Bollywood flicks, however, he couldn’t be a successful Bollywood face, Nikhil can try his hands on TV shows. 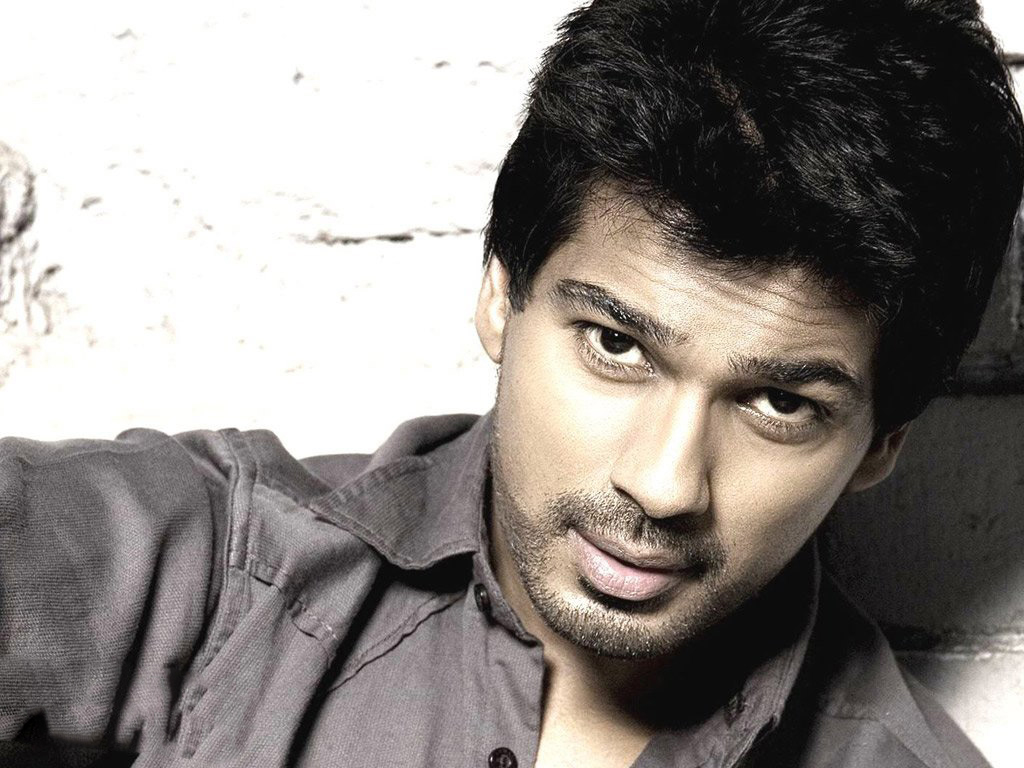 The son of Kirron Kher and Anupam Kher has a rugged look and play a TV baddie for sure. Yes, we seriously think these stars need to try their luck in TV shows…