A renowned saying goes like, ‘A true friend is one soul in two bodies.’ Everyone has a best friend with who they share everything and help each other grow. Best friends play almost the same role in our lives, as our parents. They are like family. So, here are seven of your favorite Bollywood celebrities along with their best friends!

After their days working together in Andaaz Apna Apna, the Khan relationship has become deeper. Salman has always said in interviews that Aamir Khan is No. 1 and that no one else will take his place. Salman and Aamir have been seen together on a number of occasions, including the premiere of the mega-hit film “3 Idiots.” On Twitter, the Khans also endorse each other’s films. Salman used his reality TV show “Bigg Boss” to promote Aamir’s “Dhoom 3,” while Aamir used Twitter to promote Salman’s “Jai Ho.” When Aamir Khan tweeted a photo of the Khans urinating together, it caught everyone off guard. Fans, on the other hand, were ecstatic about the two’s growing relationship. 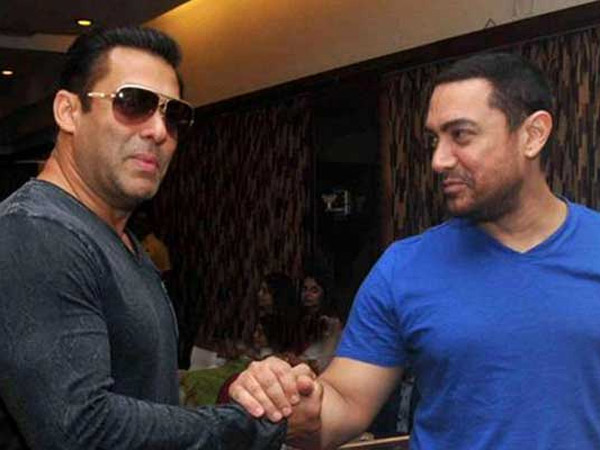 Their friendship took off on the sets of super-hit ‘Dhoom’. Since then, the actors have been seen riding motorcycles on the streets of Mumbai late at night and hanging out just about everywhere. With their bromance, their next film together, Dostana, was a surprise for the audience. They’ve been best of friends for more than the past ten years.

This relationship has been through a lot of ups and downs but is still going strong thanks to their determination. The actors have appeared in several films and now run an IPL team together. Juhi said, “I think Shahrukh and I have remained friends because we stopped being business partners. I realize it’s impossible to mix business with friendship. Our relationship did go through a rough patch. When I realized our friendship was suffering because of the partnership I chose to keep the friendship and let the business partnership go. Today after a long gap we’re again together in the IPL” 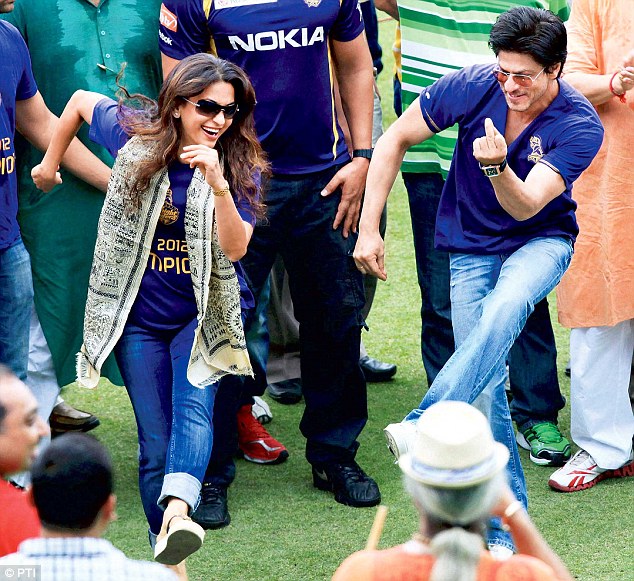 Ajay and Rohit have been best friends since Rohit was a relative unknown in the industry. Rohit made his directorial debut with Zameen, starring Ajay and Abhishek Bachchan, in 2003. Since then, the pair has produced box office hits such as All The Best, Singham, and the Golmaal movie. 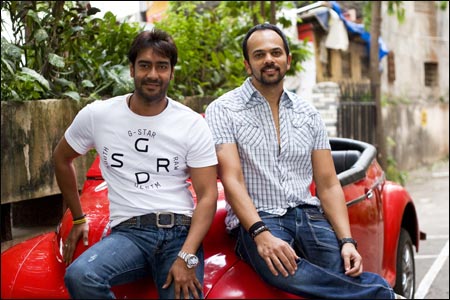 Arjun and Ranveer, who encountered on the sets of ‘Gunday,’ have become best friends. Their bromance, as well as the fact that they have nearly identical features, never goes unnoticed. They end up making silly faces and picking on each other at any function they attend. These two make B-town’s fashionable duo. Sonam and Jackie share fashion advice and go shopping together whenever they can. They walk the red carpet together. Sonam is Jacqueline’s 3-am-friend, according to one of Jacqueline’s previous interviews.

Kareena and Amrita’s bond is well-known. Since Kareena’s early days in the industry, the two have been friends. Amrita Kapoor’s bridesmaid, the 3 Idiots actress, was also seen dancing at her wedding. Amrita is seen cheering Bebo at every show where Kareena walks the ramp. The actors have also been seen shopping together in Mumbai malls.