Bollywood celebs with same surname but having no real relation ft. the Kapoors and the Khans 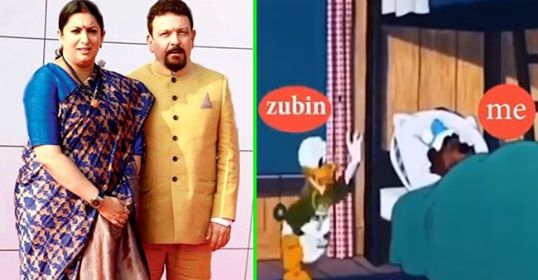 Bollywood has a rich history of providing young talent with the right stage to showcase their potential. From the likes of Dilip Kumar, to Rajesh Khanna to Aamir Khan and more recently the young guns like Ayushmann Khurrana & Rajkummar Rao. Also, there are a lot of actors in the industry who share the same surname but are not related to each other.

Today, we take a look at some actors who have the same surname but are not actually related to each other.

There was a time when the Khans were leading the industry. While they are still A-listers, slowly they are paving the way for young stars to take over the mantle. However, the likes of Shah Rukh Khan, Aamir Khan, Salman Khan and Saif Ali Khan are all legends. While all the Khans have the same surname they are not at all related to each other.

While Shah Rukh Khan has no siblings in the industry, Salman Khan has two brothers Arbaaz Khan and Sohail Khan who are both former actors. Aamir Khan too has siblings who are a part of the industry, Faisal Khan and Nikhat Khan, meanwhile, Saif Ali Khan’s sister Soha Ali Khan is another prominent actor.

Similar to the Khans, the Kapoors are also quite popular in Bollywood. While there are a lot of Kapoors ruling the industry right now, not many of them are related to each other.

The youngest brother of them, Sanjay has two children, Shanaya and Jahaan Kapoor. Apart from this, another famous Kapoor family is of the legendary actor Raj Kapoor, who was succeeded by three sons Rishi Kapoor, Randhir Kapoor and Rajiv Kapoor.