Bollywood films that triumphed over the challenges posed by the pandemic

The COVID-19 outbreak has shaken the world! However, despite these moments of distress, the Bollywood industry has not let us down and has, in fact, kept us entertained and cheerful to fight this pandemic together. Due to the closing of public places, the industry switched from theatres to online streaming platforms. Below are five movies released during the pandemic:

Originally meant for a theatrical release, this film set in Lucknow starring Ayushmann Khurrana, Amitabh Bachchan, and Farrukh Jaffar started streaming on Amazon Prime Video on June 12. Directed by Shoojit Sircar, produced by Ronnie Lahiri and Sheel Kumar, and written by Juhi Chaturvedi, it was the first mainstream Bollywood film to opt for a digital release due to the coronavirus-induced lockdown.

This Lucknow-set film starring Ayushmann Khurrana, Amitabh Bachchan, and Farrukh Jaffar began streaming on Amazon Prime Video on June 12 despite being originally scheduled for a theatrical release. Directed by Shoojit Sircar, produced by Ronnie Lahiri and Sheel Kumar, and written by Juhi Chaturvedi, it was the first mainstream Bollywood film to opt for a digital release due to the lockdown caused by the health pandemic. 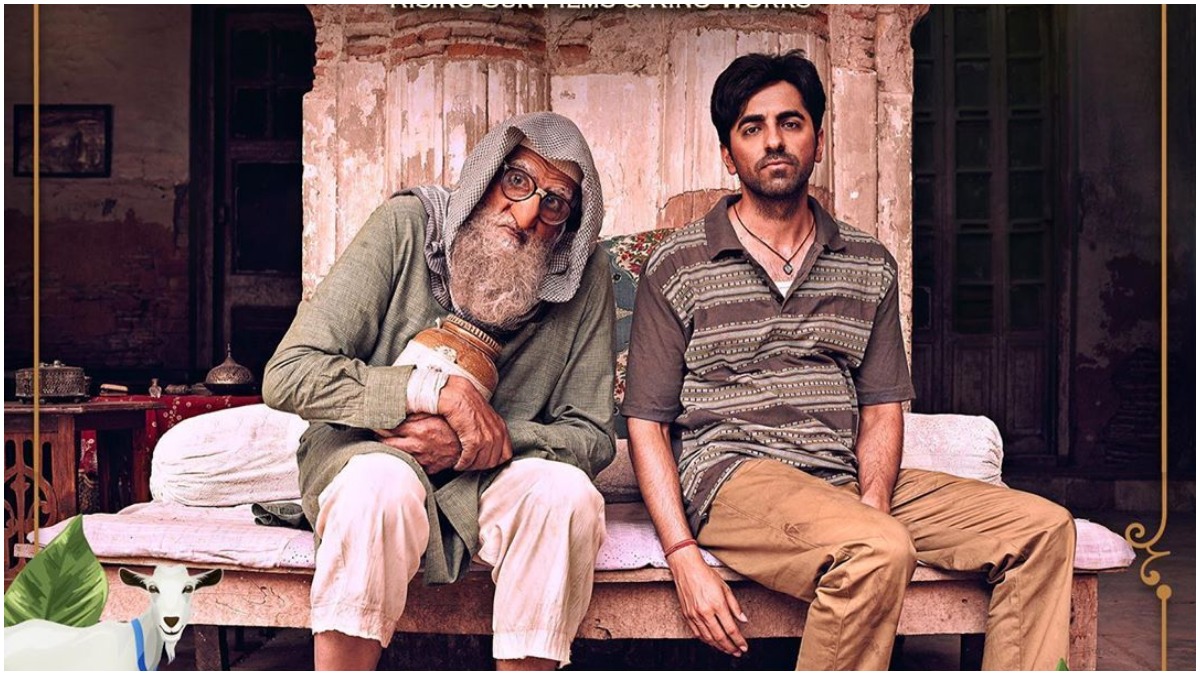 Gunjan Saxena defied all odds to send us an incredibly watchable tribute to India’s first female Air Force fighter pilot. For reasons that aren’t cinematic, a lot of noise preceded and followed the film, but the Janhvi Kapoor starer transcended brands, studios, and controversies by doing the basic stuff well and by avoiding the patriotic challenges.

Directed by Sharan Sharma and produced by Dharma Productions and Zee Studios, the film was released globally on Netflix on 12 August 2020. Anu Menon wrote and directed this biographical drama film about mathematician Shakuntala Devi, also known as the “human-machine,” which was produced by Sony Pictures Networks India, Abundantia Entertainment, and Genius Films. Sanya Malhotra, Amit Sadh, and Jisshu Sengupta play supporting roles in the film, which stars Vidya Balan as Shakuntala Devi, along with child artist Spandan Chaturvedi who gives a cameo experience in her film debut as young Shakuntala.

It was originally scheduled to be released in theatres in May 2020, but was postponed due to the Coronavirus pandemic in India, and was instead streamed on Prime Video streaming on July 31, 2020, which coincided with Eid-ul-Adha. 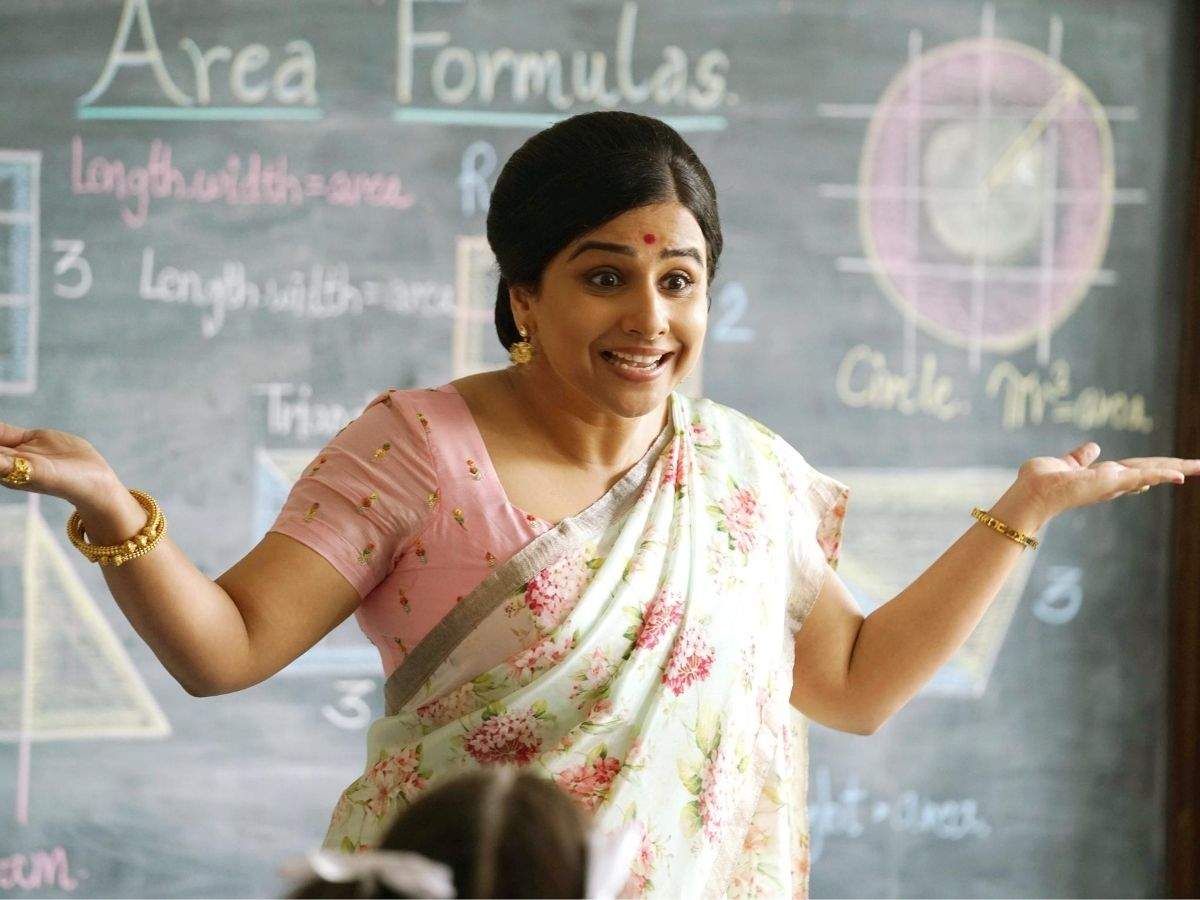 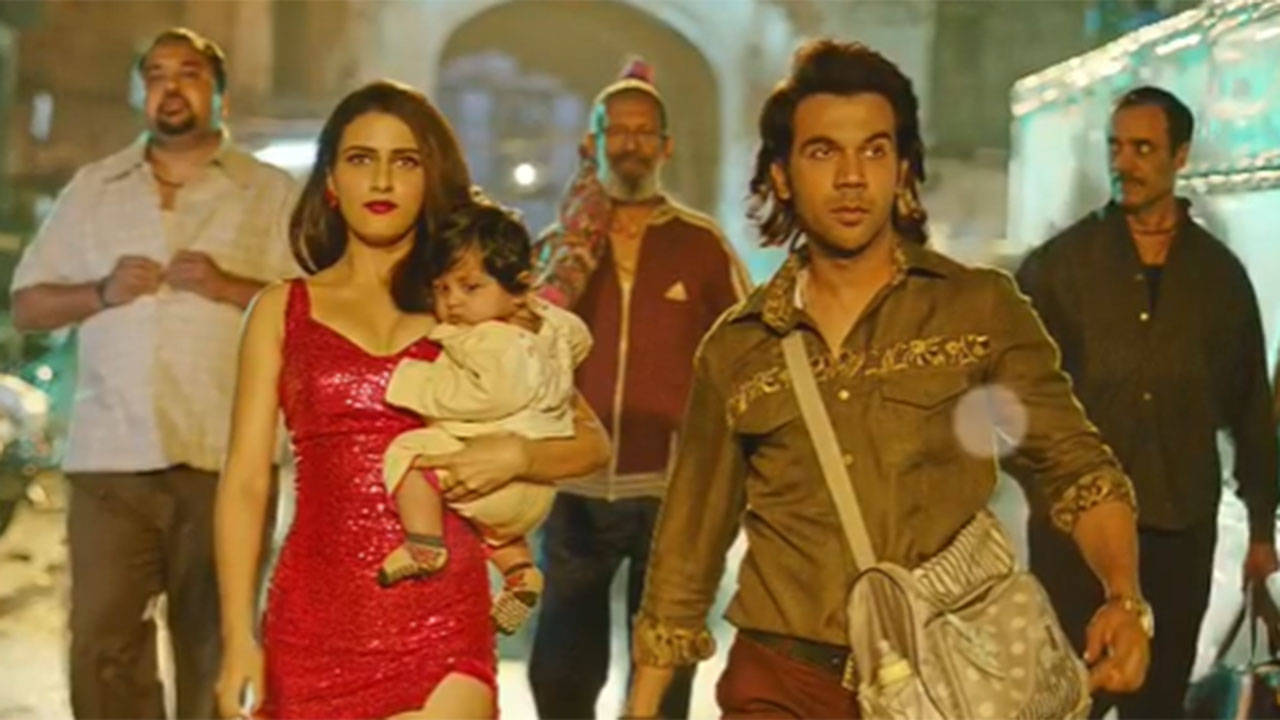 Renuka Sahane makes her directorial debut in this film, which is produced by Ajay Devgn. Its name comes from the popular Odissi dance style. Kajol, Tanvi Azmi, and Mithila Palkar star in the film, which is about a dysfunctional family of three women and their unorthodox life choices.

The idea of creating this movie, Tribhanga was born in Shahane in 2014, and it was inspired by her mother’s relationship with her. Baba Azmi filmed the entire film in Mumbai. Kajol made her Netflix debut with the film, which was released on January 15, 2021.