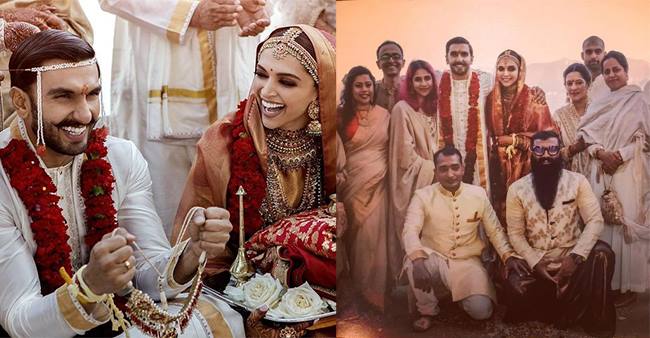 In Bollywood, the stars are in a league of their with their movies aiming for returns in the Rs 1000 crore range.  Presently 100 crores are generally considered the benchmark of success. There are several movies that had managed to cross the limit 100 crores and earned more than that but are clear flop films.

The 100 crore benchmark was started in 90’s and now we have something called 1000 crore club. And these 1000 crore films are tremendously great. Some of the films have also crossed 1000 crore and are running towards the huge figure.

We have two Indian films that have reached 1000 crores and have made a lot of money at the box office. Let’s have a look at the films that manage d to earn a net of 1000 crore on big screens:

Dangal is the highest earning Indian film till now. It is the fifth highest grossing non-English film in the world. It collected an unimaginable collection of Rs 2000 crores.  After its release in China, it worth was increased and was listed in the highest collection ever.

This movie was an epic and it collected almost 100 crores on the first day all over India. It was not a Bollywood movie but the fact did not affect it’s earning as the movie became a hit on the box office. From the 100 crore collection on its first day itself, the movie went one rolling a collection of Rs. 1000 crores in some weeks. It was also the highest grossing Indian film for sometime before Dangal overtook it. It made an outstanding collection of 1708 crores worldwide.

We all know that Mughal-E-Azam has an interesting plot which made us watch it even today. It was released in 1960 and has collected a total amount of 11 crores.  The film had been restored and a digitally colored version of the film was also released. The adjusted net for the film is 1782 crore which is more than of Bahubali: The conclusion.

This movie was considered as one of the best movies of the Indian Cinema. It reached over 11.27 crores with some 4 crores overseas itself. The adjusted net for the film is 1520 crores.

This was a Mithun Chakravarty film which was released in 1982. The movie did well and earned 6 crores in India and collected over 94 crores globally. The total collection of the movie reached 100.7 crores. The adjusted net for the film is 1261 crores.

The movie got introduced in 1973 which portrayed the tale of friendship of Jay and Veeru. It won a lot of hearts for their concept. The film made 35 crores in India over the years. The adjusted net for the film is 1060 crores.

The movie got released in 1973 and featured Rishi Kapoor and Dimple Kapadia. It collected 31 crores. The adjusted net for the film is 1231 crore.

These films did an incredible business on the box-office.