Bollywood movies with most iconic female characters from Indian history 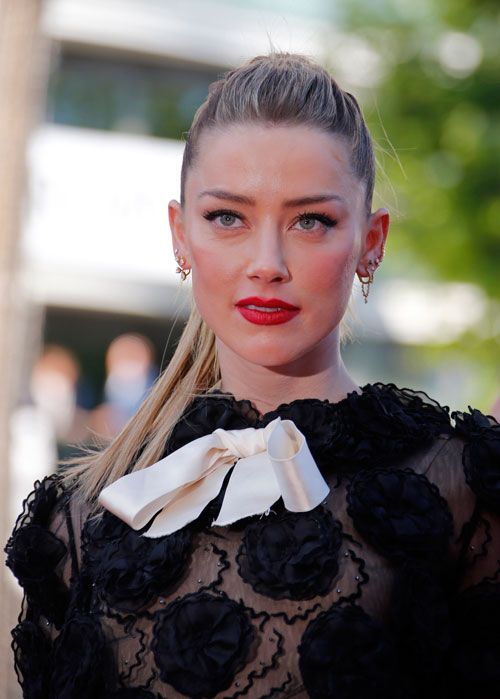 Over the course of Bollywood history, there are various period dramas and the trend doesn’t seem like slowing down. Two more period dramas will soon make their way into the big screen. One will be Karan Johar’s film ‘Takht’ featuring an ensemble cast Ranveer Singh, Kareena Kapoor, Alia Bhatt, Vicky Kaushal, Janhvi Kapoor.

Another one will be Ashutosh Gowariker’s film ‘Panipat’ starring Kriti Sanon, Arjun Kapoor, Sanjay Dutt and others. Today, we take a look at some of the most iconic period dramas in Bollywood history featuring some of the most legendary female characters.

Featuring an ensemble cast headlined by Hrithik Roshan as Akbar and Aishwarya Rai as Jodhaa Bai, this 2008 film directed by Ashutosh Gowariker focuses on the relationship of Akbar and his first wife Jodhaa Bai. The movie was hailed by various critics and both Hrithik and Aishwarya did brilliantly in lead roles.

Despite the fact that this movie was under the scanner for its story, Padmaavat featured Deepika Padukone in the shoes of Padmini who chooses to sacrifice herself in order to save herself from the evil clutches of Alauddin Khilji portrayed by her now-husband Ranveer Singh. The film was featured Shahid Kapoor as Ratan Singh, the husband of queen Padmini.

Starring Prithviraj Kapoor as Akbar, Dilip Kumar as Salim and Madhubala as Anarkali, Mughal-E-Azam, one of the legendary films of Bollywood portrayed the love story of Salim and Anarkali.