Remake of South Indian films in Bollywood and vice versa is something that has been happening since 60s and 70s. While sometimes these remakes do great, others fail to leave a mark. It was post the success of Ghajini in 2008 and Wanted in 2009 that remaking South Indian films got a new life at the box office.

And soon after a successful box office run for over five years post 2008, the remakes started to fail at the box office. Although, soon in 2019, Shahid Kapoor starrer Kabir Singh, a remake of Telugu hit Arjun Reddy, released. The movie set its own records and made its way to the audiences hearts immediately. In fact, the movie went on to become a massive success at the box office earning close to Rs 280 crore.

The phenomenal success of Kabir Singh resulted in several remakes being announced, even though remaking South Indian films isn’t a guarantee of success at the box office. Let’s take a look at a few Bollywood remakes of South Indian movies that failed to make a mark on box office. 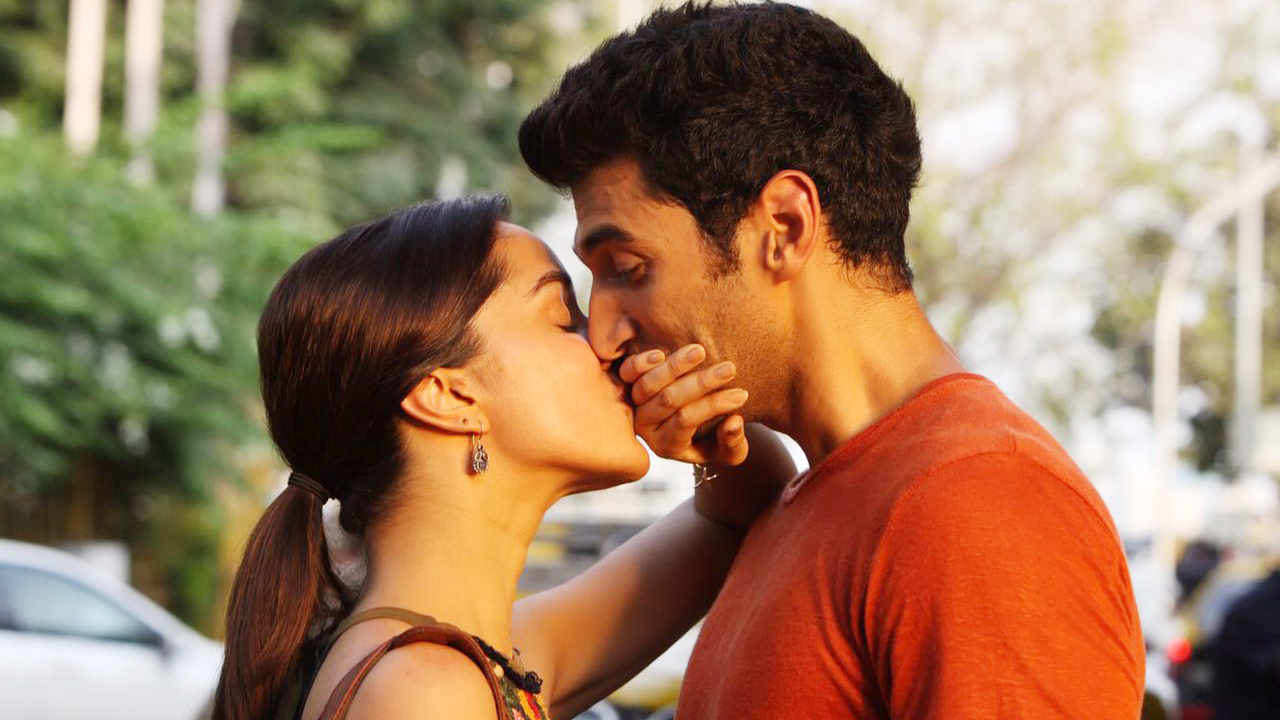 It is a remake of Mani Ratnam’s 2015 romantic drama, O Kadhal Kanmani, but Ok Jaanu failed to recreate the magic of the original.

A remake of the 2002 Tamil film of the same name, Run stars Abhishek Bachchan and Bhumika Chawla in the lead roles. The movie failed to impress critics. 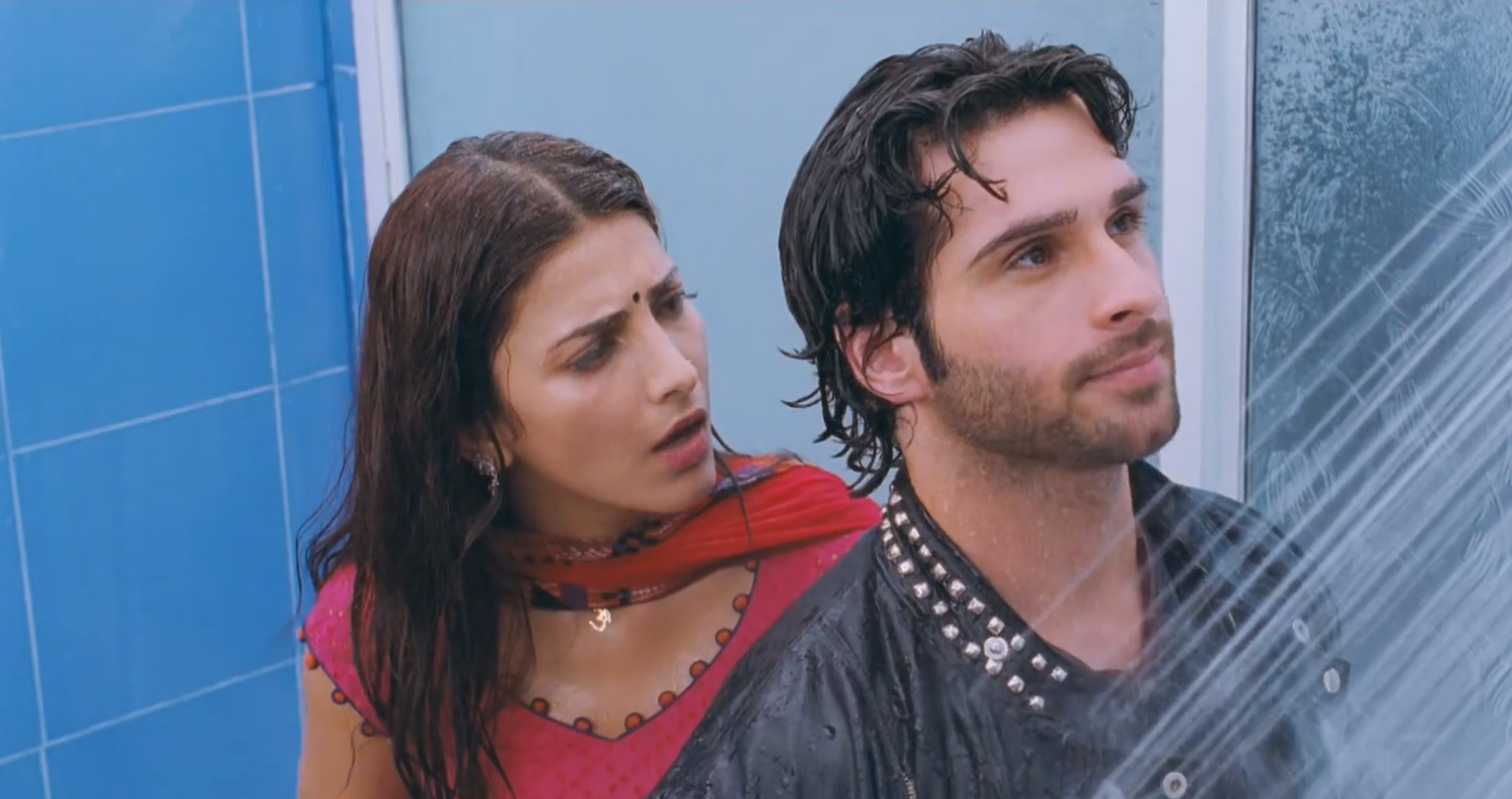 It was a remake of Prabhudheva’s Telugu directorial debut film Nuvvostanante Nenoddantana (2005). The songs of the film were chartbuster but that didn’t help its box office prospects. 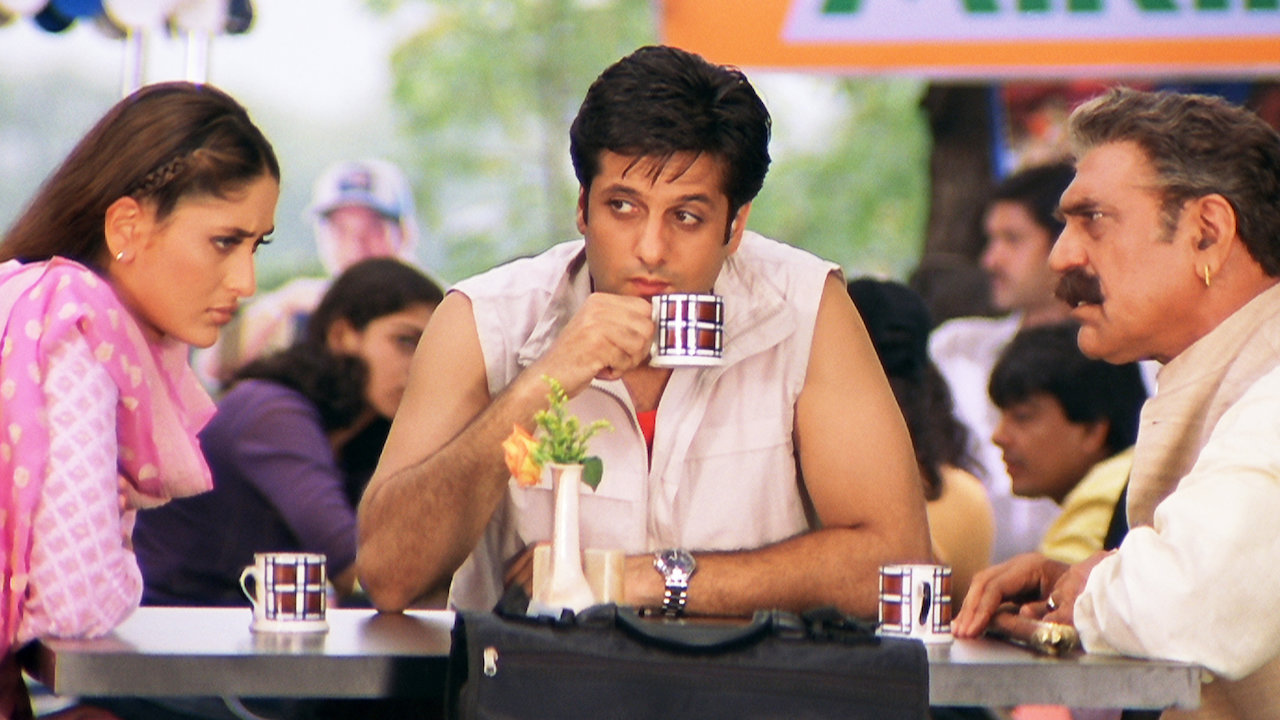 The movie that stars Fardeen Khan and Kareena Kapoor, Khushi is a remake of 2000 Tamil film Kushi. The Bollywood remake is often touted as the one of the worst films ever made and is badly acted and executed.