Some work for name, some work for fame, but all work for money. But, there are barely anyone who work for free and this includes our some of Bollywood actors. There are a few actors who have worked in a few films without taking any money.

Let’s know about the actors who took no money for appearing in films.

Katrina Kaif didn’t take even a single penny for Chikni Chameli in Agneepath. However, Karan who was overwhelmed with this gesture gifted her a Ferrari. 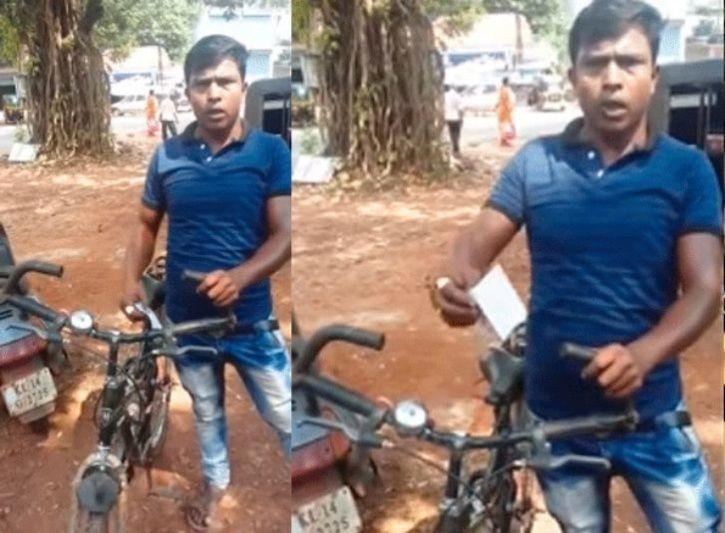 Rani Mukherjee being Karan Johar’s sweetheart did a special appearance in Kabhi Khushi Kabhi Gham for free. The actress appreciated for her role also.

Big B did a Bhojpuri movie for no money. He was offered a role in the film when his makeup man turned into a filmmaker. Not only that, he did films like Ganga, Gangotri and Ganga Devi for free. He also didn’t take money for Sanjay Leela Bhansali’s Black.

The actress worked with Akshay Kumar in films like Rowdy Rathore, Joker, Once Upon A Time In Mumbai Dobaara, and Holiday: A Soldier Is Never Off Duty. So, for sake of her friendship with Akki, she didn’t take any money for Boss. Kareena for her song in Billu, Shah Rukh Khan’s film didn’t make any money as the actress did it for sake of her friend. Priyanka Chopra too didn’t charge a penny for her special appearance in the film of Shah Rukh Khan, Billu. Also, it was rumor that for Bharat (from which she opted out) she wasn’t taking any money. Unlike others, the actress for her debut film Om Shanti Om didn’t take any money. She debuted alongside superstar of Bollywood Shah Rukh Khan in Farah Khan’s film. For her, debuting opposite SRK was more than she could ask for.

Farhan Akhtar as Bhaag Milkha Bhaag was too good to watch on screen. He gave his cent percent to the film and in return took only 11 rupees as payment for the film. So folks, what are your views on this article? Tell us in comments.