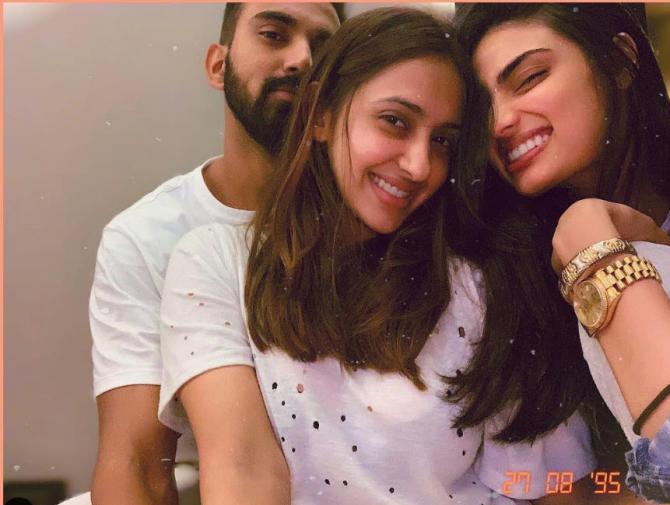 Anil Kapoor was, is and will always be one of the biggest superstars in the Hindi film industry. The actor, whose career spans over 40 long years, has won many hearts and entertained his fans with his performance in films like Dil Dhadakne Do, Taal, Biwi No.1 among many others.

One of the most hilarious comedies that Anil Kapoor has done is No Entry, for which he even won the Filmfare Best Comedian Award. The film clocks in 14 years today. Directed by Anees Bazmee and produced by Boney Kapoor, the comedy hit theatres in 2005. It also features Salman Khan, Fardeen Khan, Bipasha Basu, Lara Dutta, Esha Deol and Celina Jaitly.

An official remake of the 2002 Tamil hit Charlie Chaplin, it revolves around 3 friends Kishan, Prem and Sunny. While Prem, played by Salman, frequently cheats on his doting wife, Kishan and Sunny, portrayed by Anil and Fardeen, disapprove of his lifestyle.

Sharing a GIF of one of the most popular dialogues from No Entry, Anil Kapoor tweeted: “B-eing positive runs in my blood 14 Years Of No Entry.”

His brother and producer Boney Kapoor also took to his social media handle to announce a sequel to the film and wrote: “The biggest hit of 2005  No Entry celebrates its 14th anniversary today!  Soon, we will all enjoy a more mischievous, more wicked and more entertaining No Entry 2. Thank you Anees Bazmee and all connected to the project 14 Years of No Entry.”

The biggest hit of 2005 No Entry celebrates its 14th anniversary today! Soon, we will all enjoy a more mischievous, more wicked and more entertaining #NoEntry2. Thank you 🙏 @BazmeeAnees and all connected to the project. #14YearsofNoEntry.

Anees, who will be directing the sequel as well, also took to Twitter to celebrate 14 years of the film’s release. “14YearsOfNoEntry today! This film holds a special place in my heart. Bohot saari yaadein judi hai isse.I would like to thank everyone who was a part of this project,” he wrote.

During the years, there were several reports about the making of the No Entry sequel. While Boney confirmed to bring Anees as the director, the star cast of the film is yet to be announced.