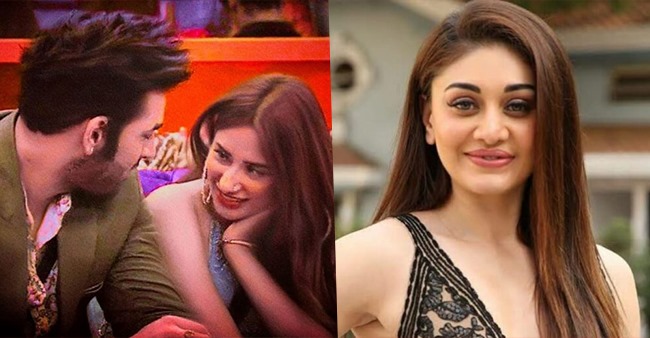 After movies such as Pagalpanti and Frozen 2 came out on the previous Friday, joining the likes of Bala, Marjaavaan, and others, the Box Office is lit up with the money. Audiences will be spoilt for choices with so many movies to choose from, and ultimately it will be a good fight between the films.

Talking about Box Office collections, let us first take a look at Bala. The film starring Ayushmann Khurrana, Yami Gautam and Bhumi Pednekar has been a delight and it has now entered the 100 crore club. Bala is currently in its third week, and with Rs 69.43 crore and Rs 25.90 crore from its first and second weeks respectively, the film has collected Rs 102.33 crore so far.

It is Ayushmann Khurrana’s third film to enter the 100 crore club and the actor was elated by seeing his film do well. “While I have always believed in the concept of art for art sake, I do realise that for an industry to thrive and grow, it is necessary that the films do really well,” said the actor.

He further added, “So, more than my personal milestones of 100 crore hits, I’m happy that I could contribute towards the growth of my industry as well as present some really good films to audiences in the process.”

Meanwhile, Marjaavaan has been the biggest competitor of Bala, the movie starring Sidharth Malhotra and Tara Sutaria alongside Riteish Deshmukh is expected to have earned Rs 2.32 crore on Sunday. In 10 days since its release, the movie has collected Rs 42.92 crores at the Box Office.

Elsewhere, multi-starrer film Pagalpanti is expected to have earned Rs. 7 crores on Sunday, which was preceded by Rs 5 crore on the first day, and Rs. 6.5 crores on Saturday. The film stars some biggies such as Anil Kapoor, Arshad Warsi, Pulkit Samrat, Ileana D’Cruz, Urvashi Rautela, and Kriti Kharbanda and John Abraham.

Meanwhile, Hollywood film Frozen 2 also came out recently and has collected Rs. 19 crores approx ever since. It is sequel to Frozen, which released in 2013 and the duo of Priyanka Chopra and Parineeti Chopra have lent their voices in the Hindi dub to this tale of two sisters.