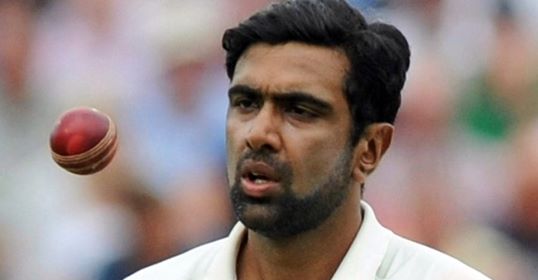 Priyanka Chopra and Farhan Akhtar’s latest cinematic offering, The Sky Is Pink, opened to a low total estimated, despite having received positive reviews from the critics. As per Box Office India, on its first day, the film could only muster up a total of approximately RS 2.50 crores.

Meanwhile, on the other hand, Hrithik Roshan and Tiger Shroff’s film ‘War’ is currently ruling the market at the BO. It became the biggest Hindi opening movie after collecting Rs 51.6 crores on its first day and has since gone on to cross the 200 crore mark within just seven days. The film raked in approx Rs 6.50 cr on its second Friday.

Despite being nine days old at the BO, Hrithik and Tiger’s action film shows no sign of slowing down. This could be another factor for the low opening of The Sky Is Pink.

Recently, in an interview with HT, film trade analyst Girish Johar spoke about the predicted accurately why The Sky Is Pink could struggle at the BO. He said, “It is an upmarket film, a human drama for limited audience. It will release only in big cities and metros and will possibly open at around Rs 3 – 4 crore.”

He further added, “There is some buzz due to Priyanka and Farhan. The performance of the film will largely rely on word of mouth during the second half and the following weekend. Its not a 100 crore film. It should not be a benchmark for appreciation of a film.”

Being a mass entertainer, Hrithik and Tiger’s film is expected to continue to run at the BO. The Sky Is Pink has a niche audience, which is why it could struggle to match the lofty standards set by ‘War’.