Celebrities who got under the target of death hoaxes

Death hoaxes have recently claimed the lives of celebrities such as Arvind Trivedi and Lucky Ali. Thanks to Sunil Lahri and Nafisa Ali’s social media messages, these rumors were put to rest. This isn’t the first time a celebrity has been the target of death rumors that have enraged their followers around the world. Let’s take a look at several celebrities who have become the target of death hoaxes.

A European news network, in 2017, reported that the ‘Kuch Kuch Hota Hai’ actor was killed in a plane crash. The actor quickly tweeted, “TGIF! Survived the week in spite of a plane crash, fatal accident on sets, and yet another title of Imtiaz Ali film!” 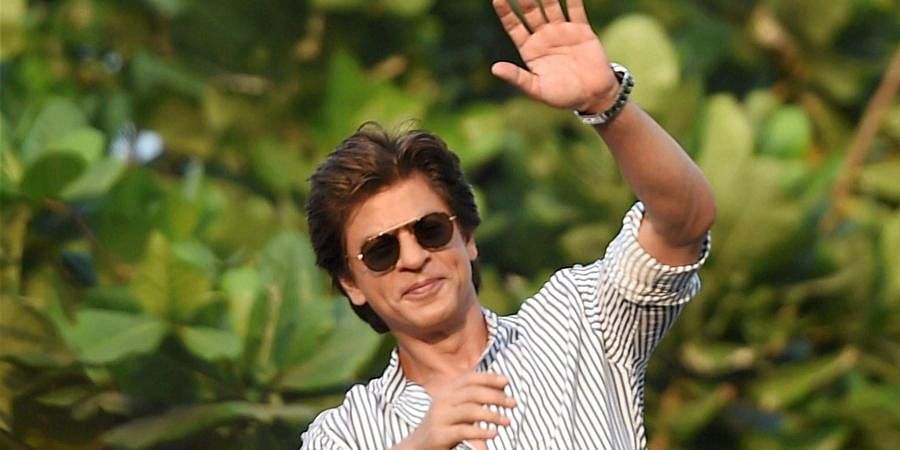 Fake news began circulating in 2012, claiming that iconic actor Amitabh Bachchan had died in a car crash on Route 80 between Morristown and Roswell. Paramedics pronounced the actor dead on the scene, according to the article. The blog post also included details about the superstar’s funeral. The actor, on the other hand, opted not to respond to the made-up plot. 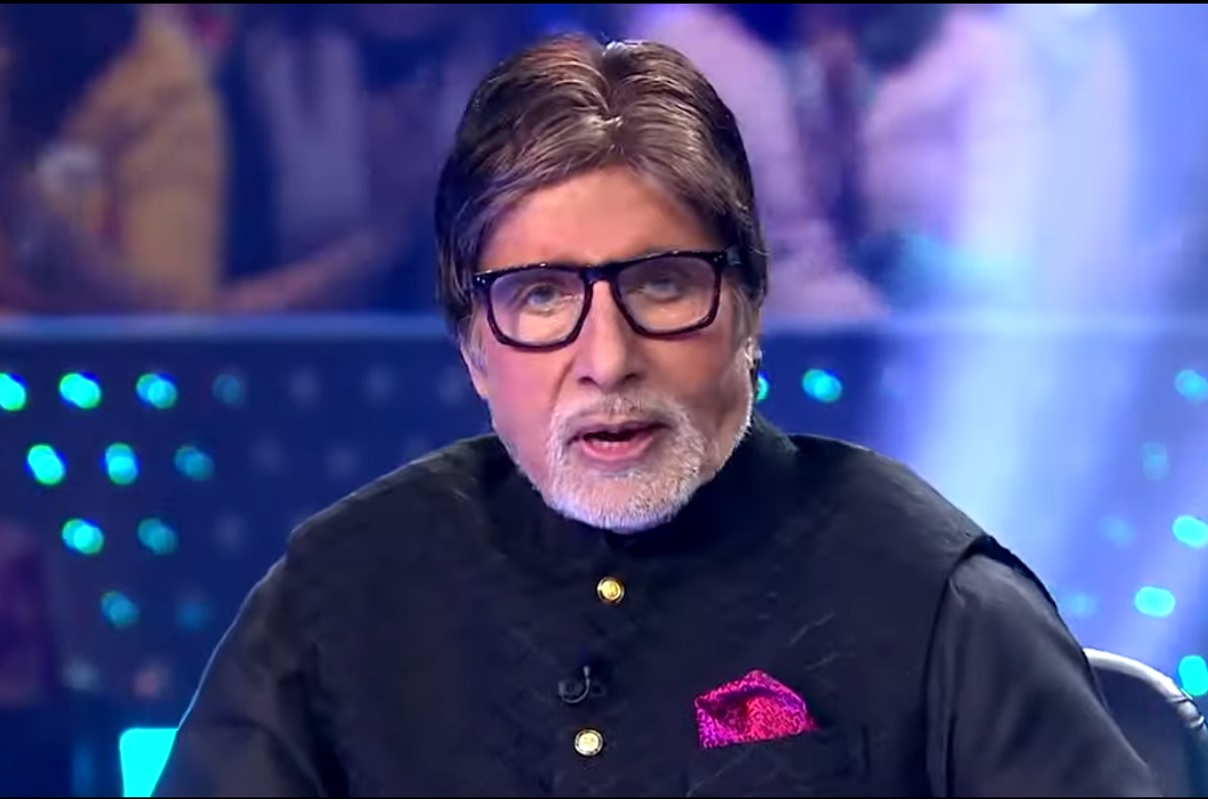 In 2013, the Dream Girl actor was reported dead while snowboarding in Switzerland. Following that, Ayushmann tweeted that he was well, saying, “I have been reading some bizarre rumours about my death. Rumor mongers, rest in peace. Thank you!” Trolls targeted the ‘Bang Bang’ superstar in 2013, claiming she had died, and detailed her life on a Facebook profile. The Facebook page said, “At about 11 a.m. ET on Tuesday (November 26, 2013), our beloved actress Katrina Kaif passed away. Katrina Kaif was born on July 16, 1984, in Hong Kong. She will be missed but not forgotten. Please show your sympathy and condolences by commenting on and liking this page.” Katrina’s representatives later put out a statement stating that she was well. 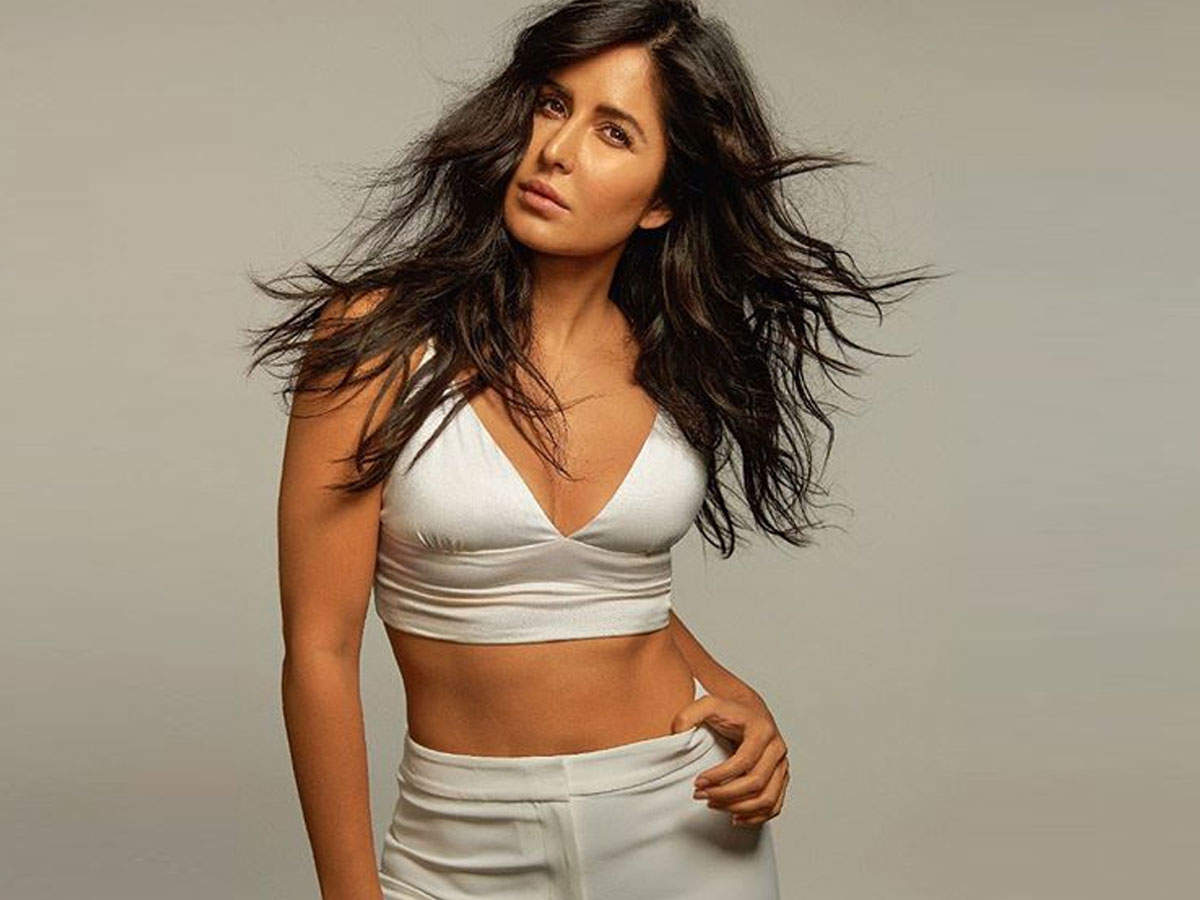 Rajinikanth was also declared dead at one point. Putting an end to the rumors, his publicist tweeted,“@superstarrajini is hale & hearty on vacation in USA. Kindly ignore rumours connecting thalaivar’s health. Rajini has been away in the US on a family vacation, but it is also likely that he has been undergoing a check-up and routine medical tests in the course of his stay and which may have triggered such rumours.” Dilip Kumar, a veteran filmmaker, has also been a survivor of online death hoaxes. The “First Khan” has been in and out of hospitals due to his health issues. When word of his death from a heart attack spread online, his wife Saira Banu quickly debunked the rumors, stating that he was well. 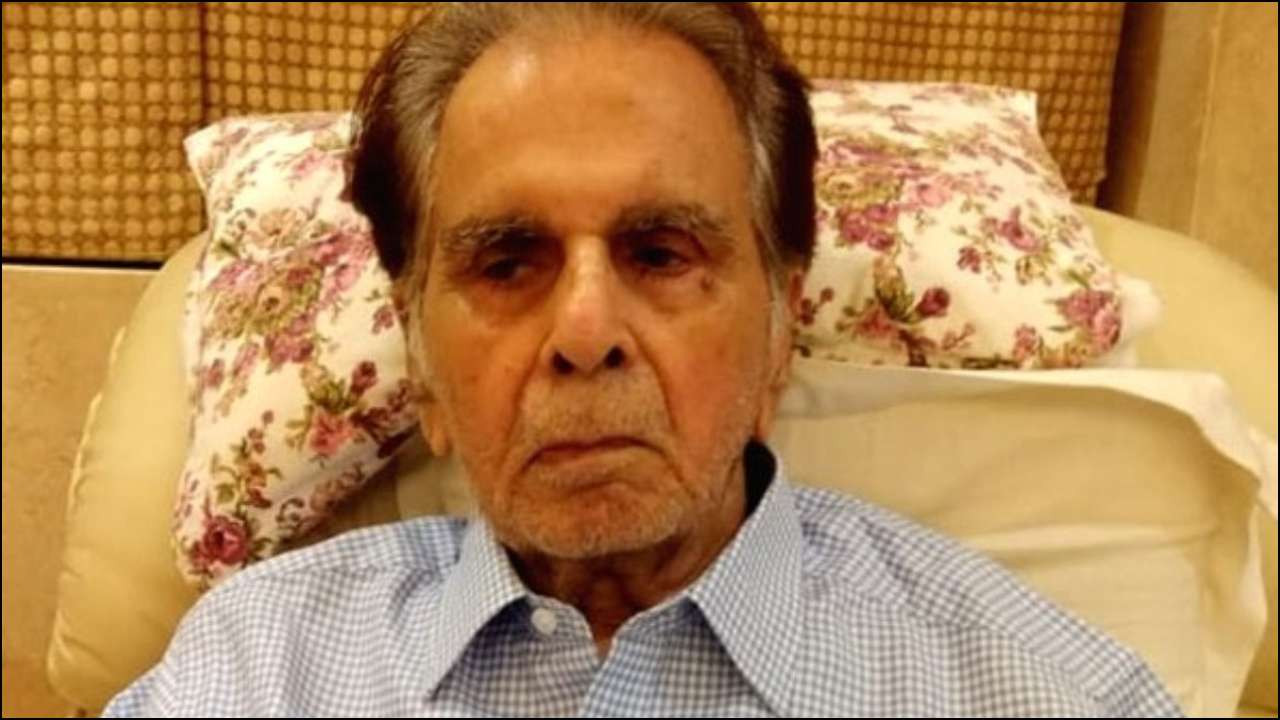 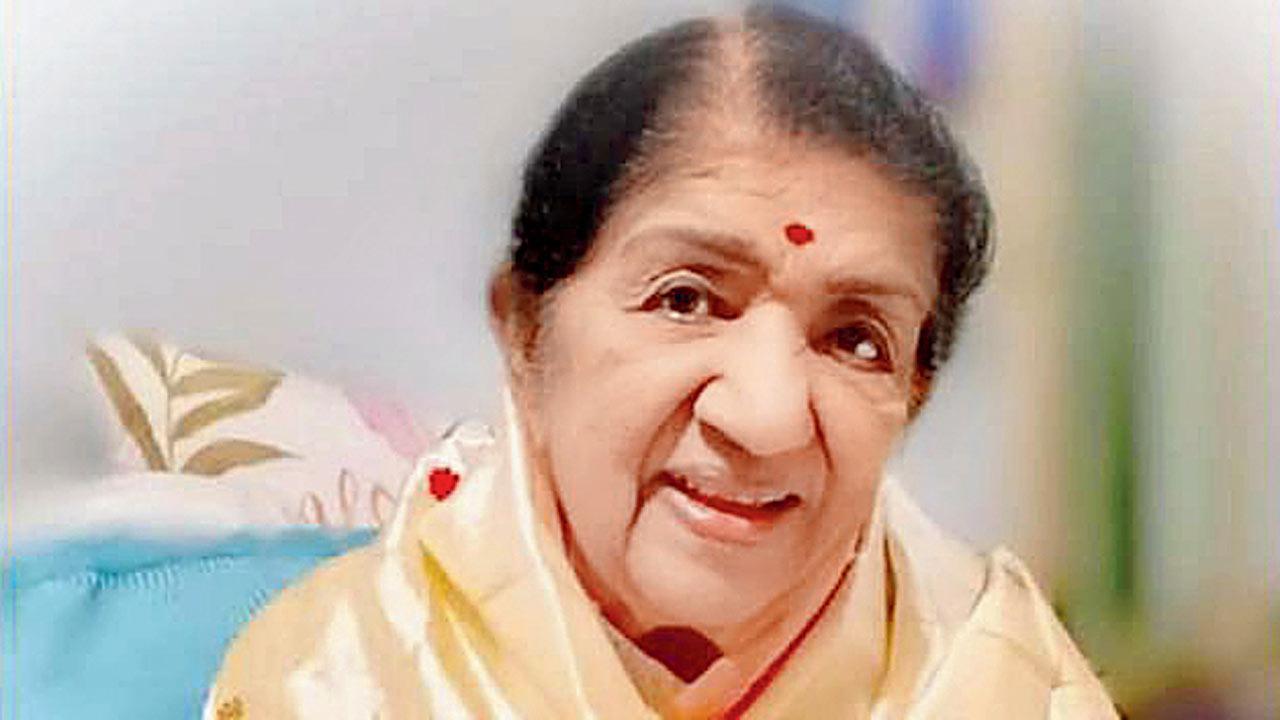