This Diwali, It’s Bade Miyaan Vs Chote Miyaan, Thugs of Hindostan To Clash With Rangeela Raja

The ‘Bade Miyan’ and ‘Chote Miyan’ would be seen in this Diwali in two different movies as the releasing dates of their movies are conflicting. Yes, Govinda’s next movie Rangeela Raja is going to clash with the releasing date of Thugs Of Hindustan starring Amitabh Bachchan, Aamir Khan, and Katrina Kaif. The producer Pahlaj Nihalani of the movie Rangeela Raja has decided to slate the movie on the same day alongside Yash Raj’s movie.

The producer of the movie Julie 2, Pahlaj Nihalani who was the former chairperson of Central Board of Film Certification (CBFC), is all set to bring Govinda back to the silver screen and is directing his next film, Rangeela Raja. The actor, who was last seen in Aa Gaya Hero, will essay a double role in the movie. In 1986 Govinda made his debut in Bollywood with the movie Ilzam which was also produced by Pahlaj Nihalani. As per the statement of the producer Nihalani, he said, It’s entirely a market-based decision and “See, it’s simple. When a very big film is being released all other releases scamper out. But the fact is, there is a room for another entertainer to supplement a big film. Those who can’t see Thugs Of Hindostan would have a choice now to watch Rangeela Raja instead of wondering what to do and where to go.” 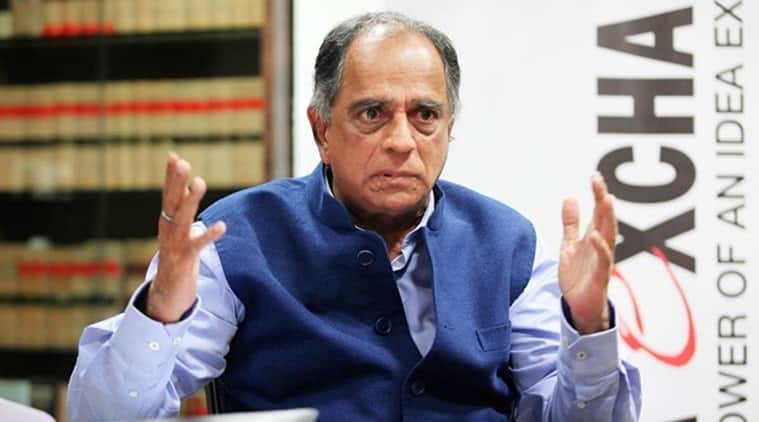 He added to his statement, ” If you remember, David Dhawan’s Bade Miyan Chote Miyan featuring Bachchan Saab and Govinda where they both did well. Now ‘Bade Miyan’ and ‘Chote Miyan’ would be seen together this Diwali. I hope they both emerge winners.” Whereas Amitabh Bachchan will be next seen in the movies Brahmastra along with Thugs Of Hindostan.

For more news and updates around the world just stay tuned with Laughing Colours.