Nitesh Tiwari the great filmmaker of Dangal movie is ready to do spadework for his upcoming new project Chichhore. He has previously directed movies Bhoothnath Returns and Chillar Party but got an incredible applause by the audience and critics for the movie Dangal, which is till now one of the highest grossing movies in the history of Bollywood. Finally, the director took social media to announce that from today, he has outset the shooting for his next directorial venture titled Chhichore.

The director tweeted, “Today is a special day as the shooting of my next film #Chhichhore starts. Thank you #SajidNadiadwala and @foxstarhindi for joining me in this new and exciting journey. @NGEMovies”.

Today is a special day as the shooting of my next film #Chhichhore starts. Thank you #SajidNadiadwala and @foxstarhindi for joining me in this new and exciting journey. @NGEMovies

This project is going to be a joint production of Fox Star Studios and Nadiadwala Grandson. For the co-team this time, it will be their fourth team up after Baaghi 2, Judwaa 2, Housefull 4. Two of their projects – Judwaa 2 and Baaghi 2 have turned out grand successes.

The suspense on the star cast is still a secret but as per the reports its Sushant Rajput and Shraddha Kapoor who will be playing the lead roles in the movie, but we are not sure about the confirmation, well what do you think on this… do share your tweets and comments…

The director is true talent and we cannot forget Dangal which shook the cinema hall with the crowd. Dangal starred Aamir Khan and debutantes Zaira Wasim, Sanya Malhotra, and Fatima Sana Shaikh. The film was based on the life of well-known wrestler Mahavir Singh Phogat and his daughters – Geeta, Babita. The movie on its release went on to become a critical and commercial success. At the worldwide box office, it’s the biggest hit till date. It as so far earned a whopping Rs 1900 crore, beating even Baahubali 2, one of the biggest blockbuster of all time. 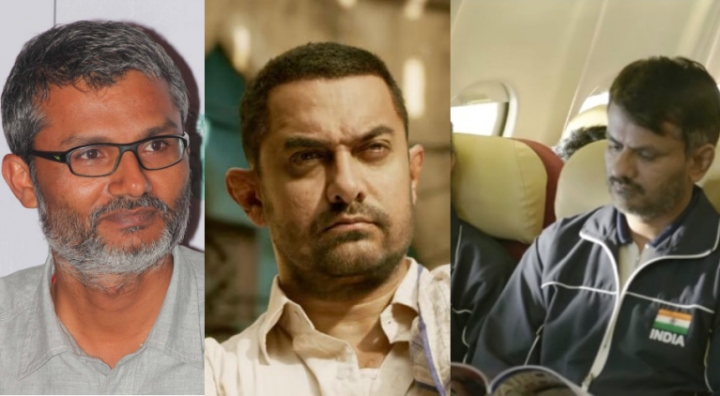 Now we expect the same from the director and wait for his movie with great anticipation. For more news and updates stay tuned with Laughing Colours.