The bold and beautiful starlet of the Hindi film industry, Deepika Padukone has begun her new project with none other than Bollywood Badshah. Yes, Mrs. Ranveer Singh has started the filming of highly anticipated film of 2021 ‘Pathan.’ Along with biggies like Shah Rukh Khan and Deepika Padukone, the film also has John Abraham in the lead character. 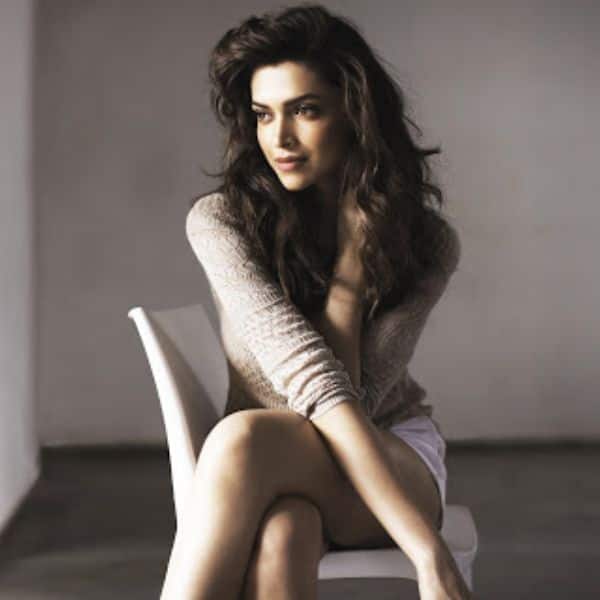 While Deepika Padukone is donning the role of a detective in the venture, the latest updates hints that the long-legged beauty will be witnessed in a never before appearance in the film. This will also be a special treat for her fans.

As per the reports, “It’s the character of a suave agent, who goes on a mission alongside Shah Rukh Khan, and after contemplating on multiple looks, they finally zeroed in to the boy cut (short hair) avatar for DP. She has already filmed a considerable chunk in the film, and is expected to join the gang of Pathan again from mid of March.”

While talking about her grand entry in the movie, which was filmed during the month of December, the source added that it was a huge set up to film her opening part at YRF studios. The viewers will see Deepu like never before in SRK-John starrer project. On the action sequences, the source added that the film is going to be a big screen visual sight with action and excitement on a special level.

“The three leads – SRK, DP and John – as also Salman, who has an extended cameo, have action in plenty to offer in the film,” the source added up.

As per reports, Salman Khan and Shah Rukh Khan will be seen in a few action sequences on the top of Burj Khalifa. “A big scale action scene centered around Burj Khalifa is in the offing from the team of Pathan. It’s car, bike, guns, blasts, hand to hand combats – get ready for action, that’s sleek and stylish, at international repute in Pathan,” the source added up.