Deepika Padukone has given several hits with many Bollywood biggies. The actress is currently the highest paid actress of Bollywood and her demand is increasing day-by-day. Presently, Deepika is all over the news for her wedding that is all set to happen in November. The actress will walk down the aisle with longtime beau Ranveer Singh in a grand destination wedding.

The actress during her recent media interview spoke about various things. We all know, Deepika and Ranveer have shared screen maximum time on the big screens and all three movies were a huge hit. Going by this, we assumed that Ranveer who she is going to spend her life with will be her favorite co-star. But no guys, this is not true. 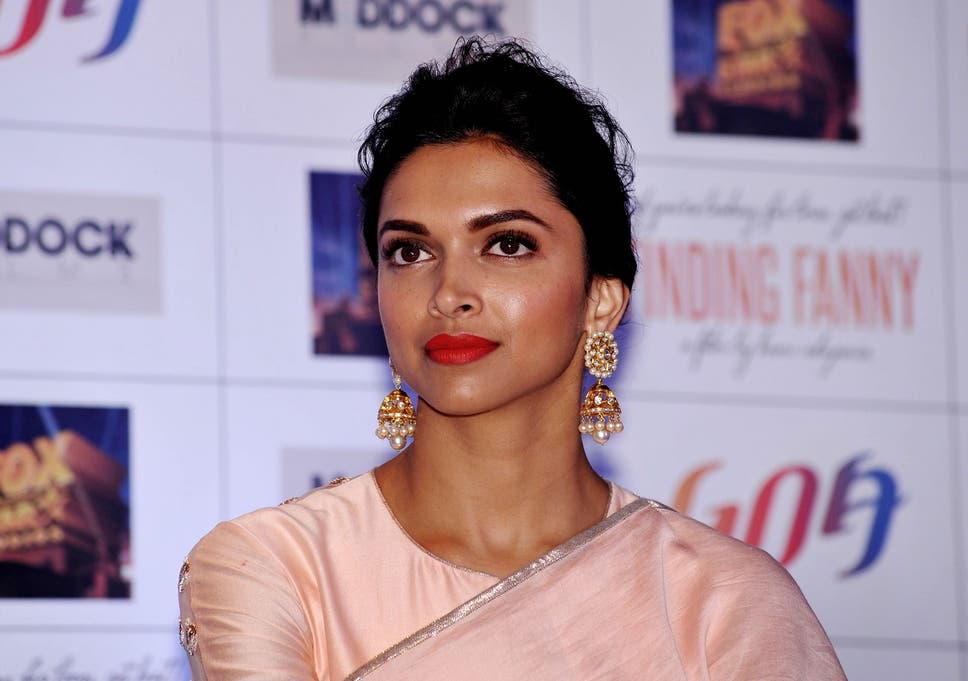 During her interview, the dimpled beauty confessed that Ranveer is not her favorite co-star but it is someone else.

Deepika stated, “Irrfan is my favourite co-star. I think Piku wouldn’t have been as special for me if he wasn’t a part of that film. I think somewhere, we pushed each other and brought out the best in each other.”

Irrfan and Deepika were all set to reunite for the second time for another project produced by Vishal Bhardwaj. The film was based on author-reporter S Hussain Zaidi’s book, Mafia Queens of Mumbai. However, it got indefinitely delayed due to Irrfan’s medical condition and is currently undergoing treatment for the same. 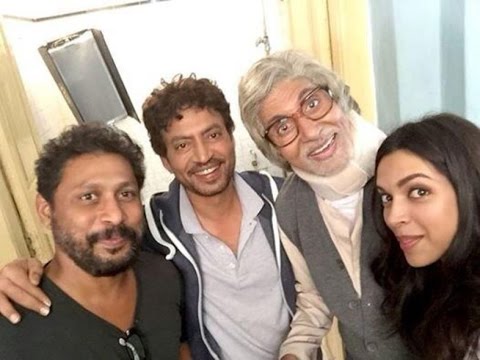 Talking about working with Big B, DP revealed that she used to be in awe of him. “I felt the same when I first met Shah Rukh Khan. But for me, when the camera starts to roll, all of that ceases to exist.”

On the work front, Deepika was last seen in the movie Padmaavat as Rani Padmavati. The movie co-starred Ranveer Singh and Shahid Kapoor and was a huge hit.