Deepika Padukone, the queen of several hearts but her king is one and only Ranveer Singh. The actress is happily taken by handsome hunk Ranveer and they are enjoying their marital bliss to the fullest. Talking about Deepika, whose film career has been spectacular and she has been reaching new heights with every passing day.

In her long career span, Deepika has been quite experimental about her roles and she has wowed us with her onscreen with each and every character, From playing fictional and non-fictional characters, Deepika proves that nothing is impossible for her.

With his last release Padmaavat where she played Rani Padmavati, Deepika has proved herself that she can do any role and nail it with utmost perfection. As we all know, with her rising popularity, Deepika must be full of great offers in her hand. But there’s one role which Deepika would love to play onscreen and that has made us very curious. 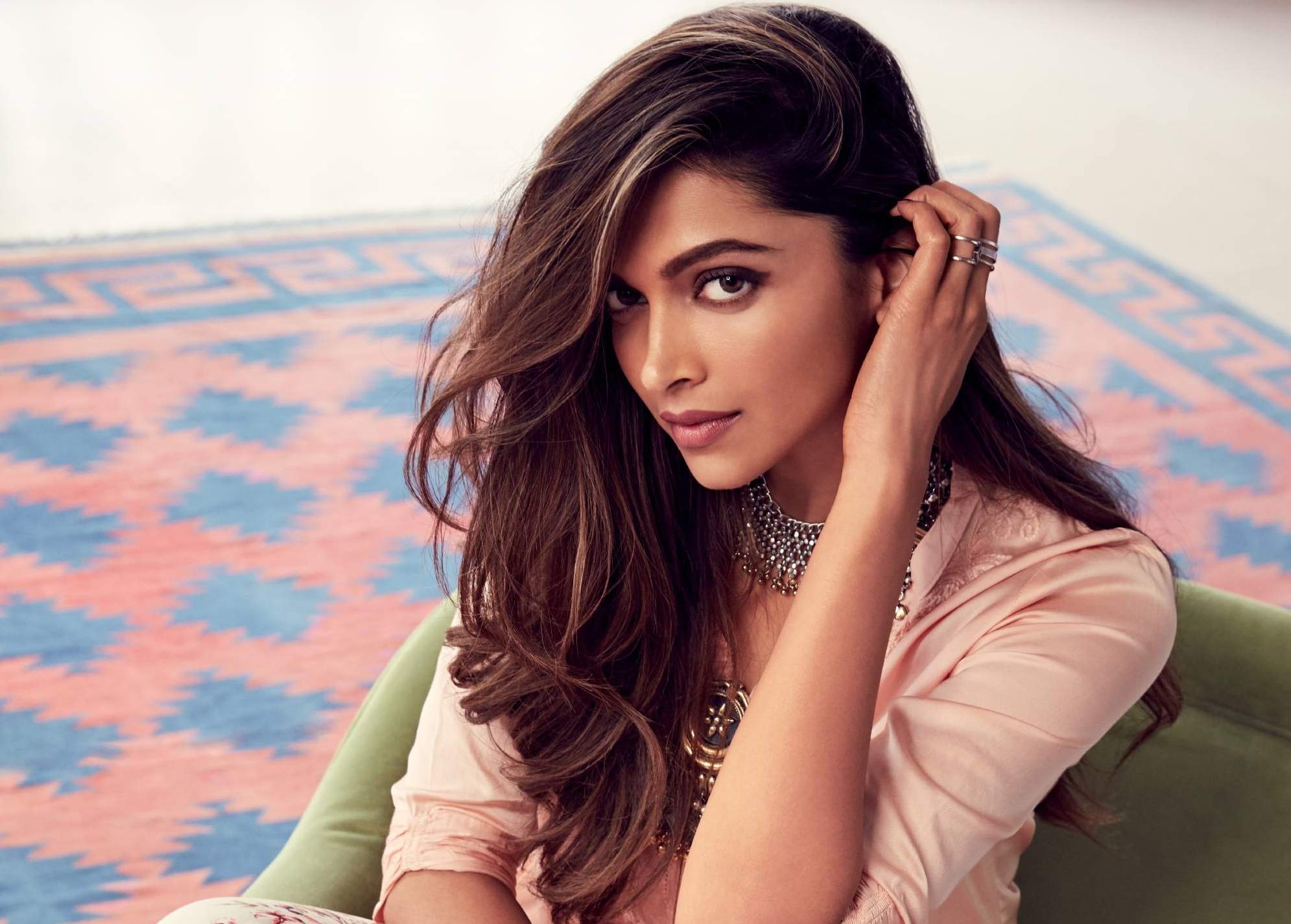 During one of her interviews, the newlywedded actress was asked about her desire to play that one real-life person she wants to play onscreen, she was quick to take the name of one of the most renowned names of the British Royal Family and it’s none other than Princess Diana. Yes, you heard it right!

Deepika said that she has always been fascinated by Princess Diana and has been obsessed by her. Talking about the same, the actress said that she has seen a lot of videos of the late Princess Diana and has been quite fascinated by her and her lifestyle. She feels a strange connection with her even though she has never met her.

Well, we would love to see Deepika playing the role of Princess Diana onscreen. What are your views on the same? Tell us in comments.