Thus, when the government of country relaxed us of few restrictions, celebrities went out and did what they missed the most. Looks like Bollywood’s Leela was really relived as the restrictions were relaxed and she went on to give herself a new look.

Actor Deepika Padukone went on and got herself a much deserved salon session. Her hairstylist didn’t forget to share the pictures and give us a sneak peek into the same.

Chop chop! #DeepikaPadukone gets a fresh cut before she begins shooting for #ShakunBatra’s next. pic.twitter.com/ldqifFlwbI

In the picture, Deepika can be seen in a black mask, getting her hair done by Clarabelle Saldanha. Deepika make videos of herself and her hairstylist and even clicked a few mirror selfies. The actress went for a full hair do as she got a fresh and new golden highlights and a haircut together.

Deepika’s hairstylist Clarabelle added a perfect caption to the picture saying, “Always a delight working on a new look for @deepikapadukone She knows what she wants and knows how to work it!”

During the lockdown, Deepika was spending her time with hubby Ranveer Singh in their Mumbai home. But recently the couple traveled to Bengaluru to meet actress’s parents, former badminton star Prakash Padukone and his wife Ujjala. 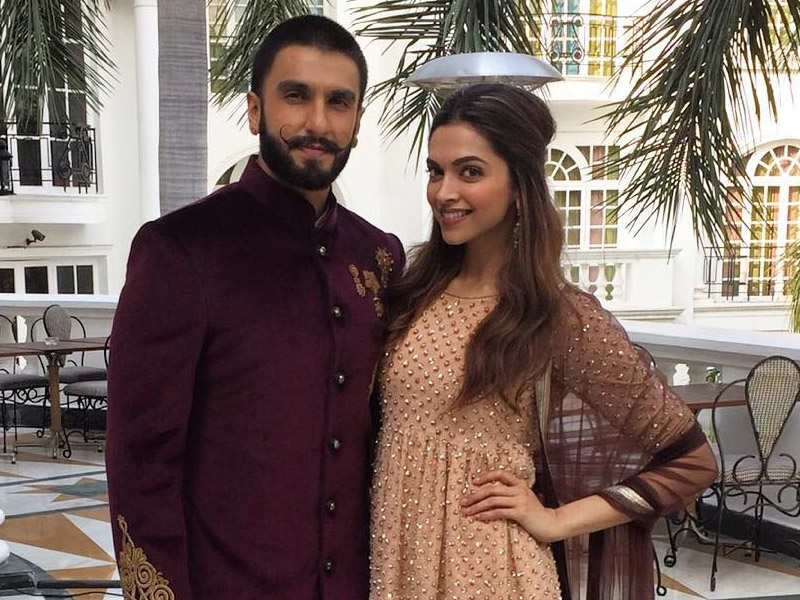 The couple was supposed to be seen in Kabir Khan’s 83 together. The movie is based on India’s maiden cricket World Cup win of 1983. While Ranveer plays the team captain Kapil Dev, Deepika will be essaying the role of his wife Romi. Though the movie was to be released in the summer of this year, due to lockdown, it has been postponed indefinitely.