Deepika Padukone has treated her buffs to a special post on Instagram. And it is Deepika’s approach to close the weekend on a decent note. She came up with a quirky Insta reel video on Instagram in which she can be seen performing several tasks all by herself. 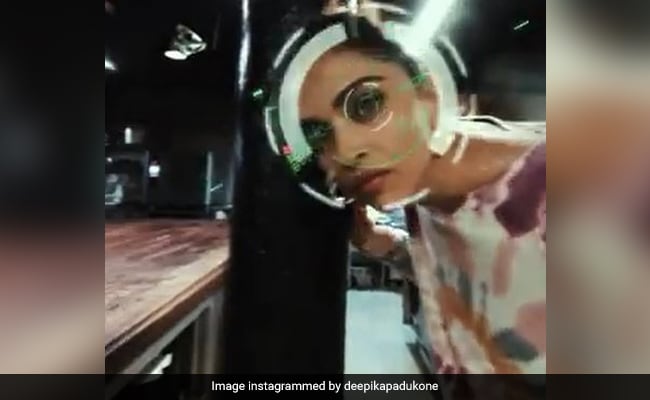 In the video recording, Deepika can be witnessed putting on a beautiful tie-dyed sweatshirt and pink printed shorts. The quirky video recording has wonderful visual effects as the actress moves around the region while carrying out the tasks.

The short excerpt showcases Deepika looking straight directly into the camera, accompanied by her standing with a plate of croissants. Foushee’s popular track Deep End can be heard in the backdrop of the video recording as the video recording gets settled. Deepika’s buffs got amazed by the creativity of the visual effects. The actress captioned the video as, “Out of this world…Innit…!?” 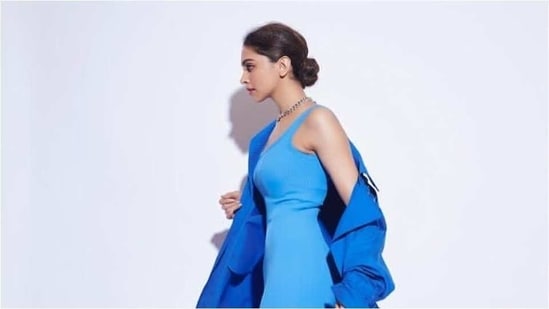 Recently, the images of the actress turned viral in which she can be seen putting on different shades of blue. For the filming session, Deepika opted for a figure-flaunting outfit. To accessorize the monotone appearance, she followed the subtle way and was just seen putting on the engagement ring that she teamed with a chunky gold necklace. To complete her chic appearance, she tied her tresses in a messy low bun. Deepika posted the image with a rather fascinating and completely relatable caption that can be read as, “Summer Already…? (sic)”

In the meantime, discussing the work front, Deepika Padukone has a number of projects in her kitty. She will be next witnessed in Kabir Khan’s sports drama 83 that also has her spouse and actor Ranveer Singh. The movie is planned to hit theaters on 4 June 2021, after getting postponed because of the pandemic restrictions. The star is presently working on Shakun Batra’s untitled movie together with Ananya Panday and Siddhant Chaturvedi.