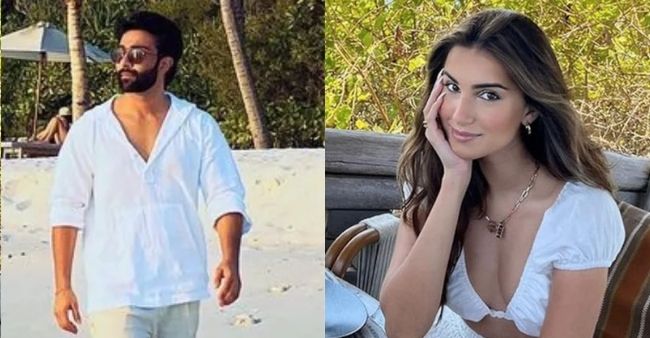 In February this year, a big theft took place at Sonam Kapoor and Anand Ahuja’s home in Delhi. Cash and jewellery worth Rs 2.41 crore was stolen and Sonam’s mother-in-law filed a complaint at the Tughlaq Road police station. In the most recent update, the goldsmith who had bought the stolen jewellery, has been arrested by the Delhi police.

The jeweller has been identified as Dev Verma, a resident of Kalkaji. As indicated by PTI, the police stated that they have recovered 100 diamonds, six gold chains, diamond bangles, a diamond bracelet, two tops, and one brass coin from Dev Verma and this stolen jewellery amounts to over Rs 1 crore.

Previously, the Police had arrested Aparna Ruth Wilson, an employee at Sonam Kapoor’s home, and her significant other Naresh Kumar Sagar. They were accused of stealing cash and jewellery worth Rs 2.4 crore in February from the actor’s house where she lives with her better half and in-laws. Aparna worked as a nurse for 86-year-old Sarla Ahuja, who is Anand Ahuja’s grandmother. She allegedly conspired with her accountant spouse to steal the jewellery and cash from the house. The accused couple had also reportedly purchased an i10 car with the stolen money. The Police are now in the process of making further recoveries.