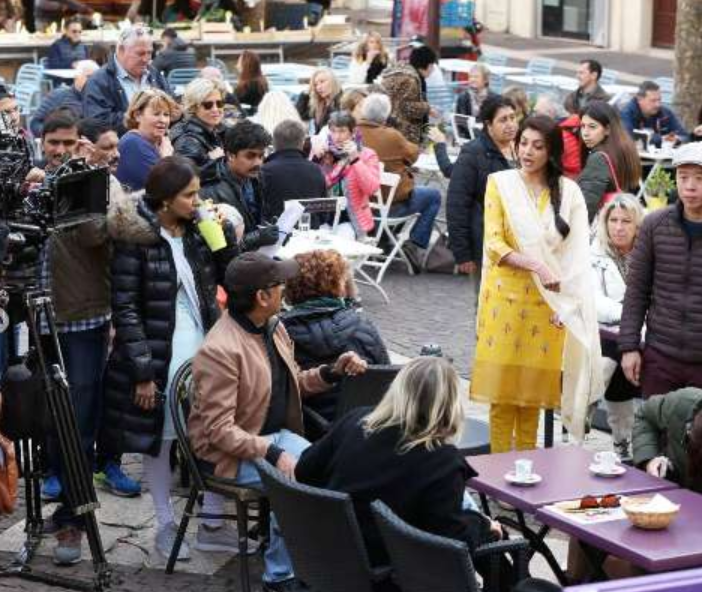 Dia Mirza, who has mesmerised fans with her stunning performances and charming on-screen appearances, has left her fans in shock. The actress, who married husband Sahil Sangha in 2014, has headed for splitsville. In a joint statement, the duo has shared that after being together for eleven years they have “mutually decided to separate.”

Sharing the statement on her Twitter handle, it read, “After 11 years of sharing our lives and being together, we have mutually decided to separate. We remain friends and will continue to be there for each other with love and respect. While our journeys may lead us down different paths, we are forever grateful for the bond that we share with each other.”

The statement further read, “We thank our family and our friends for all their love and understanding and members of the media for their continued support and request everyone to respect our need for privacy at this time. We will not be commenting any further on this matter. Thank you, Dia Mirza and Sahil Sangha.”

In the statement, Dia shared that neither she nor Sahil will further talk about the situation. However, the duo has decided that they will remain friends and that they’ll continue to show “love and respect” to each other.

They have also demanded “privacy” during this crucial time and thanked the members of the media for their continued support. Dia tied the knot to Sahil, who was her business partner, on October 18, 2014, and got married in an intimate ceremony.

#DiaMirza announces separation from husband #SahilSangha after 11 years, says 'we remain friends and will continue to be there for each other' pic.twitter.com/ochsSEfHtw

The couple holds a production house together called Born Free Entertainment. Dia and Sahil first met each other in 2009 when Sahil went to narrate a script at Dia’s house. Sahil later proposed to the actress in 2014 when the two were attending an award function in New York.