Disha Vakani AKA Daya Ben Will Be Soon Back In Taarak Mehta, Confirms Producer Asit Modi

Disha Vakani aka Daya Ben of Taarak Mehta Ka Ooltah Chashma is one of the best comic characters we have on the small screen. The actress is on a maternity leave since November 2017 as she delivered a baby girl. Since then, the die-hard fans of Disha are eagerly waiting for her to make her comeback. However, Disha seems in no mood to leave her darling daughter and resume her work. 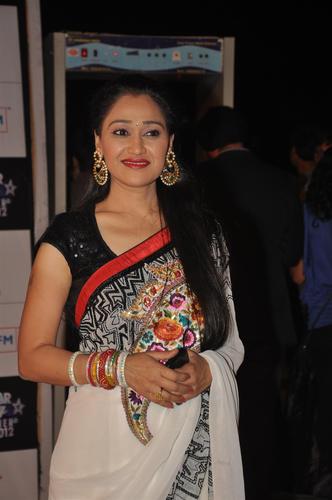 But now, here’s the latest update which will make all the die-hard fans of Disha rejoice. We hear that Disha will resume shooting in another two months. So by the end of this year, we will all get to see our Daya Ben back in the show.

Taarak Mehta’s producer Asit Modi told a leading news daily that they are in talks with Disha and if everything goes well, she will be back on the show in two months’ time. Well, the audiences are definitely missing Disha but luckily the show’s TRP hasn’t been affected by her absence. 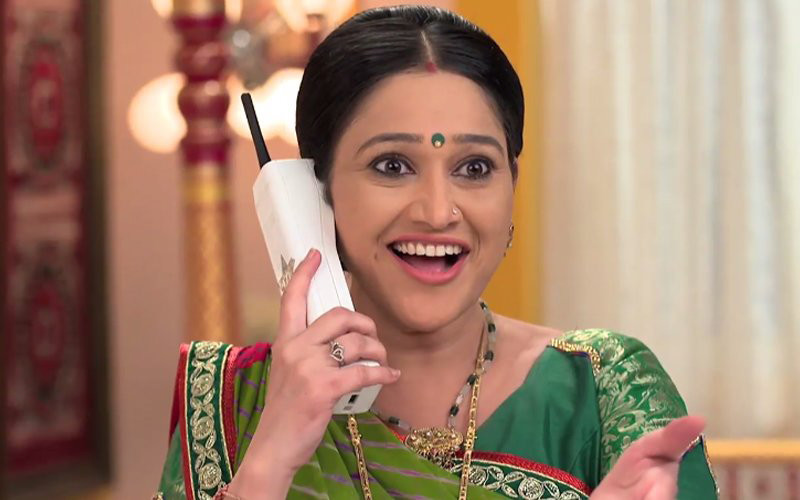 Disha Vakani tied the knot with Mumbai-based Chartered Accountant, Mayur Padia in November 2015 as per traditional Gujarati rituals. The couple had also hosted a grand wedding reception which marked the presence of the entire star cast of Taarak Mehta Ka Ooltah Chashmah.

Disha plays the role of Daya in the show who is the mother of Tapu and TV actor Dilip Joshi plays her husband, Jethala Champaklal Gada.

Recently, Taarak Mehta completed its 10 years and 2500 episodes, the entire star cast celebrated this occasion on set by cutting the cake.

Well, Disha we can’t wait to see you back in the show, till then miss you!

Meanwhile, the news about Kavi Kumar Azad’s replacement has been confirmed and the makers have roped in Nirmal Soni to play the role.