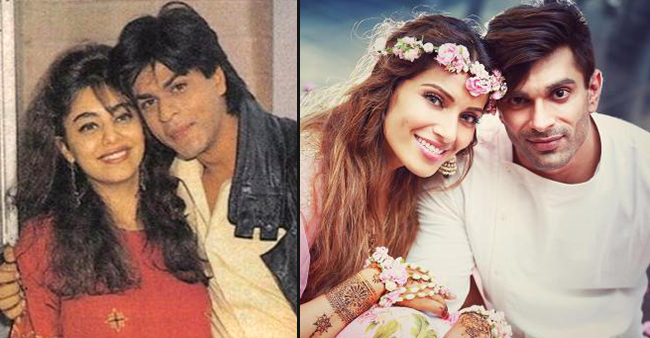 On-screen romances and marriage proposals are quite common to see. Love relationships start very soon but only a few see the next step which is getting married. But, when it comes to the marriage proposal in real life, these Bollywood celebrities made it a dreamy affair for their partners.

Here is the list of dreamy real-life proposals of the actors.

The most romantic actor of Bollywood has indeed a more romantic personal life. His proposal to the love of his life Gauri Khan was as dreamy one. The actor his love around Delhi and asked her to marry him at a beach in Mumbai. While proposing her, he actually cried. 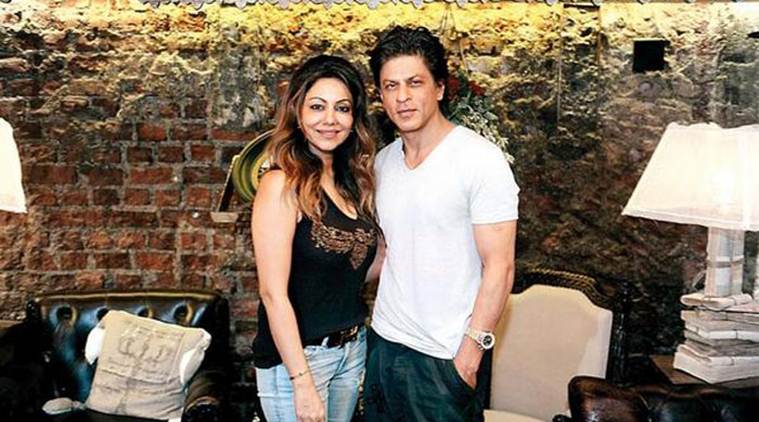 Abhishek Bachchan asked the former Miss World to marry him when they were in New York to promote their film Guru in which they were working together. He asked Aishwarya to marry him with the ring they had used in the film Guru Aishwarya accepted his proposal. Imran always knew that he wants to marry his sweetheart Avantika Malik. So, he sneaked into her house through the back door for decorating the room with candles. Later, when she came, he went down on one knee to ask her to marry him. 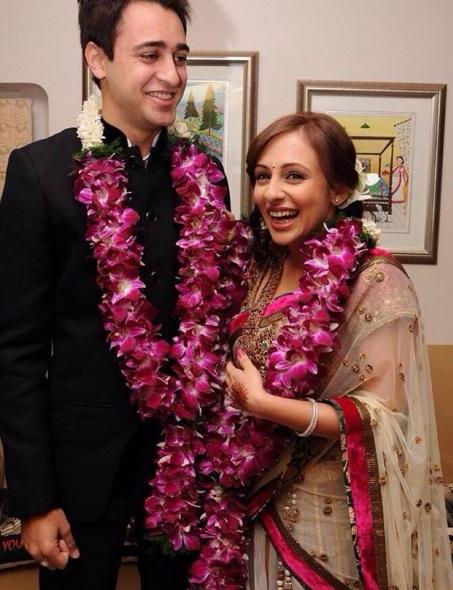 It was KSG’s third proposal. He went down on his knees to propose actress Bipasha Basu on a new year’s eve. He managed to lit beautiful parachutes in the backdrop and then asked the big question to marry him. Bips took 10 minutes before she said yes to his proposal. 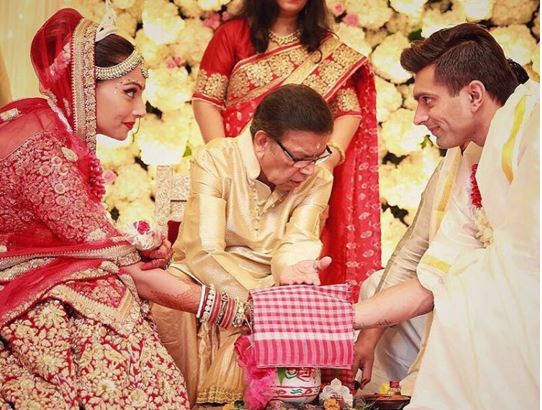 Kunal proposed his long-term girlfriend Soha Ali Khan in Paris. Soha after receiving proposal tweeted, “It gives me great happiness to share with you all that Kunal proposed to me in Paris with the most perfect ring in the world and I said yes.”

Though the couple has parted ways but they have some great memories. Kalki had said in an interview that Anurag proposed to her each day when they were in a live-in relationship and finally she said yes one fine day. 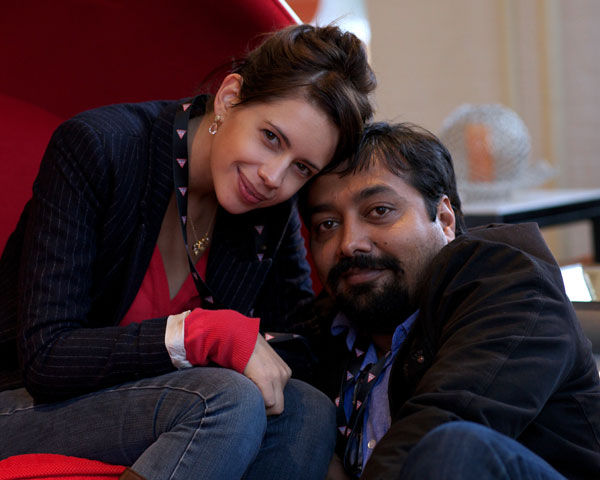 The duo may have parted their ways but their love story was a perfect one. They had been together for 17 long years. Hrithik proposed Sussanne at Juhu Beach in Mumbai by going down on one knee on the occasion of Valentine’s Day.