From an E-bike to a classy watch, super expensive products owned by Ranbir Kapoor

Bollywood actors often set trend for their fans and that’s the reason the fans are always looking to know more about their favourite star. Now one of the most popular and loved Bollywood actors is Ranbir Kapoor. Ranbir is a person who is very hard to read and is very passionate about a lot of things. The actor has an intense energy and that’s the reason he always does great with intense characters.

It is very well known that Ranbir Kapoor has the best collection of sneakers in Bollywood. It’s believed that the actor actually buys two pairs of the same sneakers, every time he goes out shopping. And that’s not where his love for luxurious products and expensive belongings stop. His garage is practically a buffet for luxurious cars like Mercedes Benz and Audi R8. Let’s talk about some of Ranbir Kapoor’s super expensive belongings. 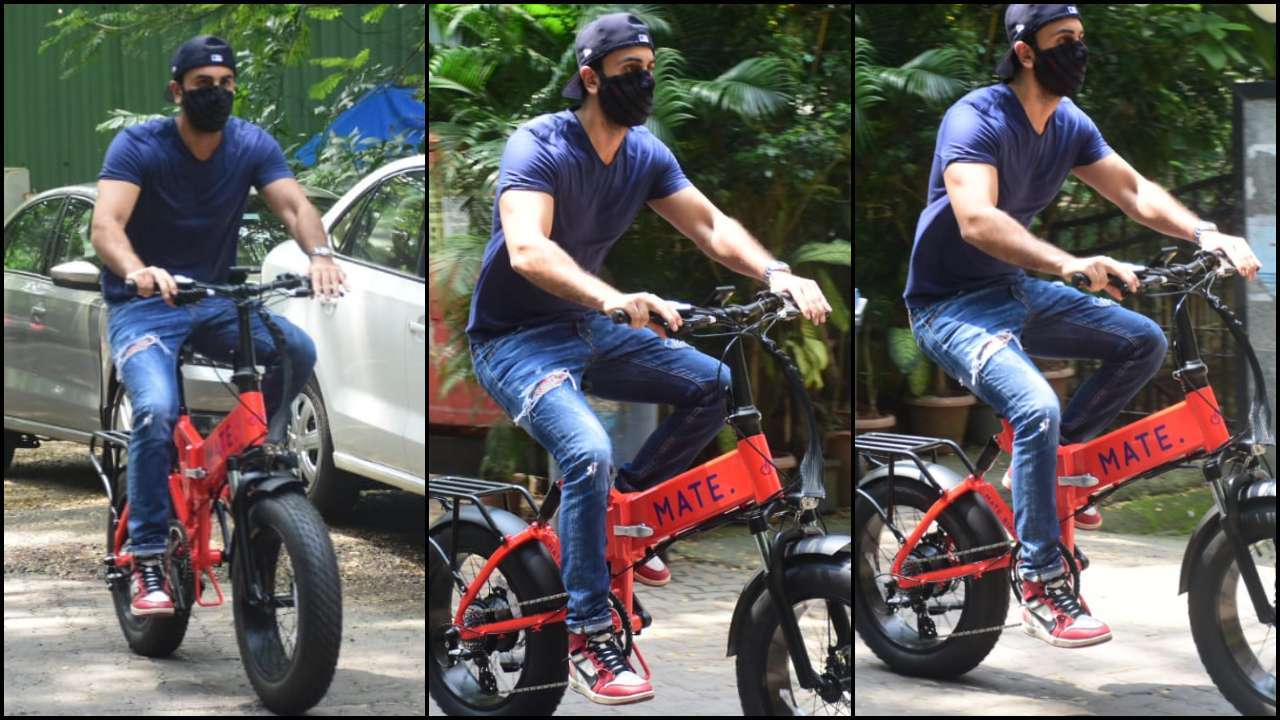 The actor was recently spotted riding a funky e-bike around the city. Turns out his lady love Alia Bhatt gifted it to him on his birthday this year. It’s a Mate X Electric Foldable Bike worth Rs 1.5 lakh with some really cool features. 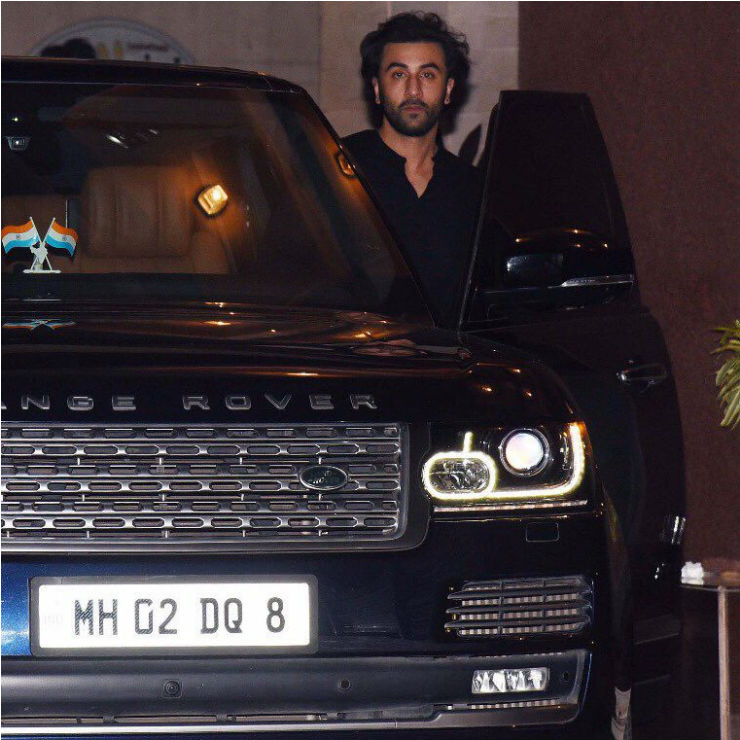 This is the car that the actor uses more frequently to commute in Mumbai. This Range Rover is powered by a 3.0-litre V6 engine and generates a horsepower of 250bhp and 600Nm torque. The car is also comes equipped with an eight-speed automatic gearbox and a full-time AWD system. 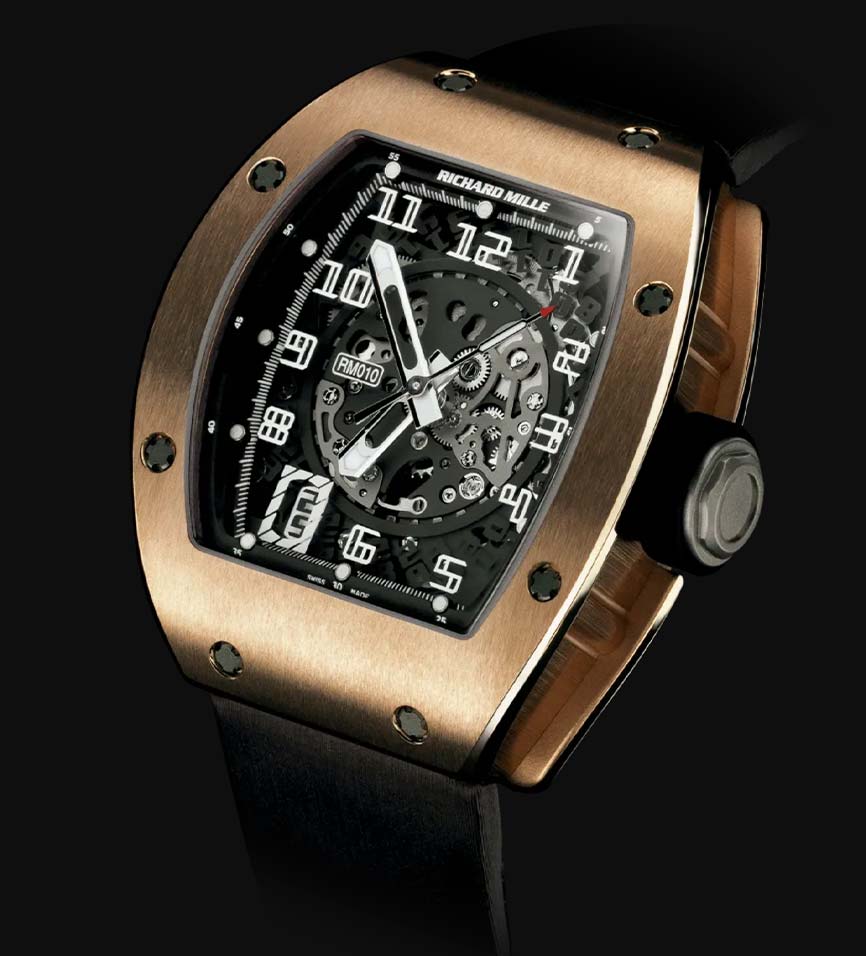 It was in the year 2014, when Amitabh Bachchan had made headlines for gifting Ranbir Kapoor a Richard Mille RM 010 which is worth a whopping Rs 50 lakh. 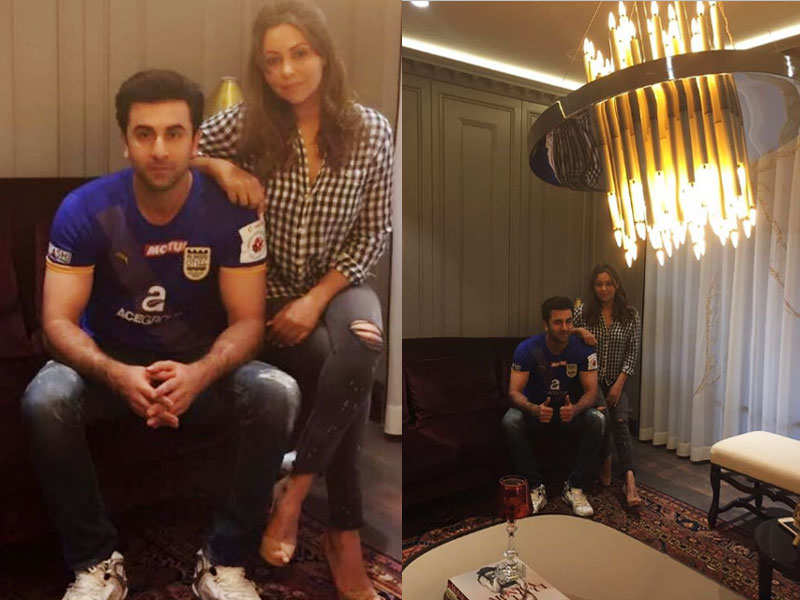 It was in year 2016, when Ranbir bought a new apartment in Mumbai’s Pali Hill and had named it Vastu which reportedly cost him Rs 35 crore. The interiors have been designed and conceptualised by Gauri Khan.