Eijaz Khan’s life before Bigg Boss14 was all about Food, Gym and Candid Clicks

Eijaz Khan has been a part of several television shows and movies over the course of his career. He was born on August 28, 1975 in Hyderabad, Andhra Pradesh, India. The actor started his career as a professional background dancer and he has worked in some Bollywood films like Chachi 420. It was in year 1999, when he did a Bollywood film, ‘Thakshak’ in this movie he played a small role.

He was also seen in Sohail Khan’s movie ‘Maine Dil Tujhko Diya’ in the Bollywood film. It was in the year 2003, debuted in the popular Hindi TV Serial, ‘Kahiin To Hoga’ in which he played the role in Varun Raheja. Soon he appeared in various serials including Kayaamat, Kkusum, Kyuki Saas Bhi Kabhi Bahu Thi, Kkoi Dil Mein Hai and also Kasautii Zindagii Kay.

Eijaz Khan has been away from limelight and work for quite long time due to suffering from anxiety. But, now after keeping a low profile for a few days the actor has made entry into Bigg Boos season 14. In fact, he is always a part of the highlights of almost every episode. But, today, let’s take a look at his life before Bigg Boss 14. 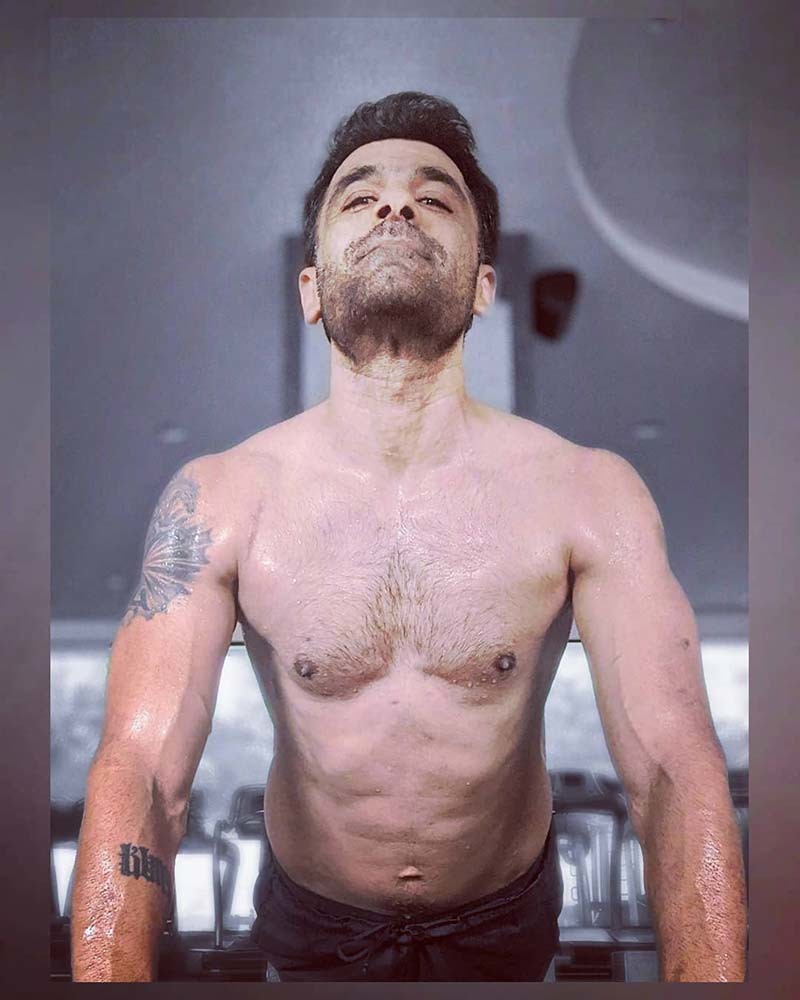 Eijaz Khan is a real gym and fitness freak and is often seen working on his body. And his hard work totally shows in his hot body. 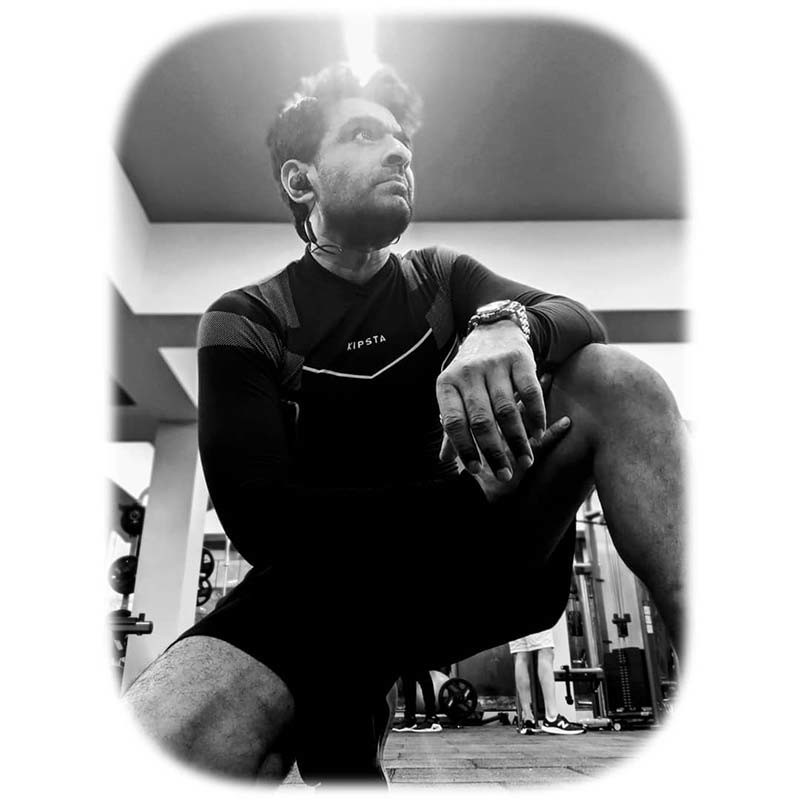 As already mentioned, Eijaz loves working out, but in this picture it looks like he has been distracted by the camera. He shared this picture with a caption saying “Trying hard to workout.” 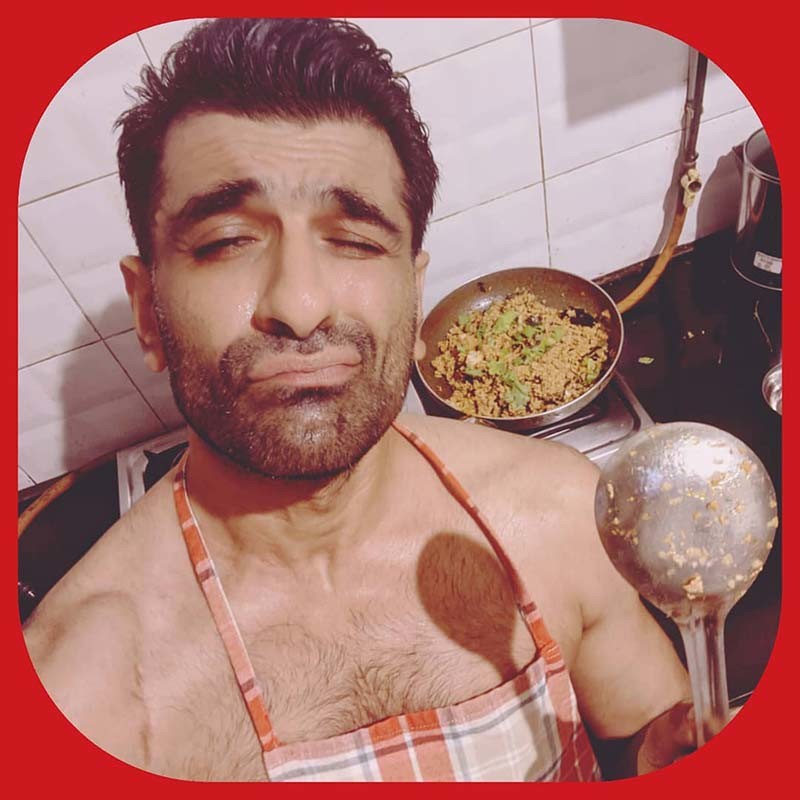 Although the actor is cooking in this picture, but his goofy expressions seems to be the real treat. The actor looks totally handsome and decked up in a black suit. He definitely knows how to get some perfect clicks. There is no way you didn’t notice that cute pout, Eijaz Khan looks super adorable in this picture.