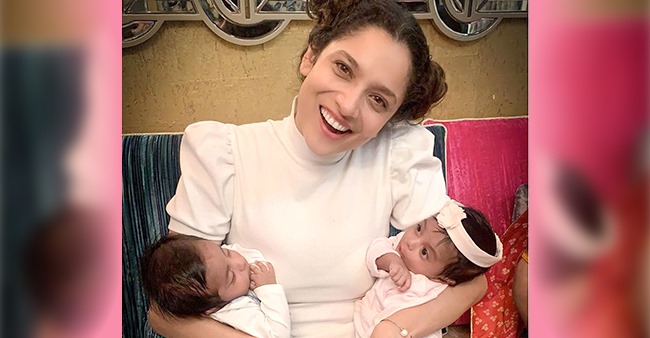 Actress Ankita Lokhande is quite active on social media, treating her fans with pictures of herself and her family. Her Instagram profile has many photos and now she has added a few more to them. She posted some pictures while she spent some quality time with her mother. 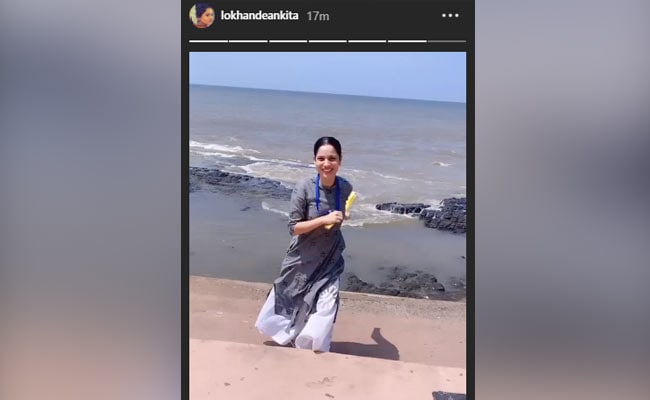 They went out for a while and Ankita posted some happy clicks of themselves. The actress was dressed in a grey kurta and paired it with yellow palazzo pants. Her hair was pulled back. While she took off her mask for few seconds to inhale the fresh air, she posed for the snap with a broad smile on her face. The sea was the background of her picture. 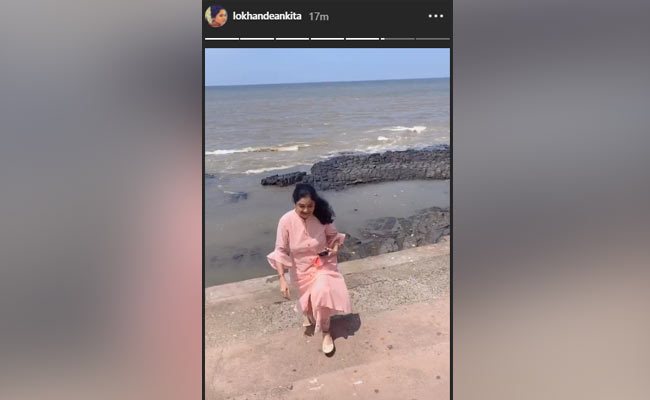 Ankita had posted a click with her parents last week. She expressed her deepest feelings towards her mom and dad. She thanked them for all she could achieve in life. She also added that she is proud of her parents and wished her father to get well soon. The photo revealed that her father was not well and was being treated. 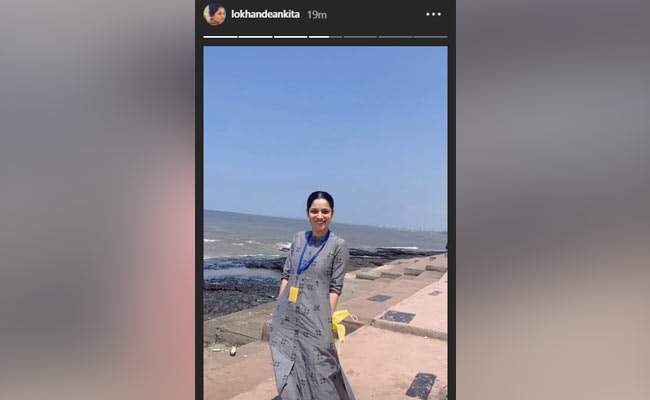 Ankita kept treating her fans continuously last month with several pictures. She posted photos of Mahalaxmi puja in her house. The actress looked beautiful in traditional wear that made her trending ons social media. Apart from that, she shared pictures with her Beau Vicky Jain. Ankita also posted some glimpses of the celebrations that took place in her would-be sister-in-law’s house on the two months birthday of twin babies.

Ankita got fame from the serial Pavitra Rishta and she is now working in Bollywood. Her debut movie was Manikarnika and she was last seen in Baaghi 3.