Bigg Boss 14 is starting soon. Fans are always curious about the present and ex-contestants of the show. They love to know what is happening in the lives of the contestants even after the season ends. They also want to stay updated about the bonding the participants share among themselves. As the fans go gaga over the pairing of Bigg Boss 13 winner Siddharth Shukla and another contestant Shehnaaz Gill, there are other contestants too who share a good rapport. Rashami Desai and Devoleena Bhattacharjee are also included in the list. From the Bigg Boss house, Rashami and Devoleena are best of friends. Their friendship continued and even flourished further after the show came to an end. Some pictures of the two show them sharing happy moments with each other. In Bigg Boss 13, Rashami and Devoleena were often seen spending time with each other by chatting and having fun. While the other participants were engaged in fighting, the two best friends were seen sharing light moments. After season 13 ended, the two actresses decided to continue their friendship. 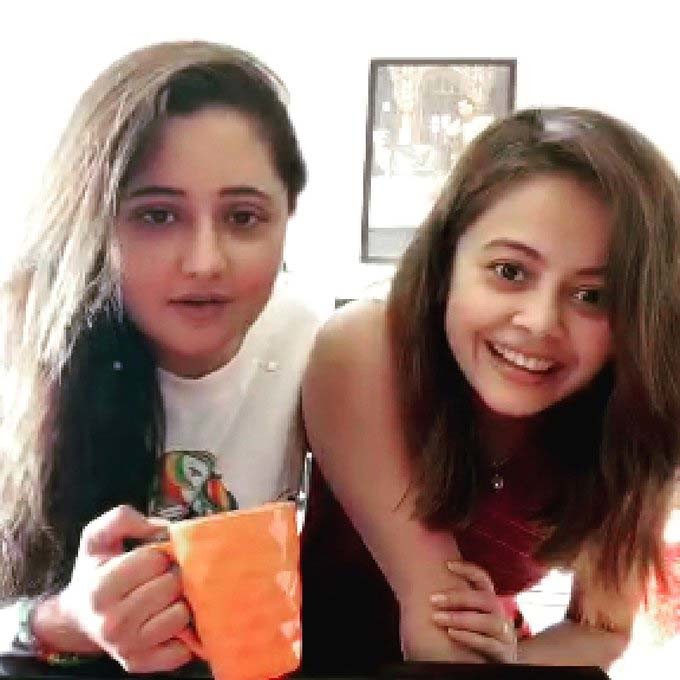 They recently celebrated the completion of one year of their beautiful bonding. In between the duo has enjoyed each other’s company in different ways. 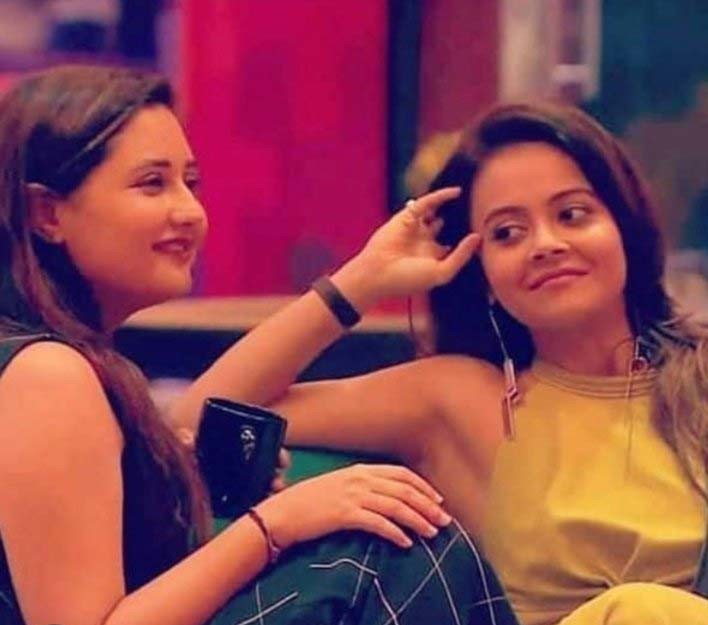 On the work front, Devoleena is returning to TV with the second season of Saath Nibhana Saathiya. Devoleena is playing one of the lead roles called Gopi Bahu in the show. 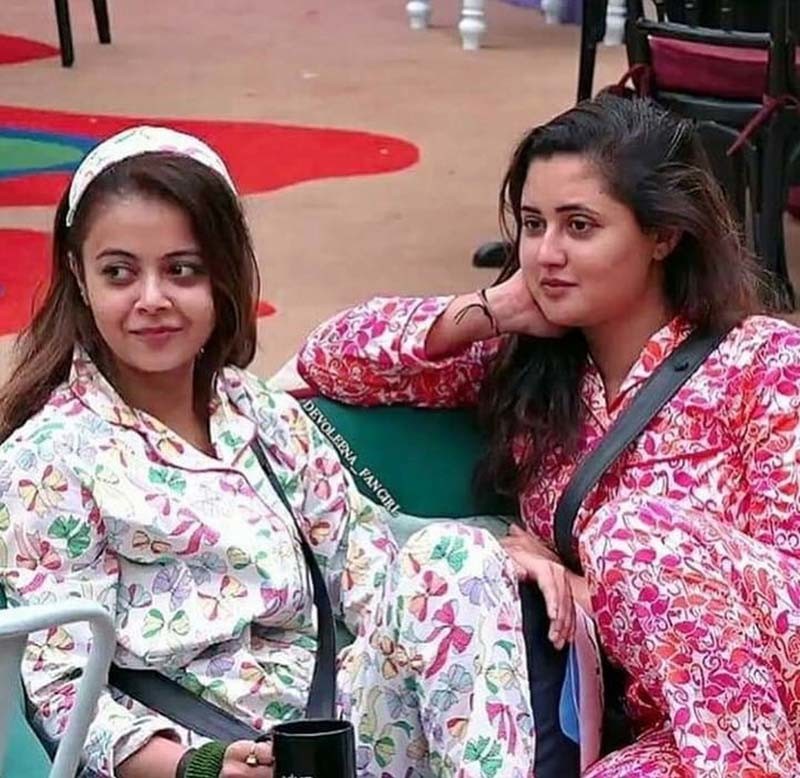 Rashami who has bought a brand new stylish car recently rose to fame from Uttaran and has played a number of significant roles in different shows including Naagin.