Ace TV stars Erica Fernandes and Harshad Chopda will shortly be witnessed together. The renowned actors have not joined hands for a novel TV show but they will be seen together in a music video. 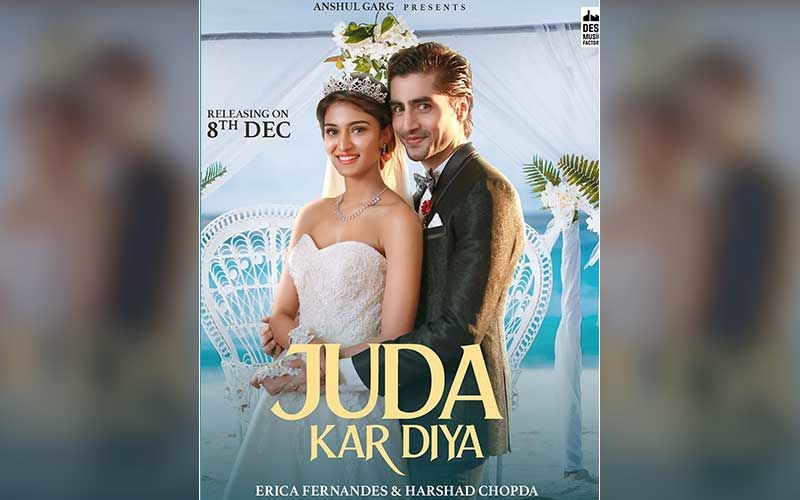 Titled ‘Juda Kar Diya’, the said music video recording has been presented by Anshul Garg and helmed by Agam and Azeem Mann. The new music video will get released on December 8. The song has been crooned by Stebin Ben.

Both the actors have rolled out the first poster of their music video ‘Juda Kar Diya’ on their respective social media handles. While sharing the poster, Harshad Chopda captioned it as, “An answer to some of the questions.” On the other hand, Erica penned, “FINALLY the wait is over #JudaKarDiya out on 8th December featuring: @iam_ejf & @harshad_chopda (sic).”

On the said poster, Erica can be witnessed putting on the attire of a Christian bride whereas Harshad looks elegant as the groom wearing the black outfit. 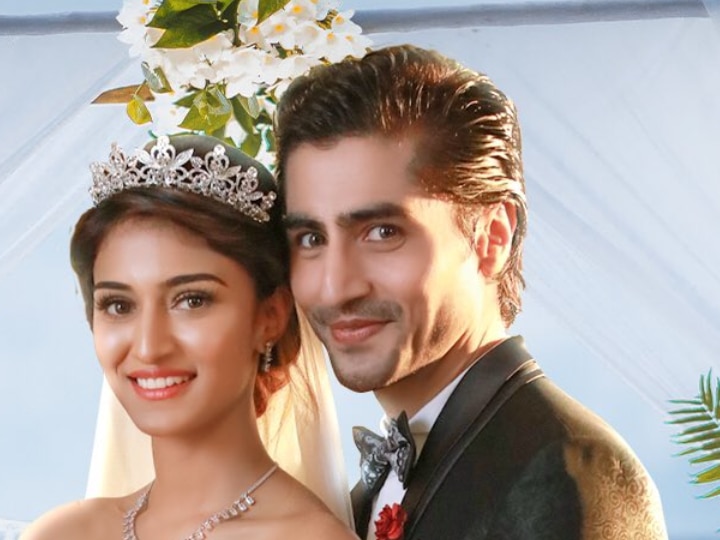 Erica Fernandes and Harshad Chopda filmed the music video ‘Juda Kar Diya’ in the cool surroundings of Goa. They filed it at the beginning of October this year. Today (December 5), Erica shared a BTS (Behind the scene) video in which she is seen twirling in her white dress.

In the month of October, Erica and Harshad also posted glimpses of the same from Goa. Sharing a fun picture with Erica, Harshad wrote, “Who? Why? What? Where? When???? SOON (hopefully) P.s- that was a wink…… like this one (sic).”

Erica Fernandes’s previous project was Kasautii Zindagii Kay 2. She entered the small screen world with Kuch Rang Pyar Ke Aise Bhi opposite Shaheer, where she was loved as Sonakshi.