Once you enter the glamour world, rumours become a part of your daily life. From rumours about a new project to link up rumours, there is always something to read about in the headlines. While some of these turn out to be mere stories, the others come out as truth.

One such linkup story from entertainment industry that has been there for a long time now, is between Aly Goni and Jasmin Bhasin. Ever since the TV actress Jasmin Bhasin has entered the Bigg Boss 14 house, her rumoured beau Aly has been constantly seen supporting her. And now, he entered the house himself.

Aly was earlier offered to be a part of this season, however, he had declined as he had other work commitments. But, now it seems like seeing his rumoured girlfriend facing problems in the house, the actor decided to enter the show to be by her side. When the promo of Aly’s entry in the house was released, the fans couldn’t help but gush all over the duo.

The duo sure looks like a match made in heaven, and although they haven’t admitted to any of the rumours yet. They cannot deny the chemistry between them. In many interviews, they have been asked if they are dating each other, but they maintained the tag of the best friends. Let’s take a look at a few adorable and mushy posts Aly shared for his rumoured ladylove on Instagram. 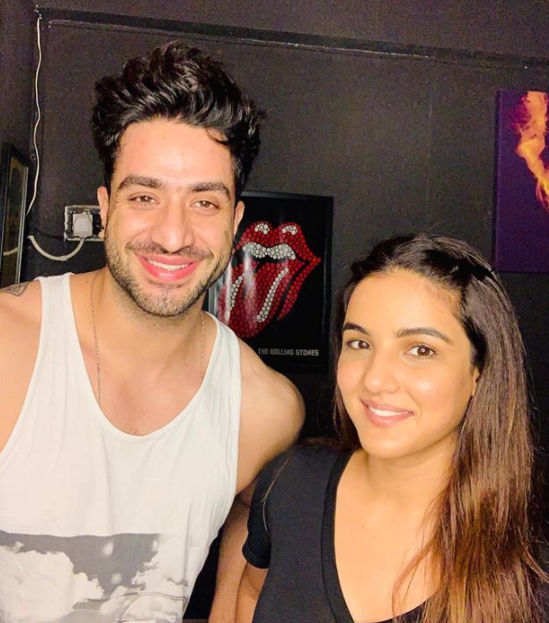 On the occasion of her birthday, Aly shared this picture and penned a very sweet note for his rumoured ladylove. 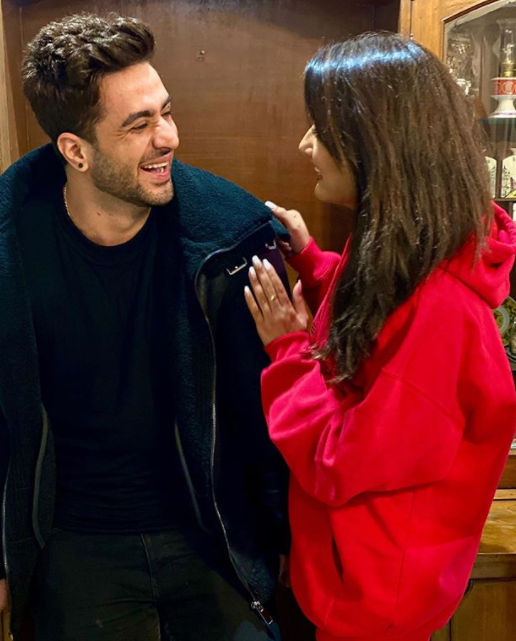 In one of the earlier posts he wrote how Jasmin is the reason he is alright. 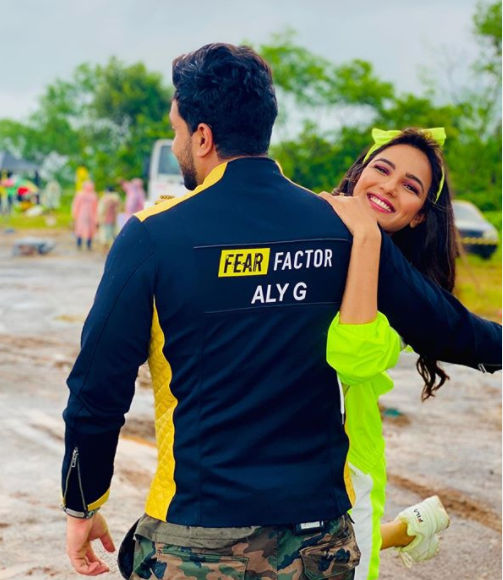 Right before entering the show, Aly shared a picture with Jasmin from the sets of Khatron Ke Khiladi. 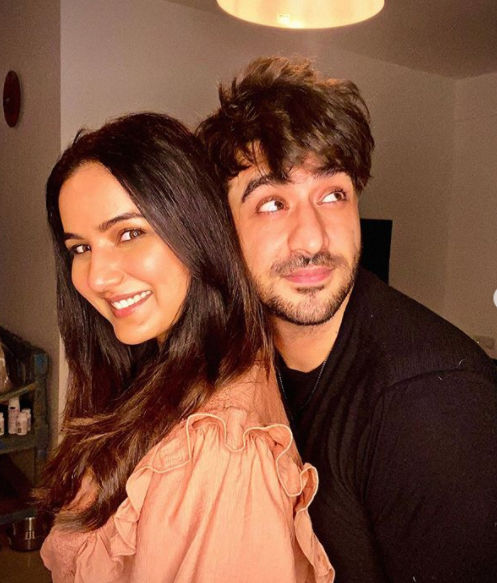 Every time they spent time away from each other, Aly would miss her crazy. 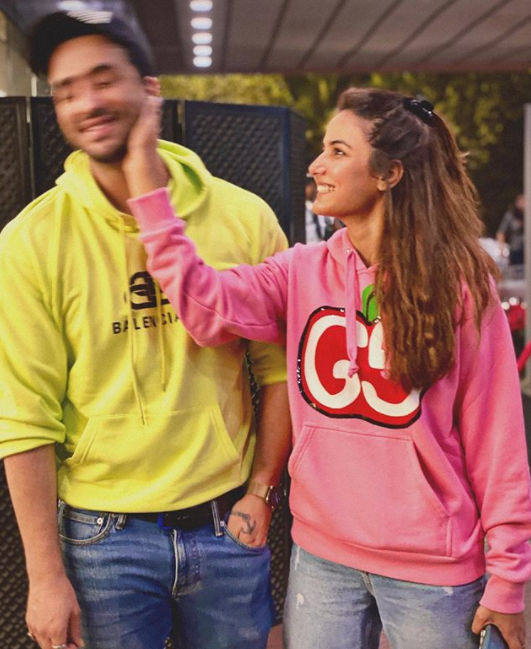 Aly had shared this blurry but cute picture with the Naagin 4 actress.